Lockhaven wrote:Birkdale has been mentioned earlier in the thread, but these were clearly Southport - just South of the pier.

The section of beach used was shown on charts as 'Southport, Birkdale Sands'.
There's only one 'F' in Fulham

Well, I was correct with the aircraft but wrong with the decade.... or should I say that I'd acquired a camera by the time this pic was taken in May 1982. (It would have been a Canon AE1 bought from Comet on Lord Street, Southport)

Birkdale has been mentioned earlier in the thread, but these were clearly Southport - just South of the pier. 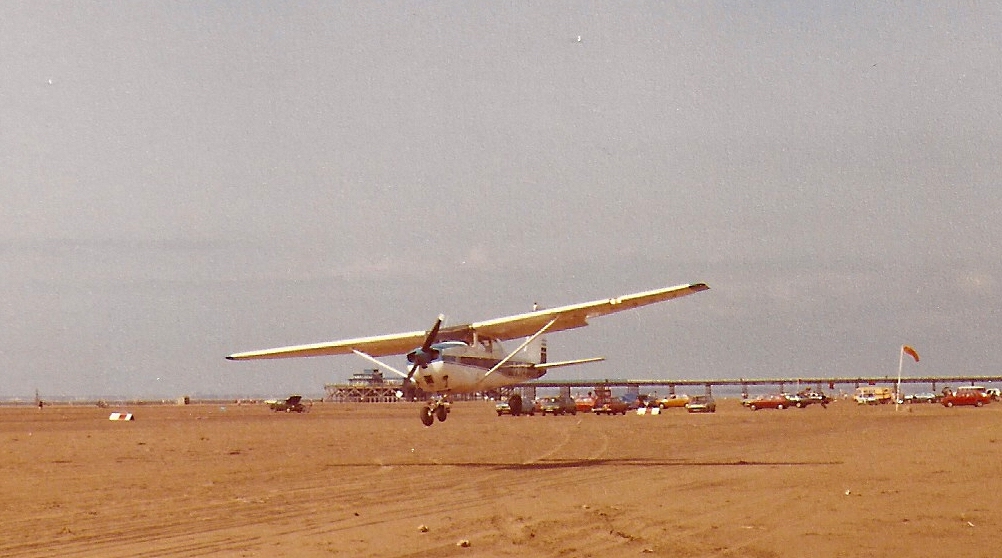 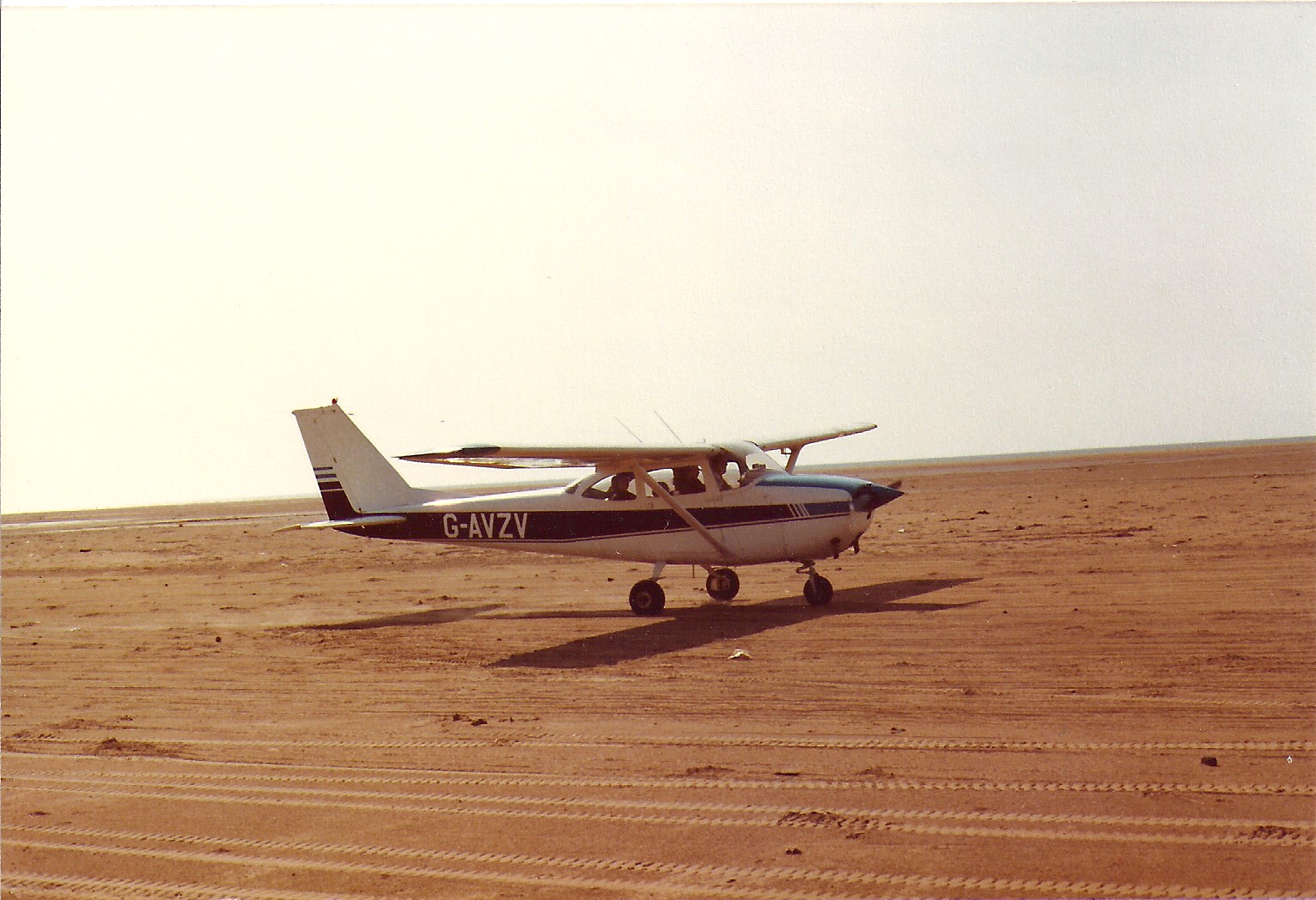 PaulB wrote:Birkdale has been mentioned earlier in the thread, but these were clearly Southport - just South of the pier.

The section of beach used was shown on charts as 'Southport, Birkdale Sands'.

Ahh... so are we saying that there was just the one landing area on the sand and that it was *called* Birkdale Sands, despite not actually being Birkdale Sands (as it's clearly Southport Beach). (I'd have said that Birkdale started further south along the Coast Road as opposed to Marine Drive, although to be fair they are quite close together.)
Paul

All that said, the Pooley's image in the link you gave ties in quite nicely with my photos - whatever it was called!

Over the years there have been many different users and historic flights that have taken place right along the area of the beaches from Ainsdale through to Southport ending at the pier.
PaulB liked this
Levis Sed Non Parvus

alanevans wrote:My first flight was off the beach at Southport in 1952 or 53, when I was about 7 years old.

The aircraft was a biplane with an open cockpit forward and an aft cabin with seats for four passengers. As I remember it, the seats were of a deep bucket-type design. The flight cost five shillings for adults and half-a-crown for children. (This is a cue for a thread-diversion, or even a hijack).

My memory could well be playing tricks, but I would be interested to know if that aircraft might have been G-ADDI. Anybody got a photo?

Glad to see a post which is close to my memory/experience. My recollection is that my first flight was from Southport Beach as a small boy in the sixties. When I saw the pleasure flight sold as a "10 bob flip" I borrowed 5 shillings from my pals dad. He reminded me that I would not be able to go on any other rides. I think I said "I don't care, I may never get the chance to fly again". For years I thought that aircraft was a Dragon Rapide. Also my other recollection is that the seats were wicker? Does any of this strike a chord with anyone? Finally...I have spent the last 40+ years working in aviation.

A google of the registrations brings up lots of images on the beach.

Lots of them on the early pages of this thread.

My old man was about to part with the ten bob but my mother on seeing the aircraft declared that her precious son would not be boarding. Over protective she was, especially given some of the stupid activities I’ve undertaken since. Entirely without her knowledge I should add. Gawd bless her soul!
kanga, Iceman, Stu B liked this
Zulus.............................Thousands of em!!!!!!!!!!! 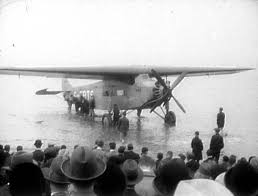 Captain Barnard’s aircraft the ‘Spider’ caught by the incoming tide during one of the flying circus demonstrations on Southport Beach in the 1920's and 1930's.

Southport, Merseyside. There's always a queue for the air trip at 12 and 6 a time when the aircraft that uses the beach as a landing strip. 5th August 1959. An Avro 504K 3 seater landing on Southport Sands in 1919. The original booking office survived and was used by the Giro Aviation Joy-riding company until the 1960s.