Over the last 15 years or so, I’ve normally flown around 120hrs per year in various aircraft from flexwungs to my current Europa. Following major home renovations, then the purchase of a second home in France, and more renovations, I have flown only 20hrs this year, and aside from today, last flew 3 months ago. My currency is atrocious.

Today I went to do my permit check flight, which also required speaking to an ATS capable of verifying my new transponder function; I used Liverpool. The transponder was faultless; and I called to return to my home airfield frequency which was obviously approved; I was in uncontrolled airspace to the north of their airspace.

As I fiddled with my new transponder, and started to set my next frequency on the lower line of my TY91 radio, she called to ask if I was still on frequency; to which I responded with an “affirm”. She requested an immediate right turn as I was about to infringe... I had completely missed that, and I’m ashamed of that. In 1000+ hrs of flying, I have never come close to accidentally infringing. Profuse non-CAP413 apology followed the hard right turn. Later inspection of my SkyDemon trail (yes it was running, and no, I don’t know how I missed the warning other than simply not looking/hearing) showed I avoided infringing by 35m. 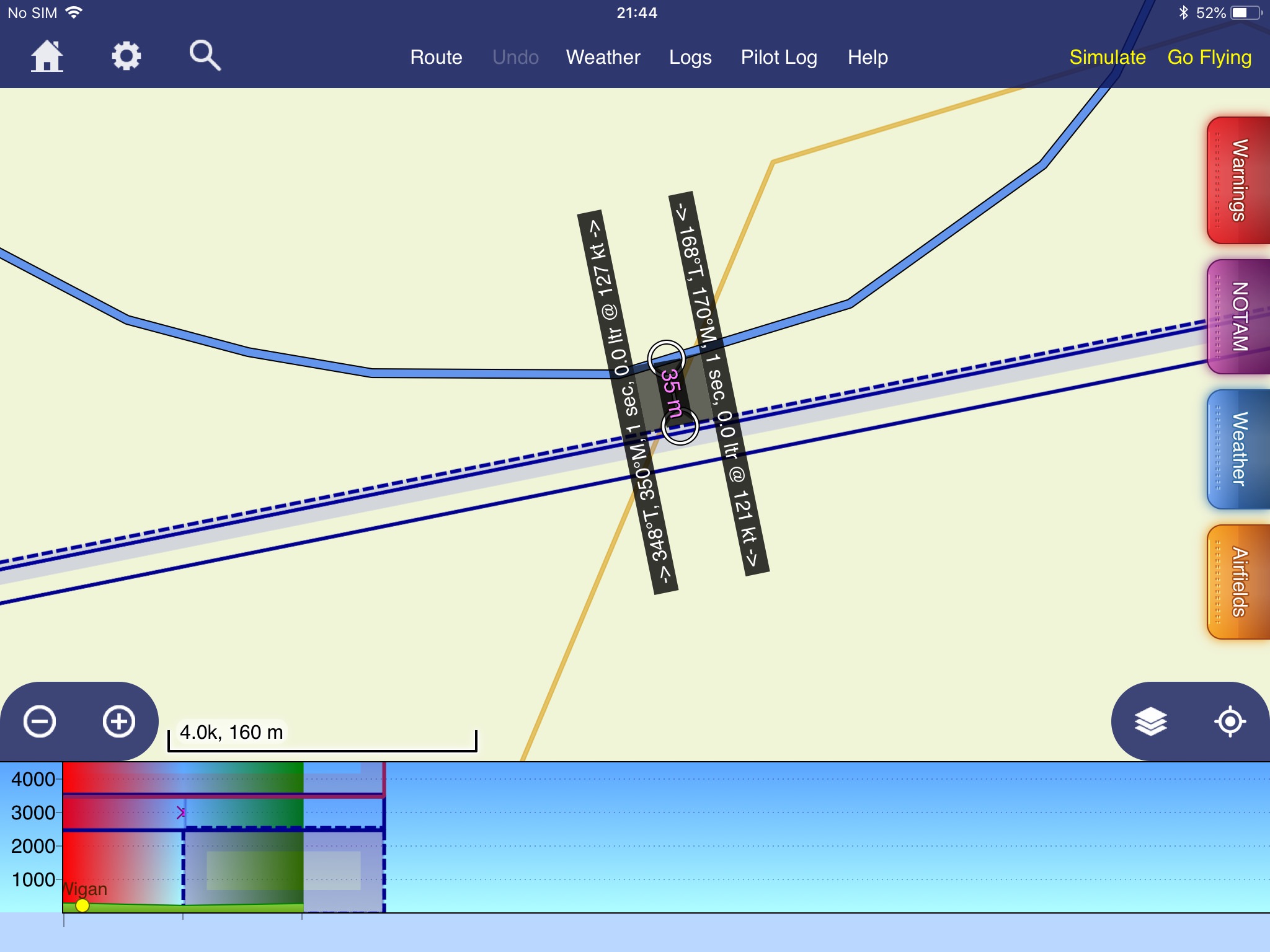