johnm wrote:@Paultheparaglider I fear you are yet another victim of world beating British Management

To be fair, John, it is a reality of commercial pressures. As @kanga points out, many countries don't have the to the door service we are used to in the UK, and experiences like ours are likely to become more commonplace in future.

Many visitors used to comment over the years that they were surprised that mail was delivered to us because it is a fair trek up a mucky lane. We would have been quite open to a reasonable compromise such as a weekly service or some other such arrangement as we recognised daily delivery to our address wasn't commercially viable, but we were annoyed that Royal Mail simply brought a health and safety team in from Bristol and fabricated what we considered was a totally frivolous excuse to get out of their universal service obligation.

My tale is a cautionary one, though. Appreciate what you have while you have it even if it does mean the price of stamps going up. Further commercial pressures, particularly if external competition is introduced, are far more likely to lead to reductions in service than improvements.

@Paultheparaglider Out of interest - do the Council collect your bins from your house, or do you have to leave them at a collection point? Last year the Council here changed the criteria, so fewer people now get their bins collected from the premises.

Interestingly Councils tend to address the problems through consultation and discussion even though the answer is already decided, but the pill is then sugar coated.....
John Milner Fairly tolerant PPL/IR flying a TB 20 from Gloucestershire

Suiting the action to the words

We do get a few of these noisy visitors, though: 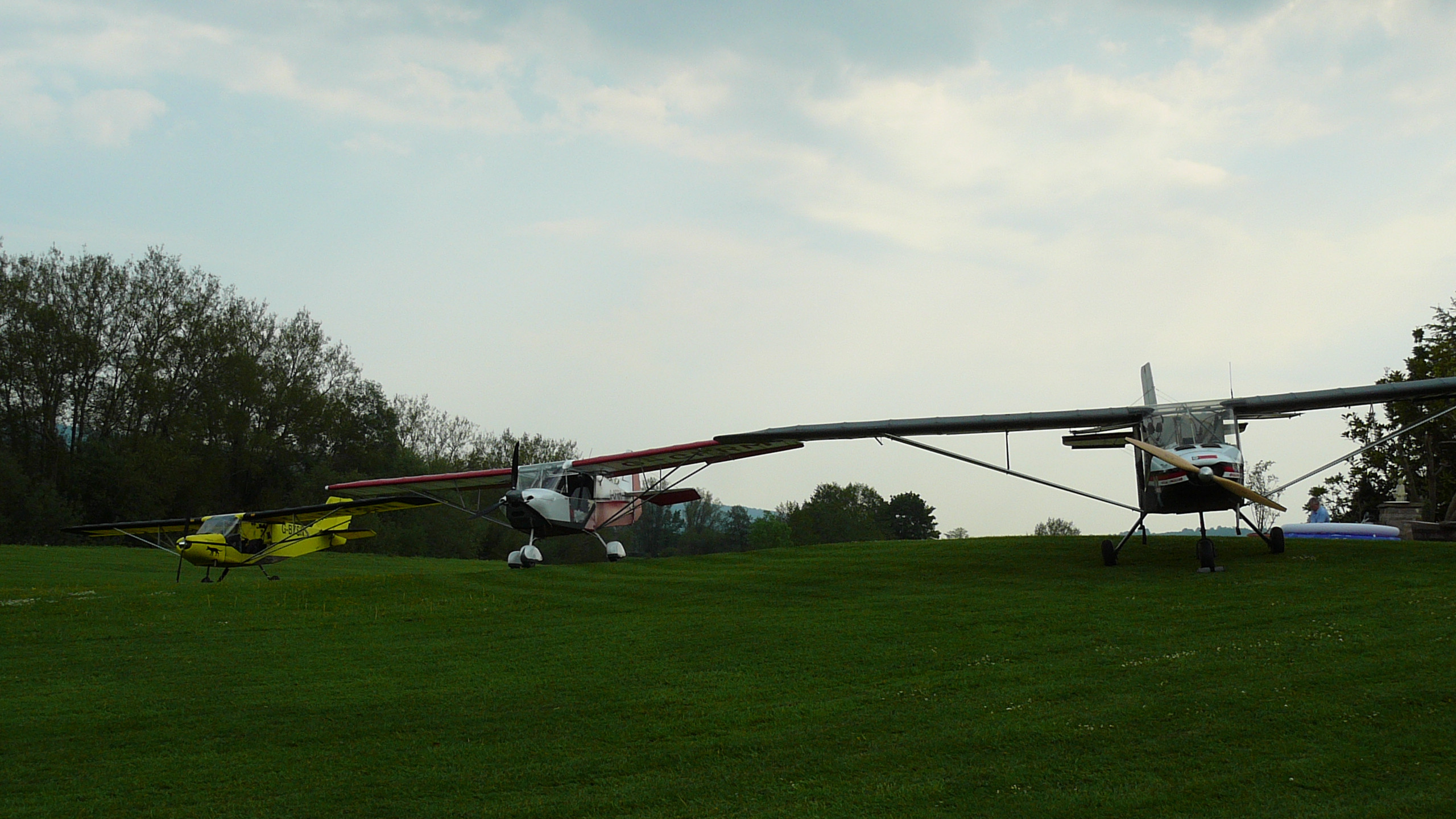 Paultheparaglider wrote:Quite right @Rob L . We haven't yet had an encyclopaedia salesman, or a trick or treater in all the time we have lived here.

We do get a few of these noisy visitors, though:

Paultheparaglider wrote:Post pandemic, you would be most welcome Rob. Only 200 metres though, with barbed wire hidden in the hedges. Not an easy strip at all.