Greta - Before, During and After...

By FlarePath -  Mon Mar 02, 2020 1:00 pm
Like 3
Mon Mar 02, 2020 1:00 pm #1749771
The planet couldn't give a toss about anything, the environment surrounding it that we and all other living things need to sustain life is the concern, but not convinced about the draconian "solutions" to slow down the inevitable changes that have occured naturally (Including human intervention)

I am more concerned about real time threats, like the fact that a country like China has, because of its very lax attitudes to most things that the rest of the world deem to need strict controls like not allowing "wet" markets that allow the crossover of lethal virus's to humans. Come on all you activists go and camp outside the Chinese embassy to protest about a real threat that has killed a few thousand already. Then protest again about their use of coal fired power stations etc etc. But wont hold my breath.
skydriller, Robin500, Awful Charlie liked this

By OCB -  Mon Mar 02, 2020 1:57 pm
Like
Mon Mar 02, 2020 1:57 pm #1749782
Wouldn’t it be wonderful if Greta got invited to some secret underground UN climatology lab, where the world’s smartest boffins pulled a “Winner” (aka “calm down, dear”) - they showed her that the “grown ups” actually did have it covered, it would be alright on the night - so she toddled off back to school, safe in the knowledge that no man-made eco-apocalypse would happen?

Everyone then lived happily ever after.

The thing is, “Thunderbug” - and hundreds of millions like her (of all ages) - see that the overwhelming consensus of the world’s most qualified academics are being (more or less) ignored by the minuscule minority that actually set the rules on this planet.

Trump - the one who has no problem lying about the bliddy obvious (cf “biggest turnout ever” presidential inauguration, dodgy hurricane maps etc).

“Mind the (credibility) gap” anyone?

So, Thunderbug and co should just shut up and accept defeat? If you haven’t already read about crowd theory, I suggest you do. I won’t spoil the ending

Thing is - what’s the one thing that terrifies the modern kings and queens of the world?

The kings and queens might have the guns, but Thunderbug and her pals have the numbers. Never underestimate how sh it scared those at the very top are of a genuine uprising.

Sure, Greta benefits from our collective “hard won freedom”. I’m pretty sure she sees her mission as protecting that legacy, rather than abusing it.

Is an annoying, pigtailed Thunderbug the right person to get under the skin of those who she sees as the problem?

And the Kings and Queens have had centuries to perfect getting the "I'm alright, Jack' vassals to help them put these revolts down whilst said vassals think that they are being all independent minded and the like.
Flyin'Dutch' liked this
http://www.deliberateaccidents.com

And the Kings and Queens have had centuries to perfect getting the "I'm alright, Jack' vassals to help them put these revolts down whilst said vassals think that they are being all independent minded and the like.

My kings and queens were “minuscule” to borrow the francophone term for lower case.

I’d argue that the (western) vassal state ended at some point around Arras, 1916 and definitely got interred by late 1945.

The hereditary k nob ends are no longer in control, on the whole - but that doesn’t change the fact that a tiny minority make most of the decisions- for better or worse.

By johnm -  Tue Jul 07, 2020 7:11 am
Like 1
Tue Jul 07, 2020 7:11 am #1781873
AFAIK it pretty much recovered by itself, a crowdfunding appeal raised enough money to complete any necessary weeding and reseeding that might be needed in due course.
kanga liked this
John Milner Fairly tolerant PPL/IR flying a TB 20 from Gloucestershire 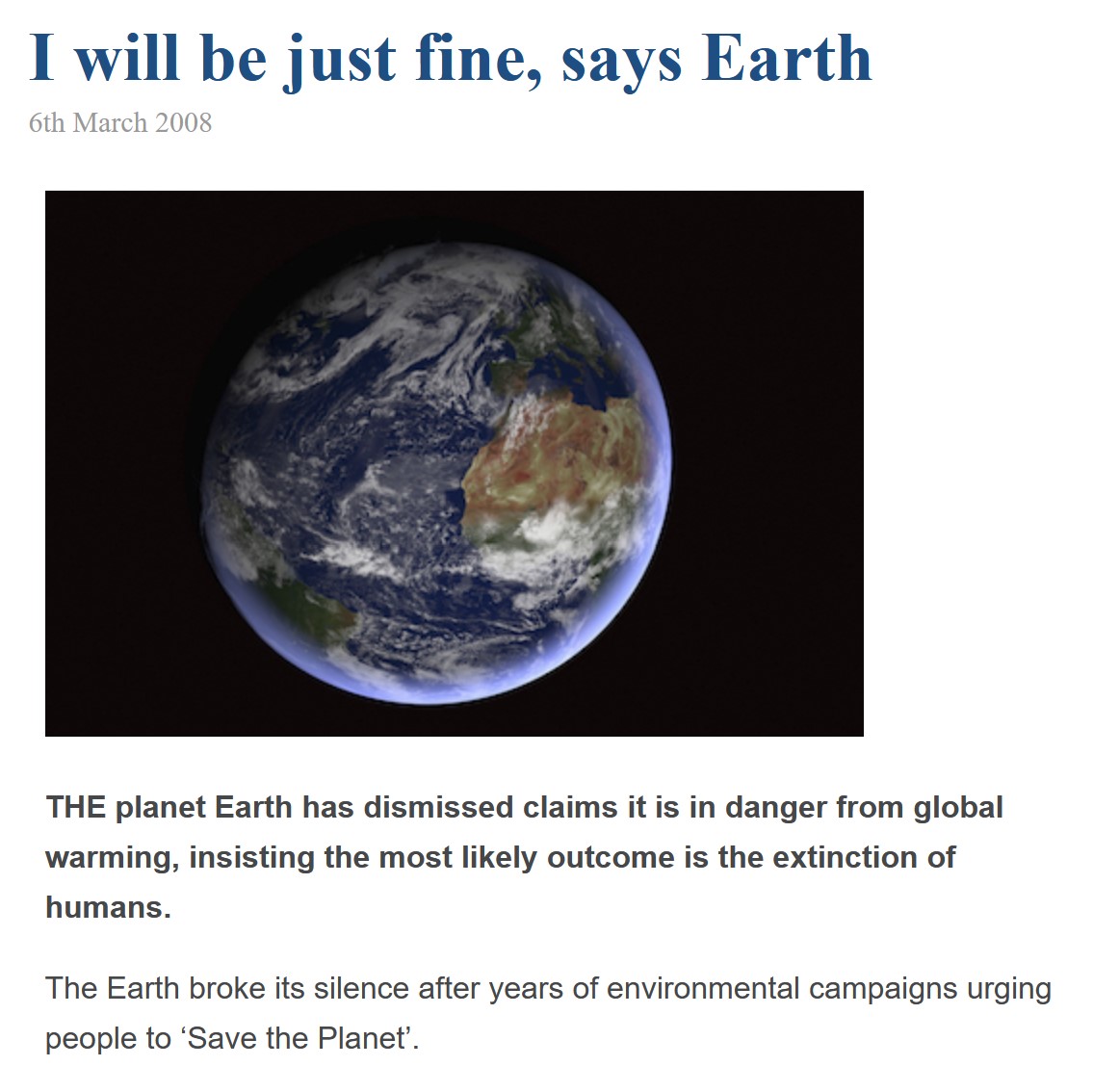 skydriller, Charles Hunt, johnm liked this
You can sleep in an aeroplane, but you can't fly a house