By Cub -  Mon Mar 11, 2019 9:36 am
Like 13
Mon Mar 11, 2019 9:36 am #1680903
Aberdeen has received approval fromAirspace controlled from the Civil Aviation Authority for the use of ADS-B in the REBROS sector (pictured) of the Northern North Sea. This sign-off comes after two years of trials and means that Aberdeen becomes the first air traffic control (ATC) unit in the UK to be using ADS-B only to provide radar services.

ABS-B is a surveillance technology in which an aircraft determines its position via GPS satellite navigation and periodically broadcasts it, enabling it to be tracked by a network of remote sensors. In the North Sea environment ADS-B performs better than land-based secondary surveillance radar, as the location of the remote sensors allows aircraft to be seen at much lower altitudes – in contrast to a single land-based radar head. In many cases, helicopters can be seen setting down and lifting from the rigs, even at long range. In this respect, the enhancements for aircraft safety are significant, something that we are proud to bring to the harsh flying environment of the North Sea.

The REBROS sector, which covers around 25,000 square nautical miles of airspace to the east of Aberdeen, has an ADS-B system made up of 16 remote units; some are located on land but many are attached to offshore oil rig installations in the North Sea. 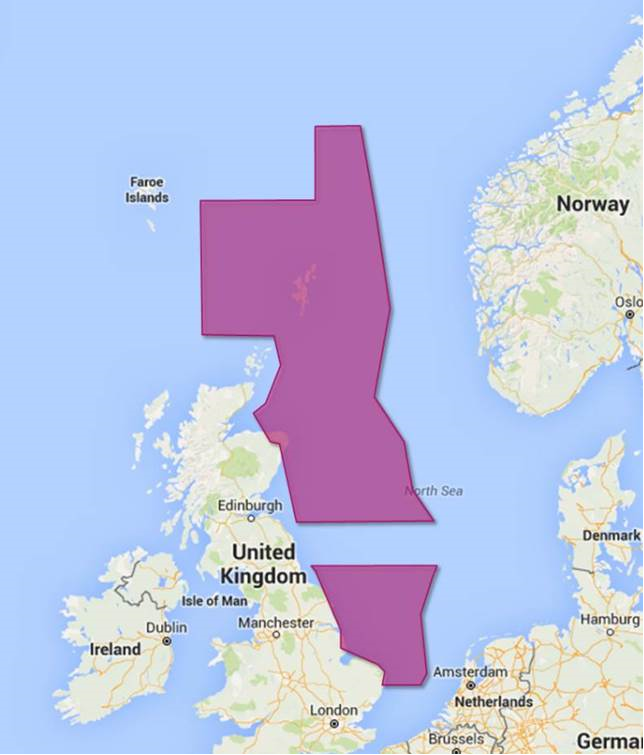 Are other sectors in the planning ?

NorthSouth wrote:Cub, do you have a link for this? Can't see it online anywhere
NS

On the NATS intranet, at the moment.
Cub

Iceman wrote:
Are other sectors in the planning ?

We’ve spent the last 8 months calibrating military WAM across the UK. This is a project being run by Aquila, a joint Thales/NATS enterprise,..........
gaznav liked this
Fly Safely

Curious, not critical before anyone assumes. This sounds quite exciting stuff.
Paul

Dave Phillips wrote:a Thales Star 2000 (4000?) that has some cute mechanisms for dealing with wind turbines.

Not if you speak to the MoD it doesn't!
Dave Phillips liked this

PaulB wrote:Sorry for the thick question... why do you need multilateration if the aircraft are transmitting their GPS location? How does this deal with altitude?

Curious, not critical before anyone assumes. This sounds quite exciting stuff.

I assume its to guard against a rogue entity / teenage geek from outputting false ADS-B position info.

Would also be useful to allow triangulation of Mode-S traffic which doesn't have ES to output its position, same reason that FR24 (etc) uses it.