Well, the simulator actually, by the time we got to Shannon for base training I was 20.

As for winglets, on the last airliner I flew, the MD11, both winglets were required, probably because it was aerodynamicillay at its limit anyway. One of the small 'under winglets' could be missing but even for that there were performance penalties.
Flyin'Dutch' liked this

But when I was on a 747 out of Boston for LHR I saw the rear of a panel by the inner aileron lift by about six inches as we took off. Obviously not attached. 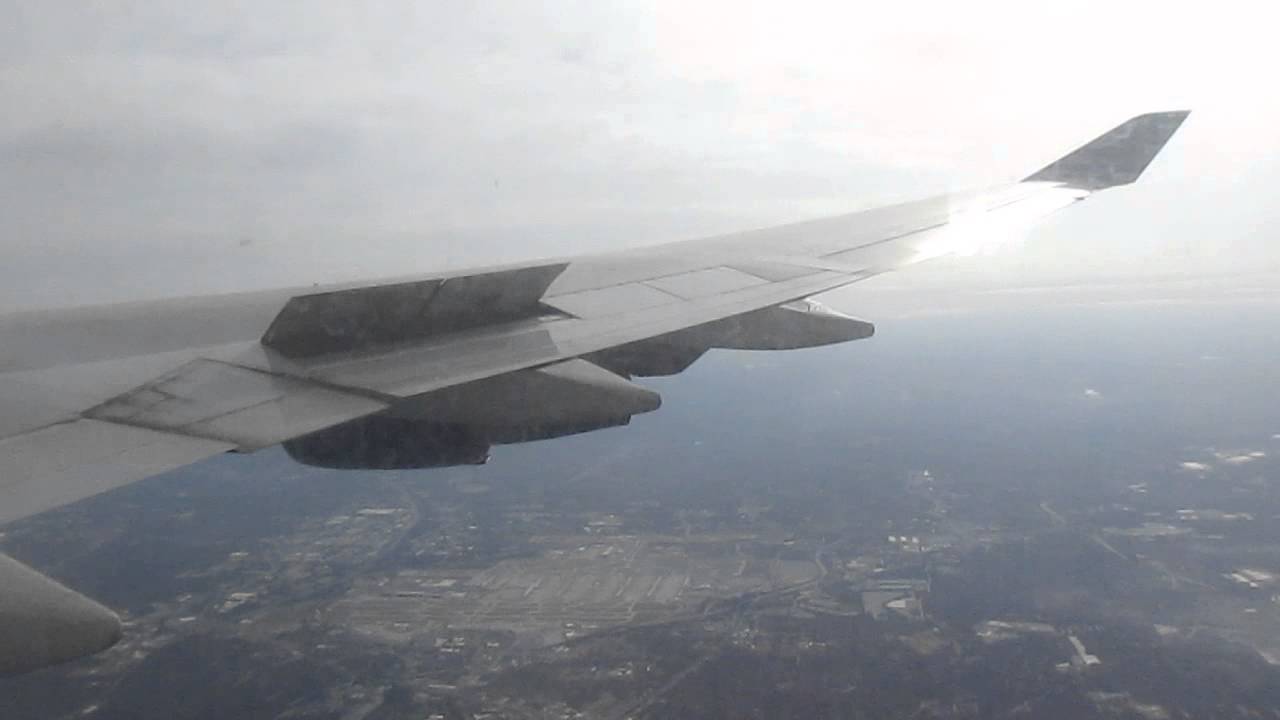 Colonel Panic, Paul_Sengupta, Dave W and 5 others liked this

https://www.v1images.com/product/britis ... 36-g-bygc/
Autocorrect is so frustrating. It's always making me say things I didn't Nintendo. 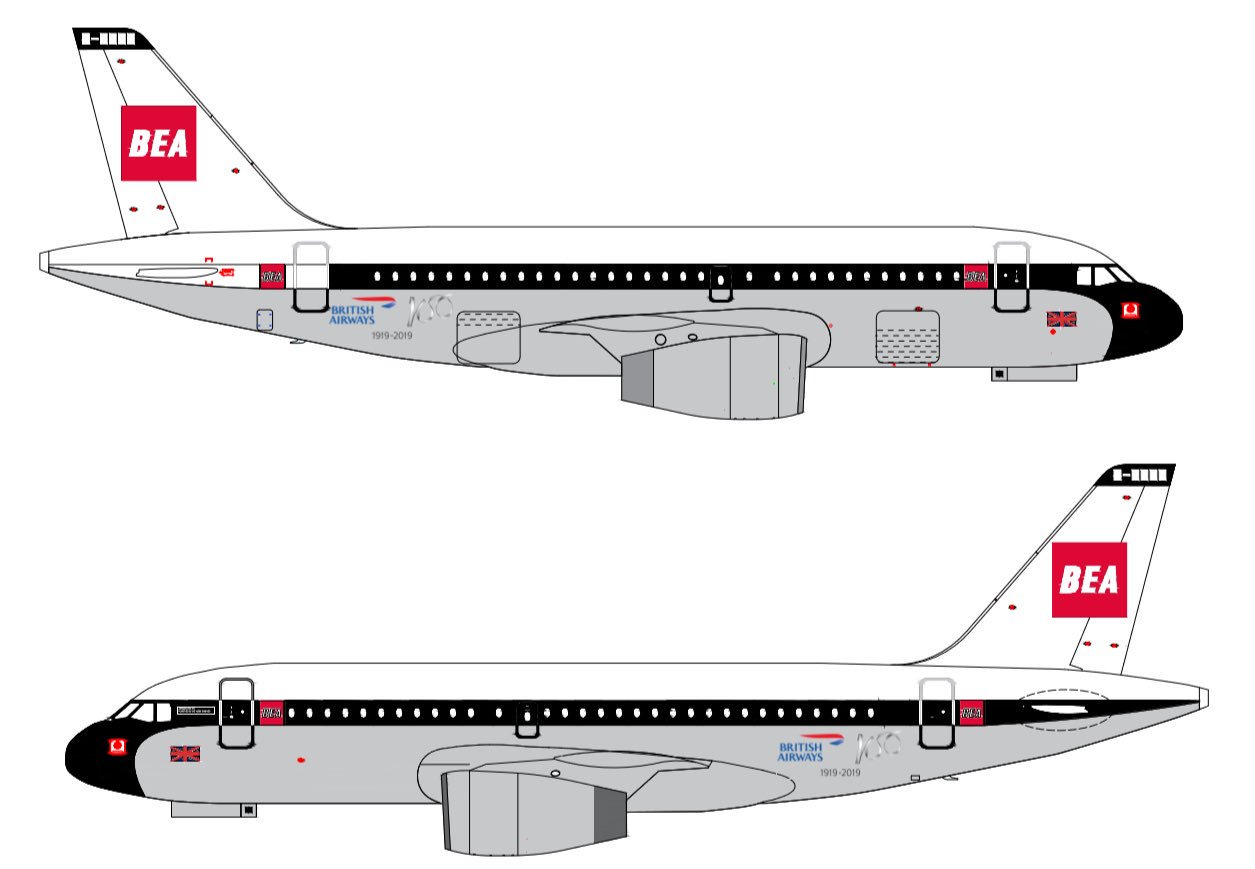 Left the building for good. Remarkable how twenty plus years around here can be ruined by an over zealous, pompous, self righteous individual in red.

By Cowshed -  Sat Feb 23, 2019 6:12 pm
Like 1
Sat Feb 23, 2019 6:12 pm #1677051
I have a particular fondness for the British Caledonian livery. I think it looked particularly good on the DC10-30, but I am biased because my old man flew them and I have a lot of happy memories of that time and grabbing any chance to hang around the airport and inhale jet A-1. As BCAL was a launch customer for the A320 I’d love to see an Airbus with the golden lion of BCAL on its tail fin once more.

It would be good to see them on an airliner again, even though this looks fine: 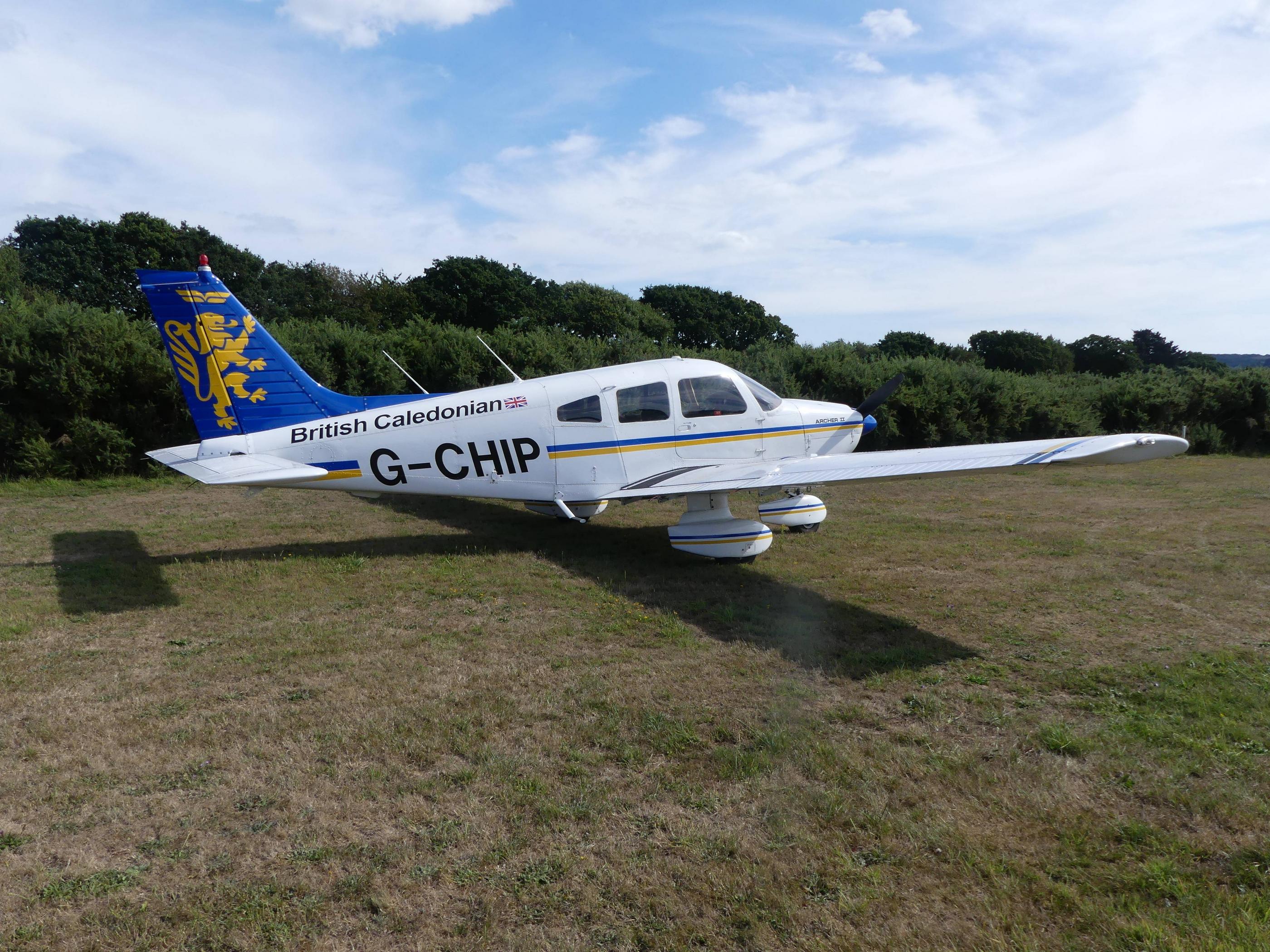