Could someone please advise if I can hire a club aircraft and fly solo with hours counting towards taking others up (10 hour rule) and my PPL after the LAPL test but before I have the physical document? I believe the CFI can 'sign me out' but there's conversation over whether the hours must be under supervision so whether they will count as above and not as 'wasted' hours fromt pov of further privileges (not wasted in flying terms of course!)

At least I did on my training but then that was 25 years ago...

TrickyWoo wrote:Thank you. So I can fly under supervision and they'll go towards PPL but not taking others. Log will show PUS?

PUS (Pilot under supervision) only applies when you are actually taking a test (and pass it), or you are in a multi-pilot aircraft (and acting as P1 with an instructor).
You would log as "P1".

However you do need authorisation from an instructor. Irv or Cookie will be along in a moment to say how I got that wrong!

By TrickyWoo -  Fri Oct 22, 2021 8:09 am
Like
Fri Oct 22, 2021 8:09 am #1877656
Just in case anyone is interested...'the CAA confirms that a student pilot may be permitted to operate an aircraft as the sole occupant, provided the flight is authorised and supervised by the holder of a valid Flight Instructor Certificate...'

'Such flights should be for the benefit of the student pilot, to keep their skills at an appropriate level for the safe operation of the aircraft and enforce the training they have received'

Doesn't say about 10 hour solo restriction being lifted after 10 hours or counting towards PPL but that may be a niche issue given most LAPLs won't look to convert to PPL immediately. I think a solo flight is just that - PIC / P1 (which appear synonymous) ergo with CFI permission I'll certainly want to treat the 10 hours as counting towards taking my OH up.

By JAFO -  Fri Oct 22, 2021 8:28 am
Like 1
Fri Oct 22, 2021 8:28 am #1877660
FCL.105.A LAPL(A) — Privileges and conditions
(a) The privileges of the holder of an LAPL for aeroplanes are to act as PIC on single-engine piston
aeroplanes-land or TMG with a maximum certificated take-off mass of 2 000 kg or less, carrying a
maximum of 3 passengers, such that there are never more than 4 persons on board of the aircraft.
(b) Holders of a LAPL(A) shall only carry passengers once they have completed 10 hours of flight time
as PIC on aeroplanes or TMG after the issuance of the licence
Flyin'Dutch' liked this 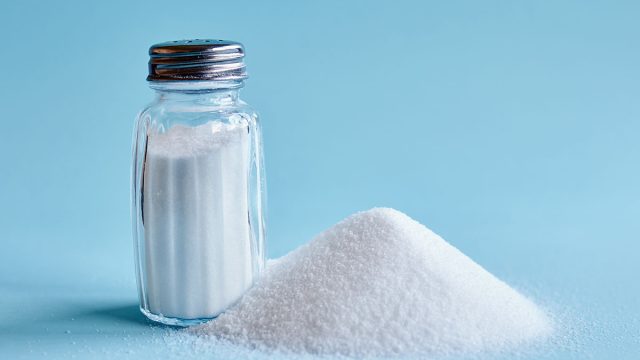 No. The required 15 hours must also be post licence issue. Seems bloody silly really, a man from the CAA once said to me "hours are hours", but that's the way the rules are written.

I guess I'll wait for the license so the hours can do double-duty. Triple duty really with the actual experience! Very much done on honour isn't it? I wonder how many experienced PPLs are fully au fait with the rules. Perhaps the 'anomalies' become fewer once the paper is in one's grubby hands and running towards a PA28 'I can flyyyyyy'

A friend is still waiting for his LAPL to be sent after applying 6 weeks ago.