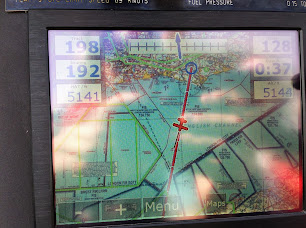 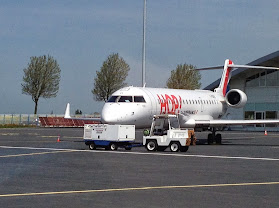 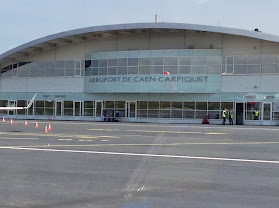 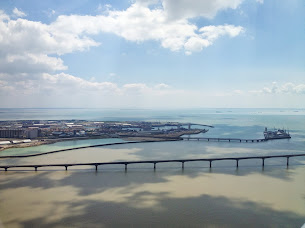 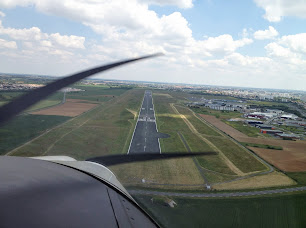 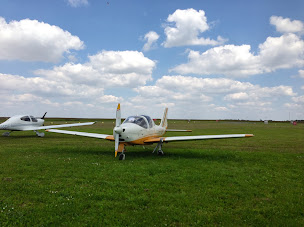 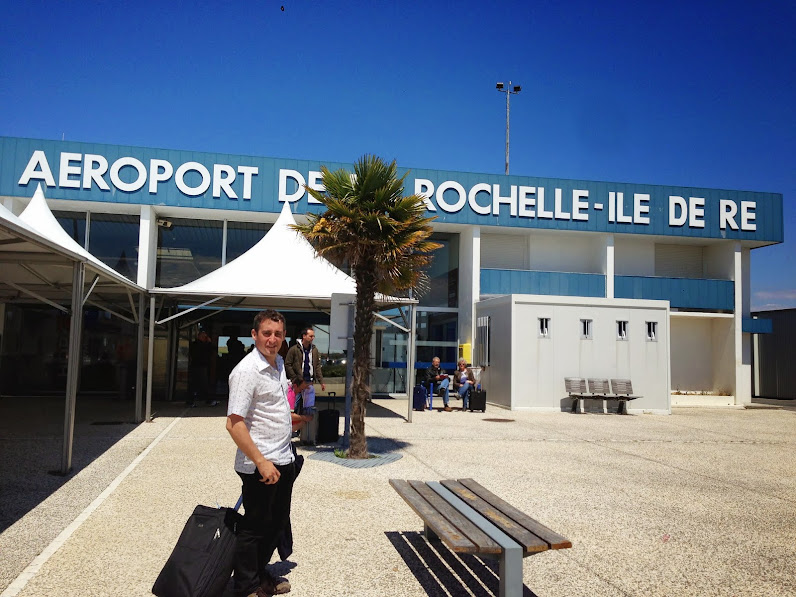 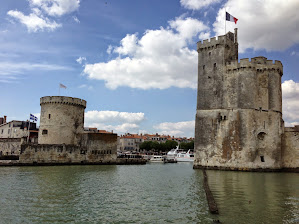 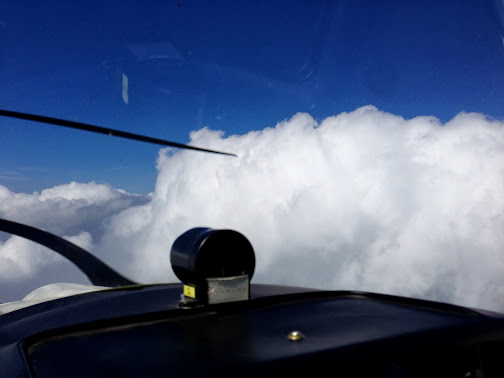 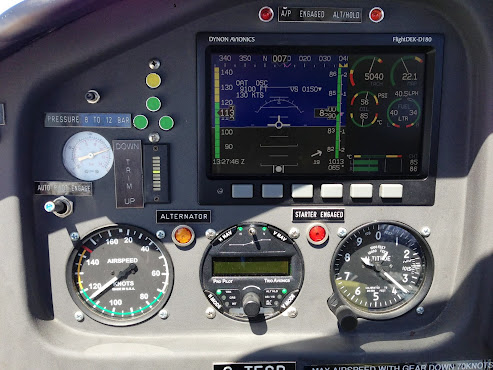 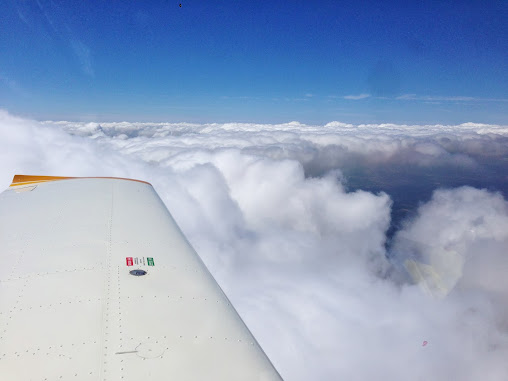 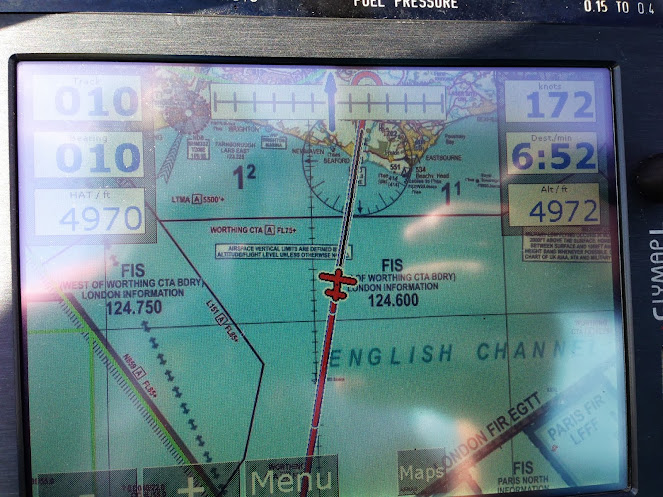 After such a smooth flight, even the slightest bump of turbulence feels unfamiliar, and UK was shockingly bumpy - sink and lift like crazy in the circuit. We landed having been airborne for 2:05 and having burned 43 litres of fuel.
Gazelle AH.1, RV-10, RV-8 & Cessna 172S.

Licenses and ratings all blue into a confusing mess... I originally started on NPPL(M) and enjoyed a single trip to France 3 years ago. I then upgraded my aircraft and got an NPPL(SSEA) and lost my right to fly in France. This year I then upgraded to a LAPL, and can now fly in France again. I don't have any additional ratings, but I do have differences training into VP, Retractable, and as of yesterday tail wheel.
Gazelle AH.1, RV-10, RV-8 & Cessna 172S.