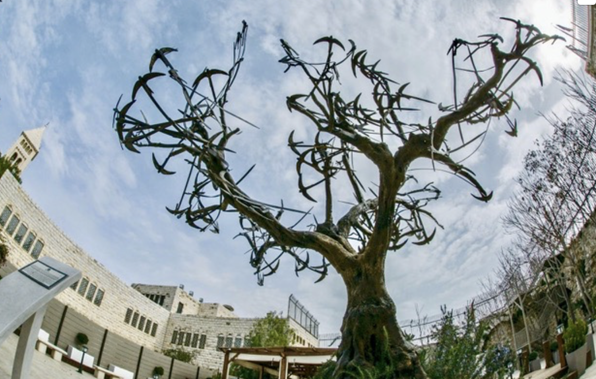 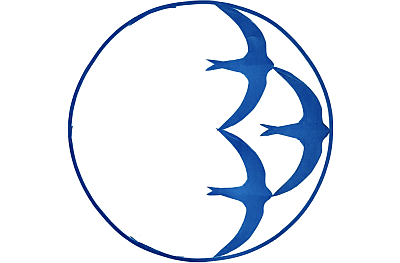 By AndyR -  Sat Mar 30, 2019 10:05 pm
Like 1
Sat Mar 30, 2019 10:05 pm #1685661
Whoever has negotiated that transit has done very well indeed. It’s almost impossible to get unless you’re an airline. We’ve been trying for years and end up having to take the tortuous route via Alexandria, over Cairo and then ESE through Egypt over the Suez Canal and into Jordan via Aqaba.

Dave W liked this
Imagine what you might try if you thought you could not fail...

By Lefty -  Mon Apr 22, 2019 2:03 pm
Like 2
Mon Apr 22, 2019 2:03 pm #1689755
Congratulations - especially on getting permission to fly into Israel.
We tried to fly from the UK to Amman Jordan in 2018. We thought we had arrangedpermission to Transit Israel. We had been given all of the procedures and contact frequencies, but when we got to Cyprus we got an email saying that we would not be allowed to enter Israel (and we never received the code to use when contacting Israeli Military ATC).

After a fantastic 5 days touring Jordan, we return to Cyprus to pick up our a/c for the return to the UK.
AndyR, Dave W liked this