Why shouldn't a ballet dancer retrain for a career in cyber? 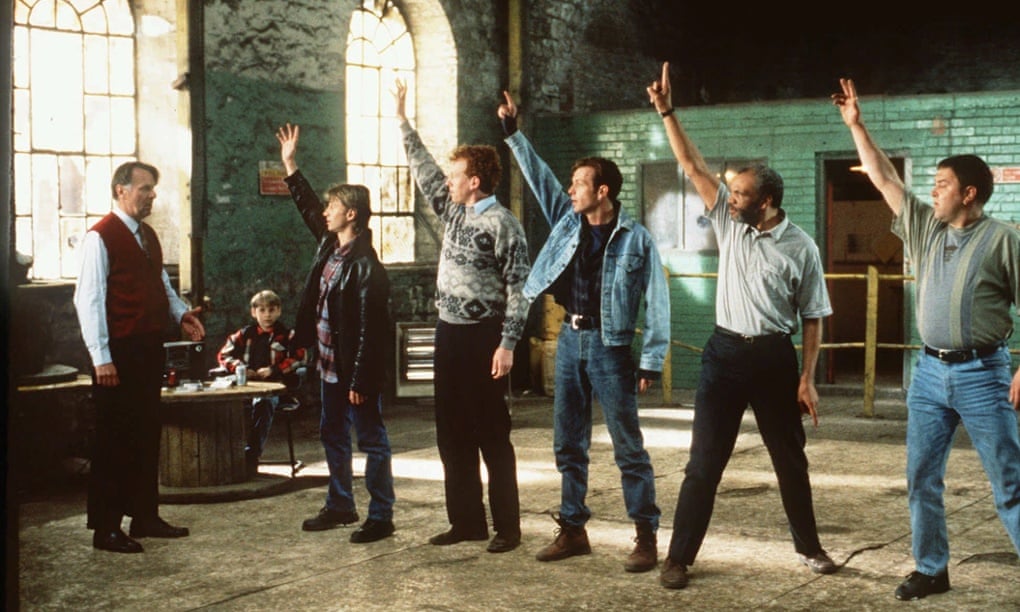 Naa ...I thought you had to go to Cambridge to work for the KGB?

But it would have given you a chance to describe some or all of a woman as dead-drop gorgeous.
johnm, skydriller liked this
ISO 3103 compliant

[perhaps that's why JAM got no grant under this scheme, either

Naa ...I thought you had to go to Cambridge to work for the KGB?

[belatedly coming in to refute this prolonged calumny

The 'Cambridge' spy ring should properly have been called the 'Trinity' one (Burgess, Philby & (at the ring's centre) Blunt; Maclean was Trinity Hall). Alumni of my College, King's, were patriotic stalwarts of Bletchley Park (Turing the best known of several).

Ironically, the pre- and post-war image of Trinity was 'right-wing' and of King's 'left-', partly because of the better known, politically active, academics at each. Made for good cover, I guess