Thought that I might brighten up my office with something, but not sure if I would tire of the image, or spend years focussing in on any imperfections in the image - or more likely on my wallpaper hanging skills.

The wall is 480cm x 180cm (down to the top of my furniture which goes full width and is unlikely to change in the foreseeable future). Something like https://www.photowall.co.uk/wall-murals/nature?&p=2 might suit. 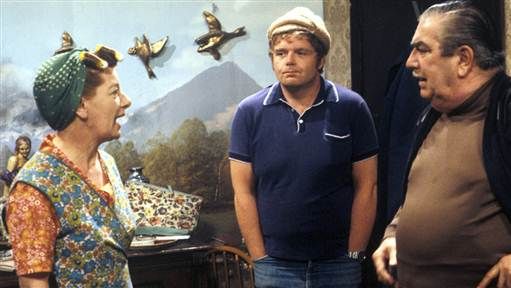 Colonel Panic, Rob P, MikeB and 1 others liked this

Can't recommend them yet, but in a couple of weeks we may.
Colonel Panic liked this 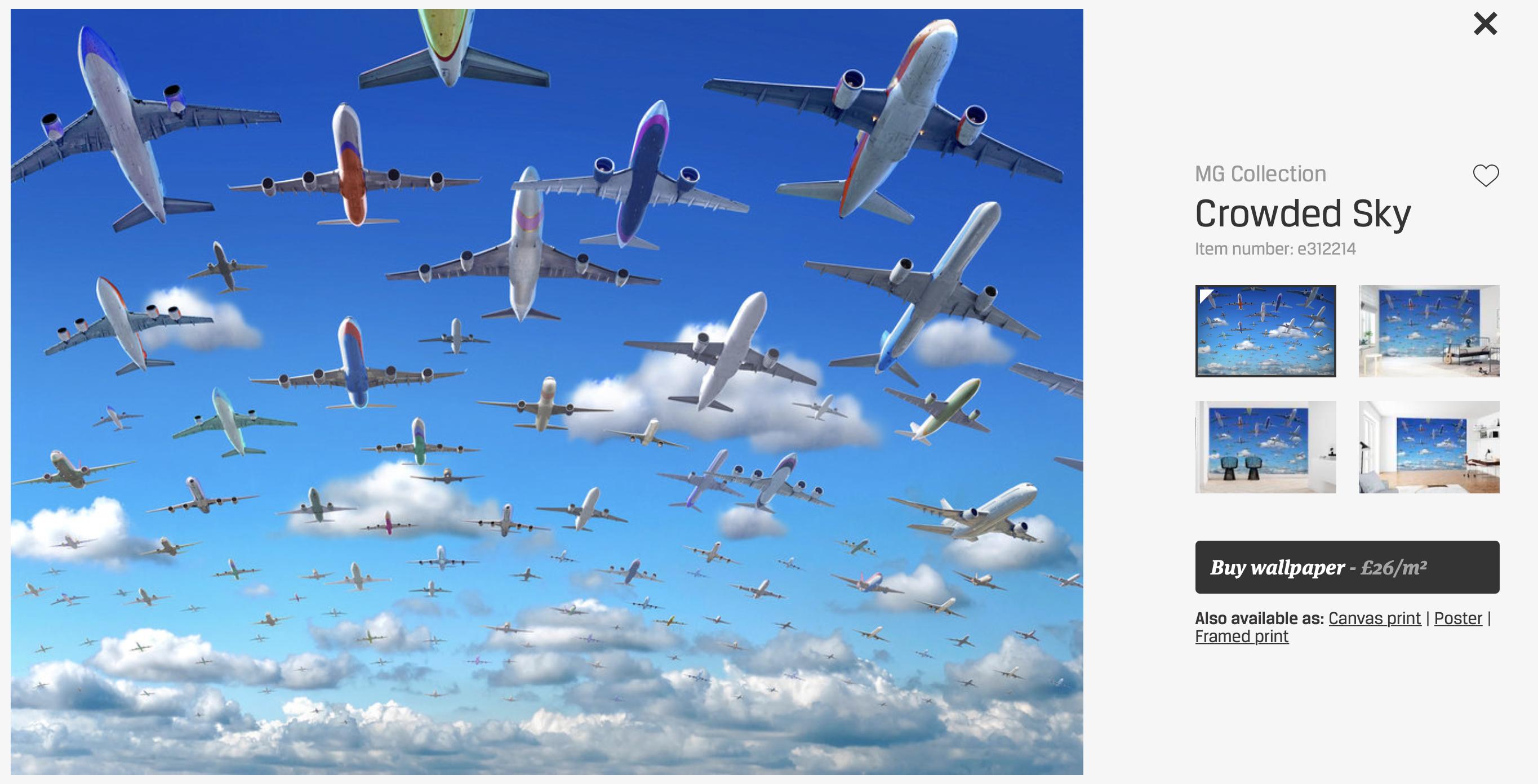 This is the nearest a quick rummage can find and it's neither Jodel nor similar....


https://www.photowall.co.uk/airplane-bl ... MsEALw_wcB
Life is short but I still fly slow 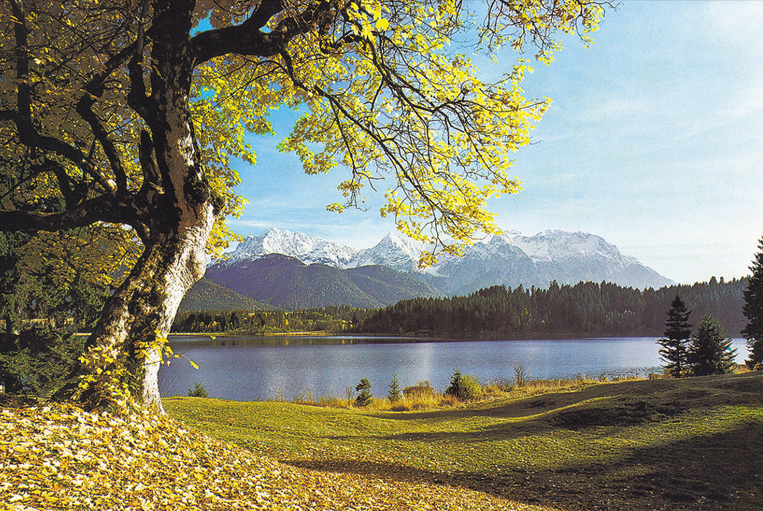 Unfortunately the website of the company we got it from seems to be broken.

By Genghis the Engineer -  Mon Jul 06, 2020 10:51 am
Like 1
Mon Jul 06, 2020 10:51 am #1781704
Mrs.G and I have been looking for wallpaper ourselves recently. This isn't what we want, but looking online there are loads of companies online selling "mural" size pictures for use as wallpaper. If our plans were otherwise, a nice Hokusai quite appealed.

G
Colonel Panic liked this
I am Spartacus, and so is my co-pilot.

By Paul_Sengupta -  Tue Jul 07, 2020 12:01 am
Like 5
Tue Jul 07, 2020 12:01 am #1781864
In the customer office where I've worked a lot in Slough, they have an aerial photo as wallpaper, google map image sort of thing. Of course, there are bits of furniture hiding some of it. I was sitting there one day with a colleague when he was musing about the wallpaper, thinking that it was just something generic. Although the bits you could see were mostly fields, there were some prominent roads on it. I said to him, "That's the M40, and that's where the new part up to Birmingham started. That's the bit that goes into Oxford."

My colleague was skeptical that a) I knew what I was talking about from a few bits of road and fields, and b) that I wasn't bull****ing him, and called my bluff. He said, "So if we move this filing cabinet, Oxford should be behind it?"

Of course, having laid down the challenge, we then had to move the filing cabinet out of the way, and lo and behold, there was Oxford.

My colleague was most bemused! "How on earth did you recognise that?" "I'm a pilot, it's how I look at the world."
Cessna571, Genghis the Engineer, kanga and 2 others liked this