Whoever was in charge of that project should be put in charge of a few other government projects....
Rob P, johnm liked this
Frequently misunderstood 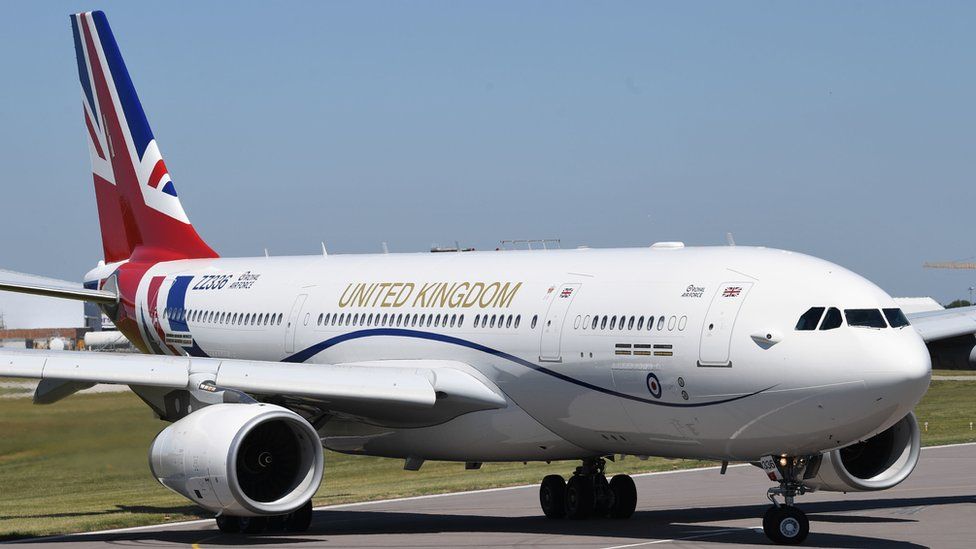 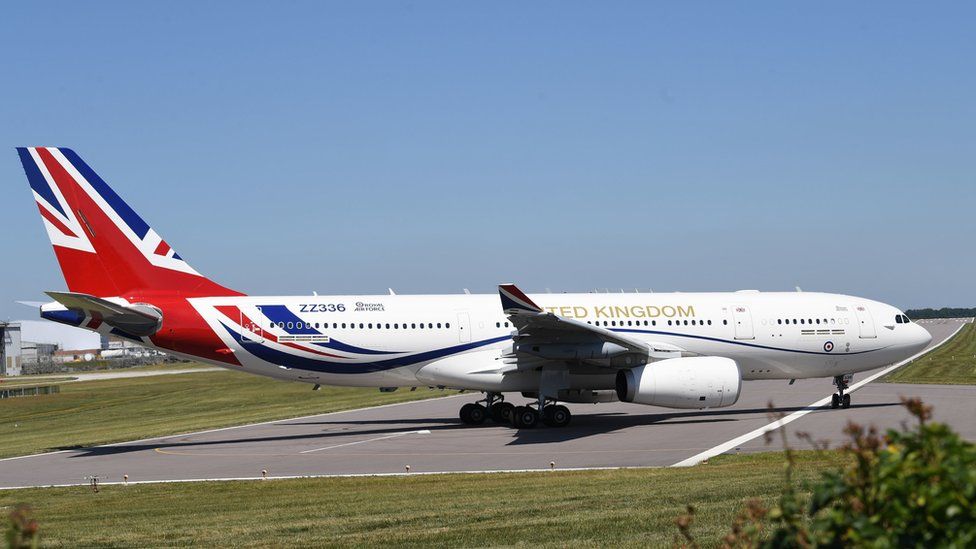 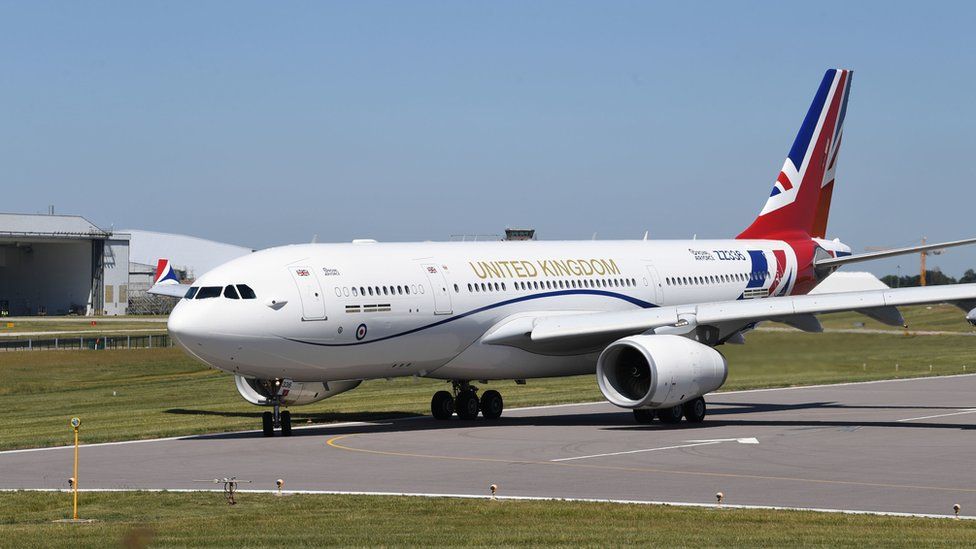 I think it would look better on a VC10 though!

johnm wrote:It is a great deal better than I feared, the designers have produced an elegant representation of the Union Flag.

I'll leave others to consider which way up it might be

Looks good to me - flags usually fly downwind, except on the Moon but that's a whole other discussion.

Colonel Panic wrote:What are the 6 horizontal "bars" below the registration / windows?

kanga wrote:I'm not bothered about the likely due repaint, but see nothing wrong for the UK image of a Minister or Royal arriving in a 'grey drab' aircraft.

Would have been OK for John Major

1. When you do a sharp turn on the runway, don't rip the rubber off

2. Out of maintenance, it should be a full power take off - just saying...

Colonel Panic wrote:What are the 6 horizontal "bars" below the registration / windows?


I think it would look better on a VC10 though!

Nah
The VC10 engine pods would completely bugger up the effect of the union flag.

It looks 'kin gorgeous as it is:

Would grace any sandpit aerodrome apron on one of Boris's future overseas jollies.

Wonder of those cranes were NOTAMed?

Now the project is a pretty good marker for the downwind at Cambridge (westerly). Long live the cranes (and when we all have the Covid injection...)

Rob P
T6Harvard liked this
"We sleep soundly in our beds because rough men stand ready
in the night to visit violence on those who would do us harm."
- George Orwell-

Denmark; very efficient use of grey - one for architects and Saab drivers to enjoy.

Eswatini; no, me neither, but it's quite cute that they scaled up a Cessna paintjob. Presumably the Eswatinis have a lot of oil to keep that big old bus going. 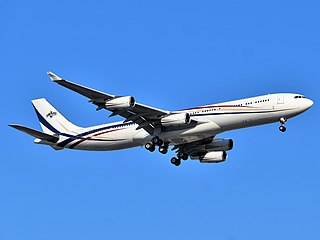 Germany; more boring than France, the Hugo Boss of aeroplane design. Well what did you expect?

Luxumburg; quite like this one although it does make the tail skin look rippled

Slovakia; the winner for the chutzpah of actually having pictures of a politician as the paintjob (although he was also a pilot... and a freemason). Maybe Boris Force 2 can have Churchill on the side... or Boris.