Colonel Panic wrote:..Mrs Me wanted a "ballet bar" to practise her moves on,..

a barre presumably to hold onto, not a bar to drink at, while practising ?

no projects here which could justify such a purchase, unfortunately 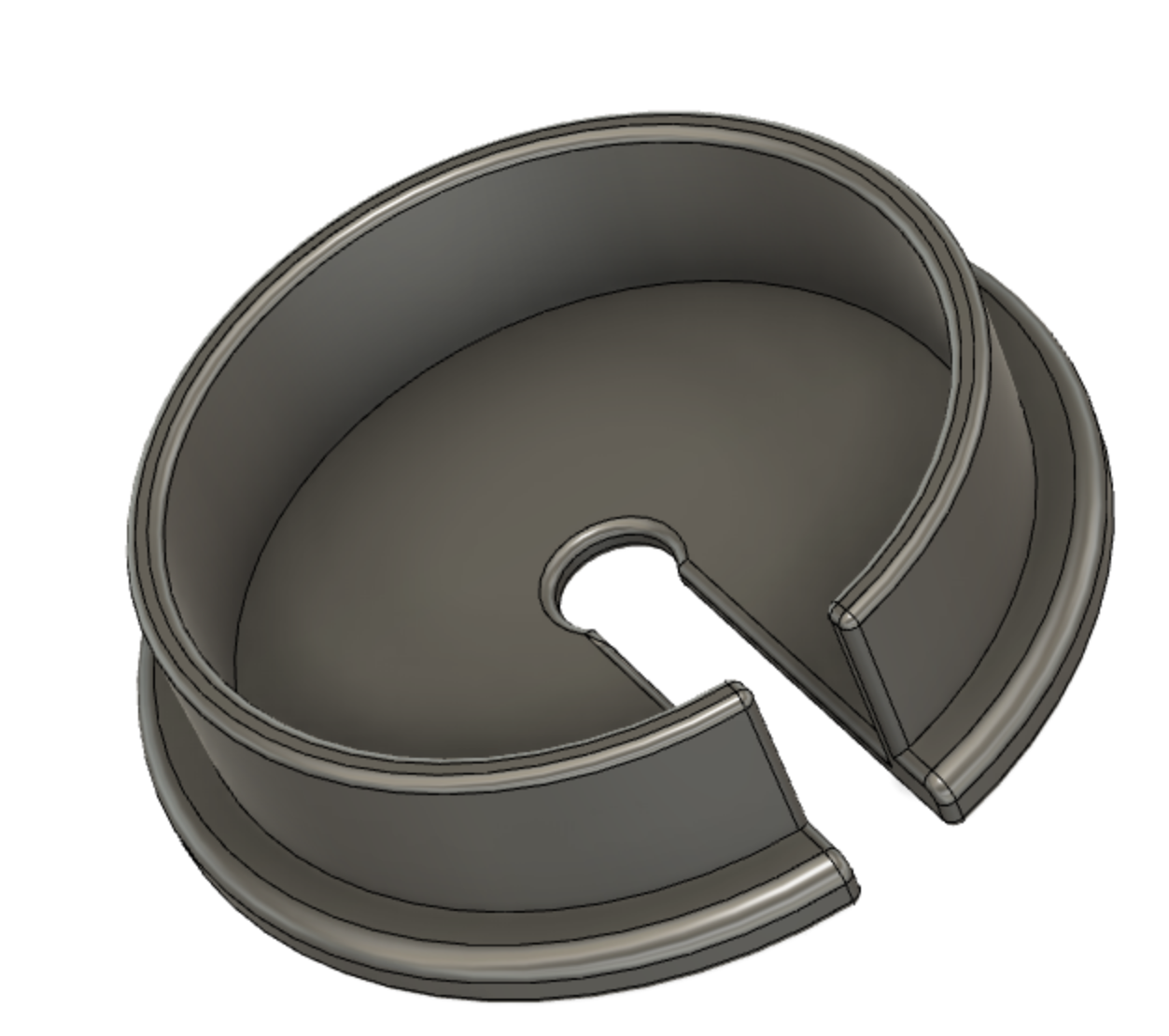 An alternative might be an automotive drive-shaft gaiter. These are available with a split from big-end (for CV joint) to small (drive-shaft) end......edges are superglued together, saves splitting the hub/CV joint. Basically forms a convoluted flexible cone, but I think the smaller hole may still be too big.

Turns out my nephew found the dome harder than he thought ☹️

He’s given up. Sorry.
PeteSpencer liked this

Colonel Panic wrote:@PeteSpencer Is this what you want? Diameter of bit that would slide in to pipe = 68mm (but perhaps 65mm would be on the safe side?), with an 8mm slot and 10mm hole. 5mm lip all of the way around

That looks good colonel: Dome not a problem but it must be rain proof:
Its standard 68 mm external dia drainpipe but as everything is wired up ready to be sealed and back filled the cap needs to be flexible with perhaps an overlap instead of a slot so I can twist it enough to get the cable in to the 10mm centre hole.
Ive got some gorilla sealant for the underground pipes/edges/cable entry..

It was just an idea as the 3D printer thread came up during the project: Somebody's already posted a commercial stop for a tenner: Even that would have to be split and the jubilee clip undone. 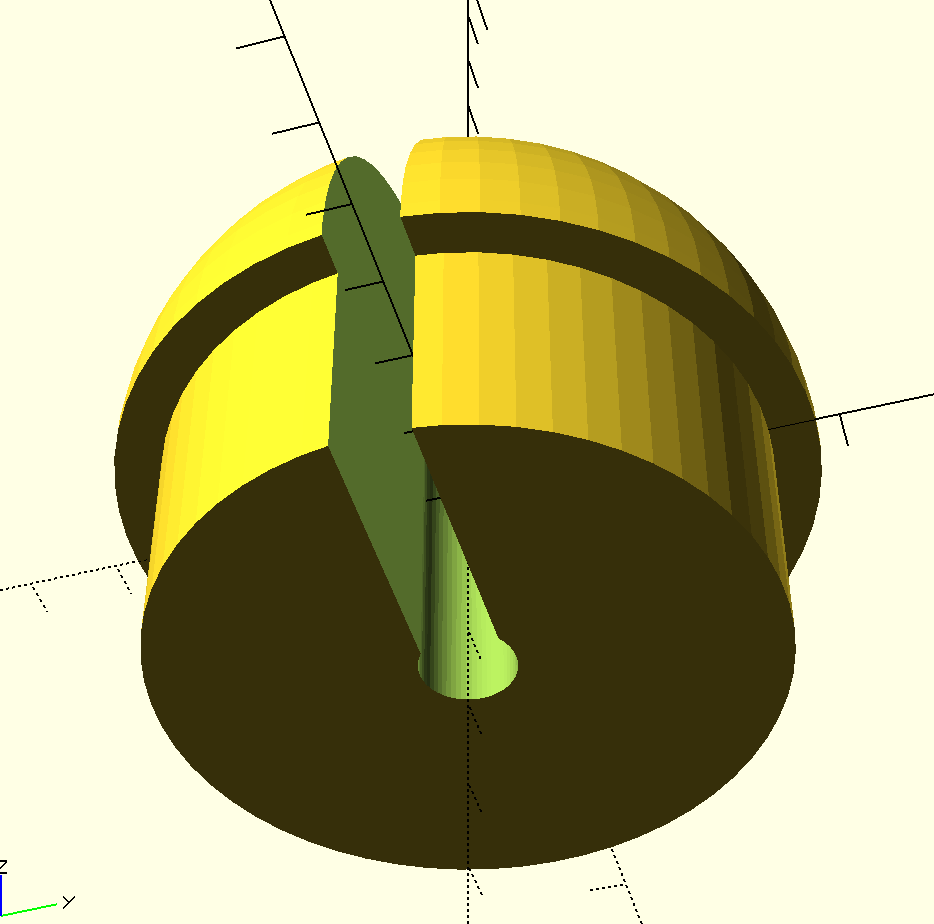 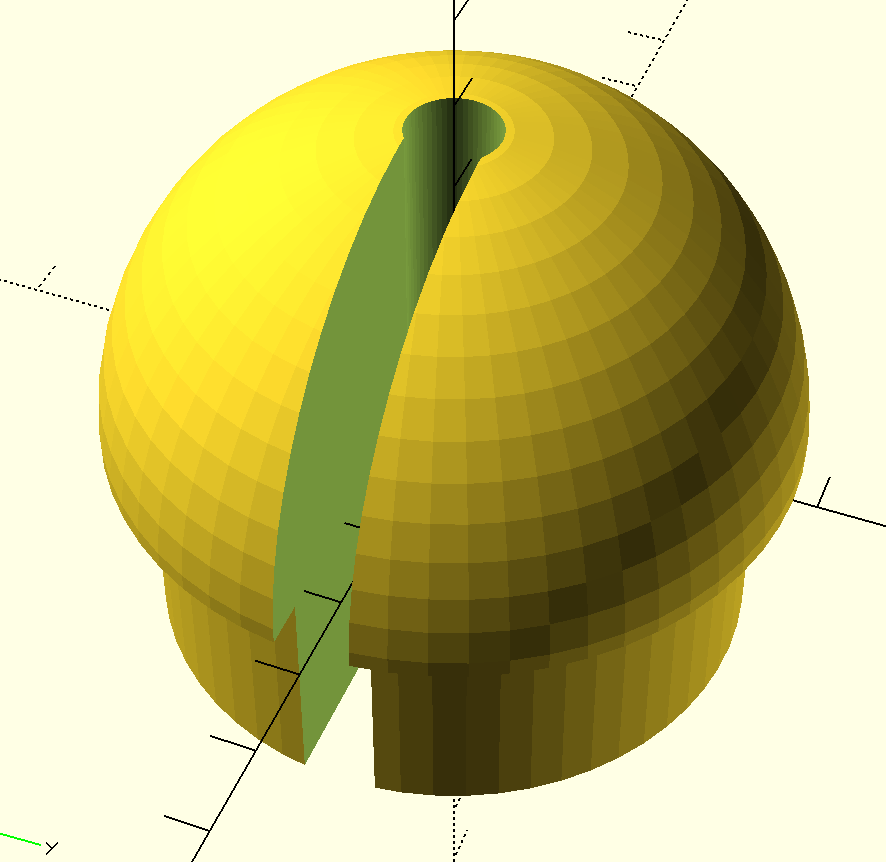 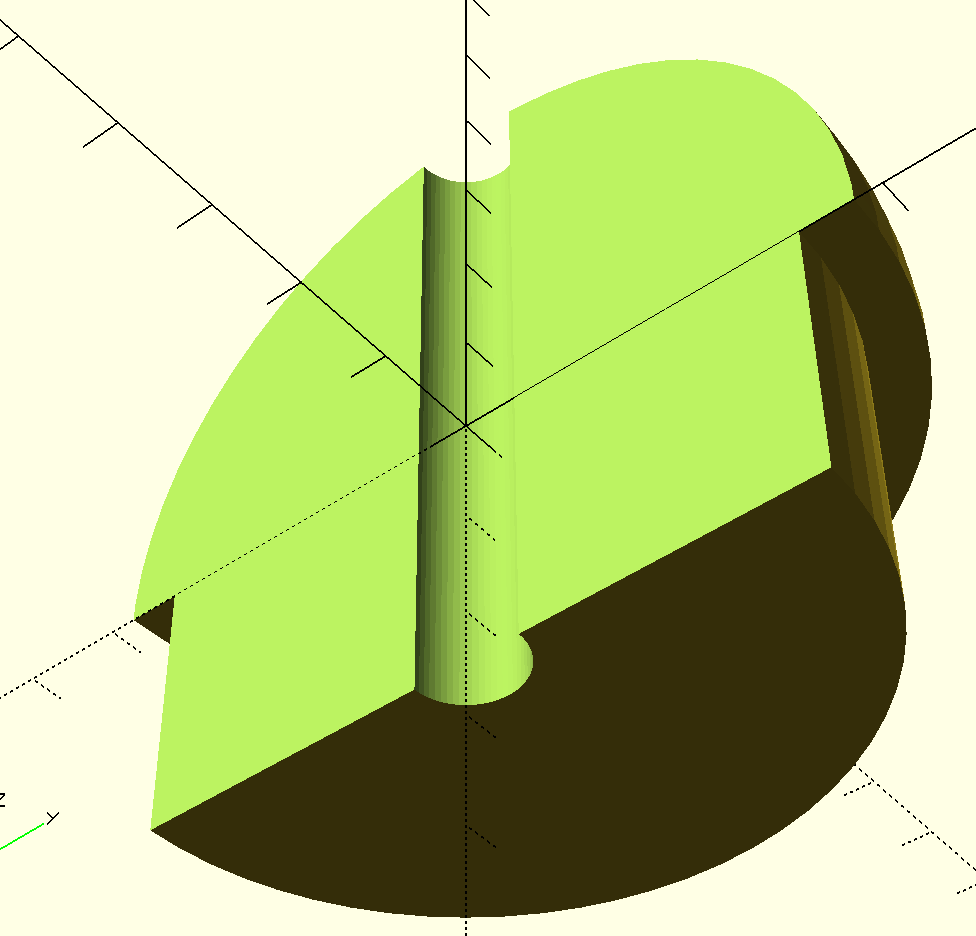 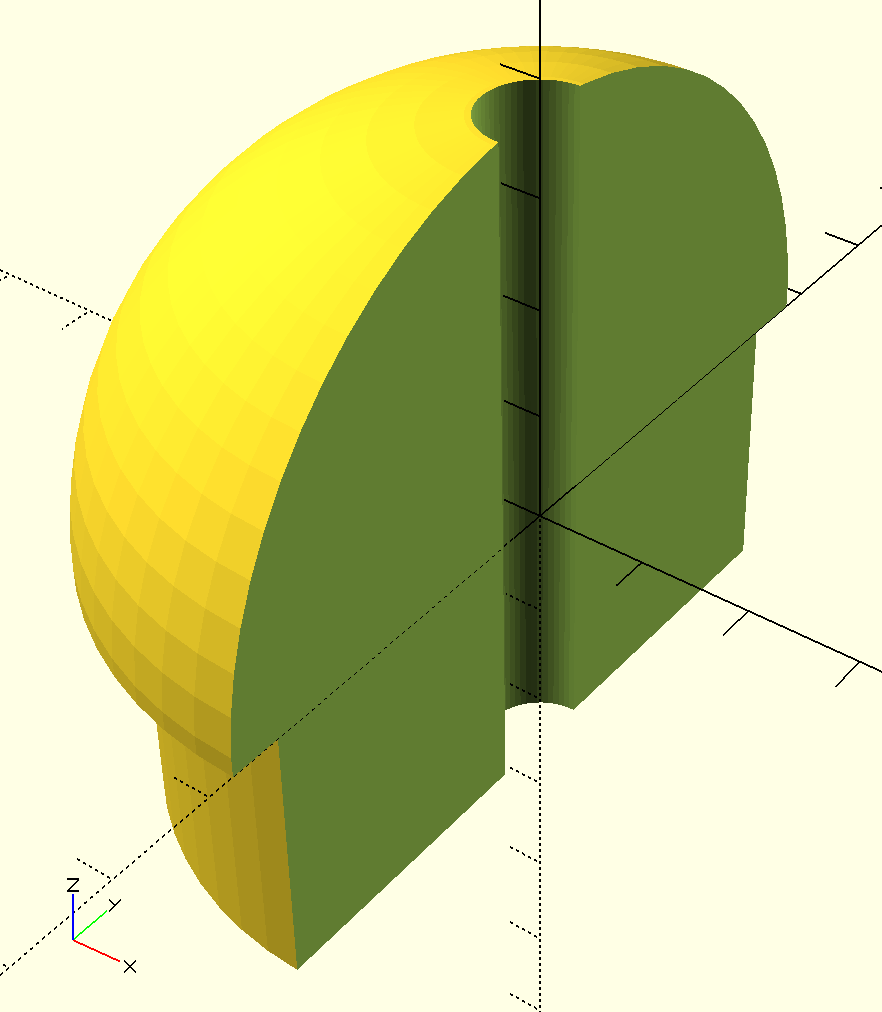 stevelup wrote:What about two halves? Smear both halves with silicone, place over the cable and shove in the orifice?

Now why didn't I think if that? (Well I know why)

That is the blindingly obvious answer!

Only problem is there isn't much clearance from the top of the open drainpipe to the bottom of the electrical cabinet above.Maximum 20 mm in position.

At present the pipe could be pulled out from under the cabinet to push the 'plug in, then swung back into place, pipe secured to wall and backfilled ground hole but distance from rim of pipe(internal diameter 65 mm)/lip of 'plug' to top of 'dome' is 20mm maximum.
The length of that portion of the 'plug' within in the tube is not a problem while pipe can be swung out.

Pipe's black so black would be cool tho I've still got some black Hammerite.

Except I've got several projects waiting for gorilla sealant so I don't have to clean out the spout multiple times, a job I hate as I can never get the ruddy silicon off my hands.

Peter
eltonioni liked this
Pete S as was

The only three critical dimensions are stem dia 65mm: it plugs into a 65mm ID tube, the height of the 'dome' should be 20mm max and hole for flex 10 mm dia.

Black would be cool.

No worries if not possible but I need to wrap this project up and if not viable I will use fallback plan 'b' to cap the tube.

Happy to pay material costs, postage and for your time.
TIA

My printer is out of service at the moment - you'll need another volunteer to print! 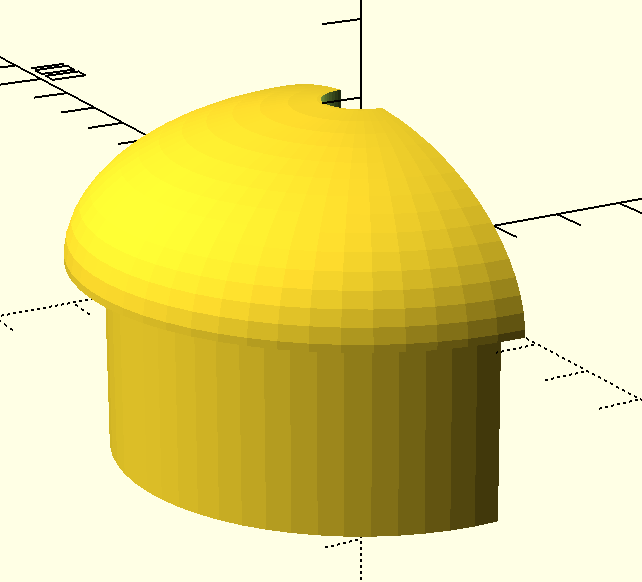 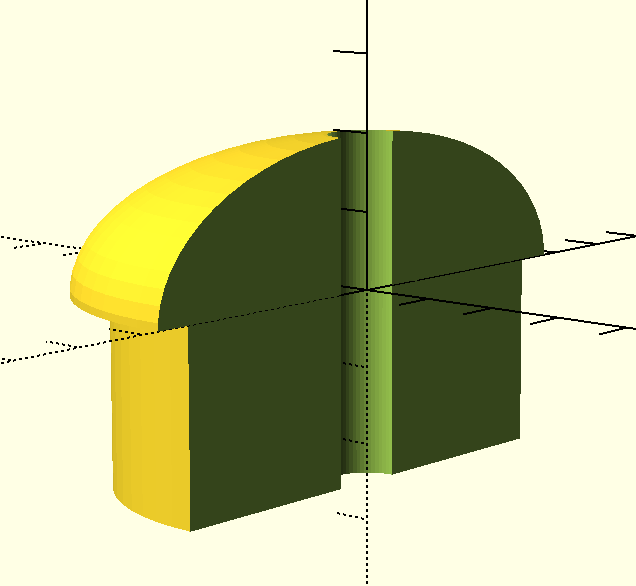