Pete L wrote:I hadn't realised until very recently that some Belgians have German as their native language.

They keep to themselves, tbh. Very much an adopted child, with two dysfunctional foster parents who are wavering on the edge of a messy divorce.

Eupen is noted for having good restaurants (getting back to food). No airfields close by though. Nearest (grass) airfield is Verviers-theux EBTX, about 20km away. Spa (EBLH) is about 30km away.

Pete L wrote:I hadn't realised until very recently that some Belgians have German as their native language.

My spoken Dutch is fairly poor, although I can read it readily. In Brugge, more than once when I opened a conversation in it, the response would come back in German

The reasoning was, as was explained to me once, that:
A. I was clearly not a native speaker
B. I didn't sound like a francophone Belgian who had learnt the language
C. I was obviously not British, as Brits never know nor try to learn or speak other languages, let alone Flemish

D. So I was probably from the German minority

Miscellaneous wrote:@kanga now that does cause one to wonder what nationality you are?

Goes without saying that if I’m prying just tell me to sod off.

I’m North Lanarkshire, so you know what I sound like.

@kanga , I’ve chatted with him over the years here - but never met, and there are a couple of parts of his (long and interesting) history I also share.

I’m kinda assuming a “forces” accent, that’s somewhat Middle England, but has a habit of picking up accents unconsciously
kanga liked this

Of course, have another, be rude not too.

When in Cuba I did as the Cubans do, now I'm home I do what every nation does, drink whisky.

Now you've gone and put me in the mood for a dram.

This evening's meal, skate with various veg including the pictured wild garlic picked an hour before eating. Delicious it was too. 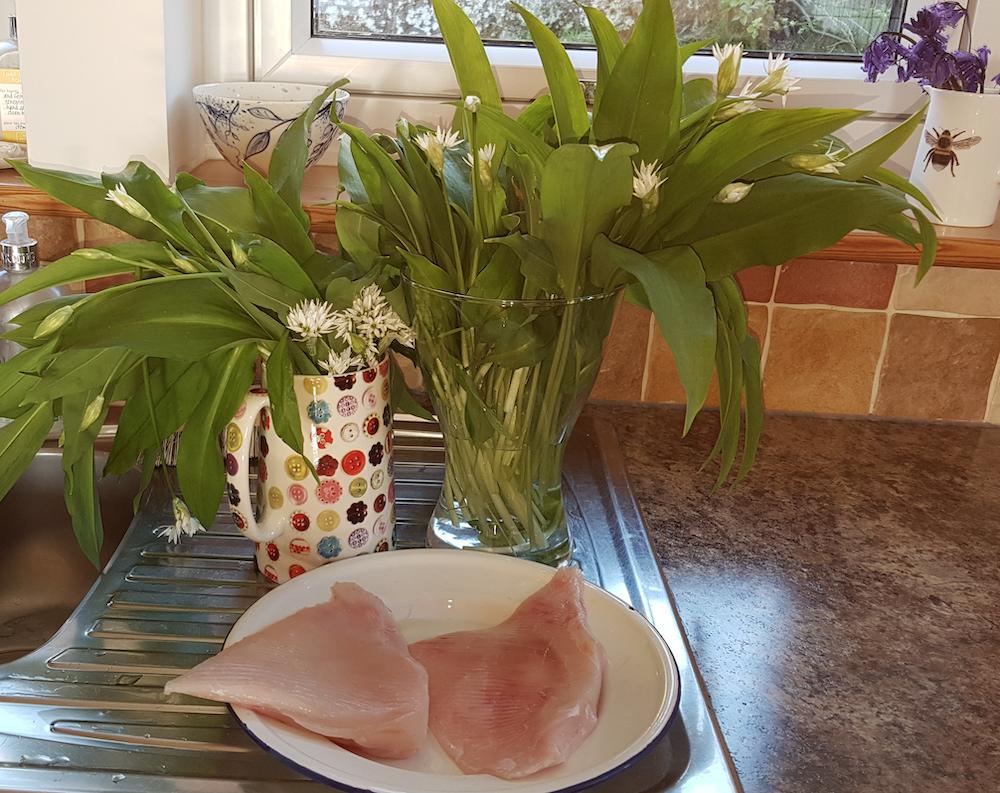 Bill McCarthy wrote:Cheers, I am having another...

Well that's gone and done it, I'll have to go pour myself a dram now. 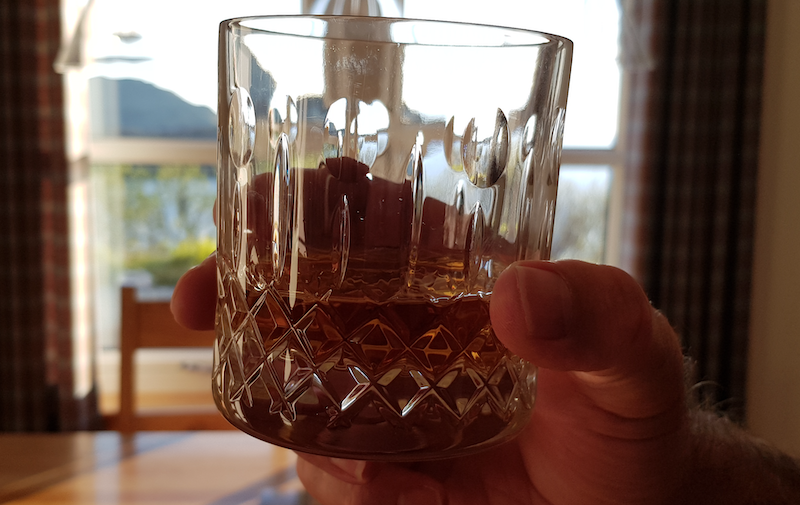 Today's additions are wild garlic butter, wild garlic and walnut pesto, bread from a brand new local 'cottage' baker and lemon curd and jam from a local, if not, then very close to octogenarian.

I confess to have not taken any part in the procurement or production of any item featured, not even the taking of the pic. 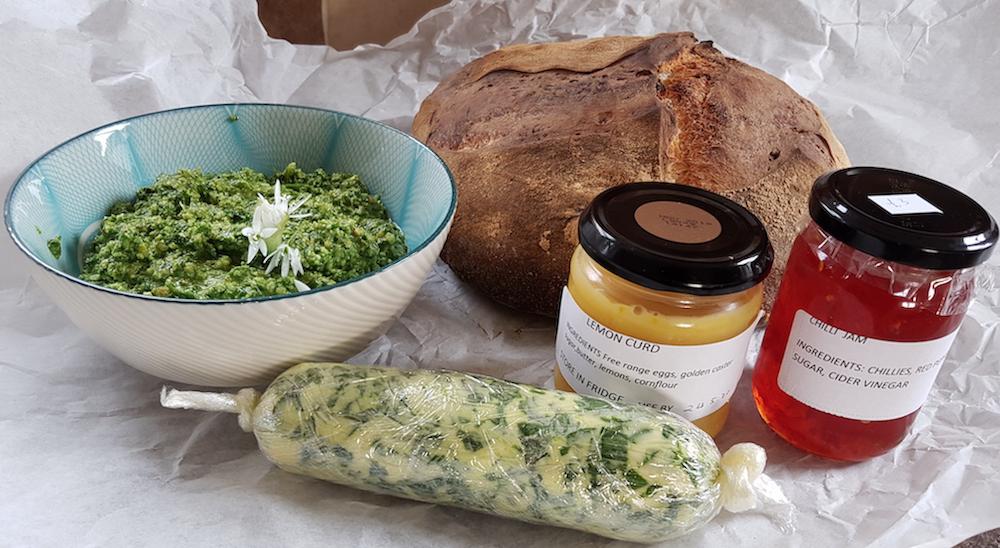 From time to time Morrisons have Wood's "Old Navy Rum" @ 57% on promotion at a handy price; I always avail myself.

Bill McCarthy wrote:I measured out a regulation tot (on eight of a pint)