But still don't understand how one would automate the process. Meantime, more googling and watching a YT tutorial on Cron Jobs & scheduling etc. using Terminal, I can ssh in to my Synology NAS (using a nondescript port number set by me), but it would appear that my 10-year-old-&-no-longer-supported WD NAS doesn't support ssh access which is a blow.

Does the lack of ssh access to the WD NAS mean this is not going to work?

PS Whilst I never knew I was using Cron Jobs before, running "crontab -l" within Terminal suggests that my scheduled daily & weekly SuperDuper! backups fall within its remit. WhoKnew.

If I want to automate the duplication of the contents of a folder on a Synology NAS to a folder on an old WD NAS once a day or week, what would be the best way to do this?

Would this be done via the Synology UI, within macOS, using the Automator.app, by running some "script" on a RPi, or perhaps even a Cron Job? I have read up a little bit about Cron Jobs, but am not clear just where I would put it ...

The WD NAS might be limiting factor.
Adding rsync from Synology end is easy if the other device supports it.
No need to mess around with Cron - go to the Synology web UI, control panel, Task scheduler, Create Scheduled Task, User Defined Script....

Then simply add the rsync command line that you want to run:

You'll need to do a bit of learning of the rsync syntax, and create SSH ppk and put the public key on the target device. I suspect the WD NAS might not be up for this.

Easier option, buy another synology, and sync it via the 'shared folder sync' option in the UI
Colonel Panic liked this

Means the whole rsync process will be running locally on the Synology then.
Colonel Panic liked this

Will investigate the NFS / CIFS option. 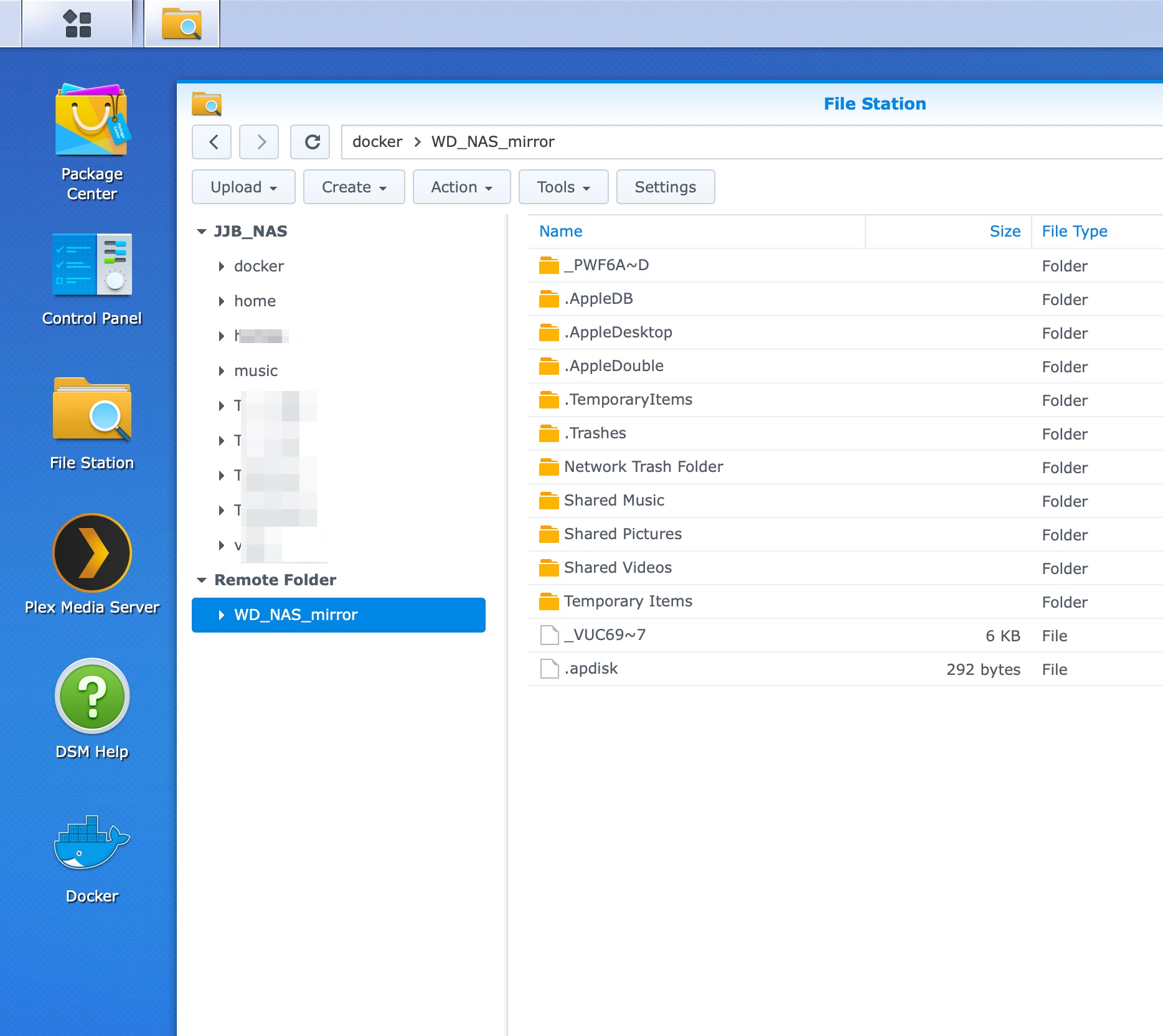 Nor does it work if I leave off the "JJB_NAS" bit from source & destination. 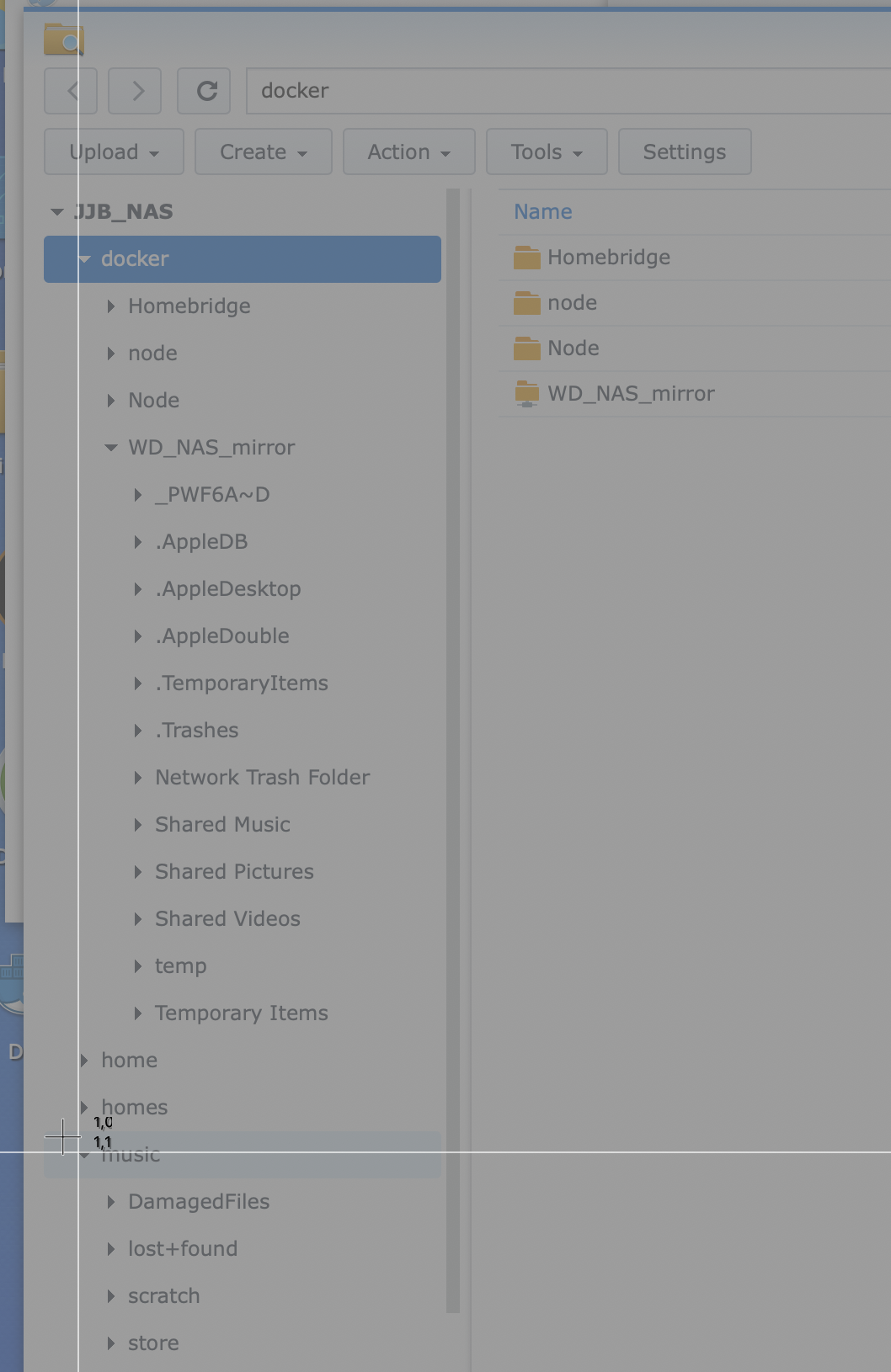 You don't want / need Docker involved in this at all.

I'm trying to set up Text-To-Speach (tts) within Node-RED so that an alert is voiced on an Echo Dot. From Time 05:00 in this video, a most convincing Russian (

) says to type "localhost:3456" in to a browser in order to link / authorise my Alexa a/c in to the Node. But both Safari & Chrome baulk at this request. I could over ride the issue but am concerned that I could be opening a weakness in my firewall etc.

Should I be concerned, or go ahead anyway?

You are (presumably) not doing so? Your Node-RED is running on a Pi or something?

So where he's putting localhost, you need to be putting your Node-RED IP 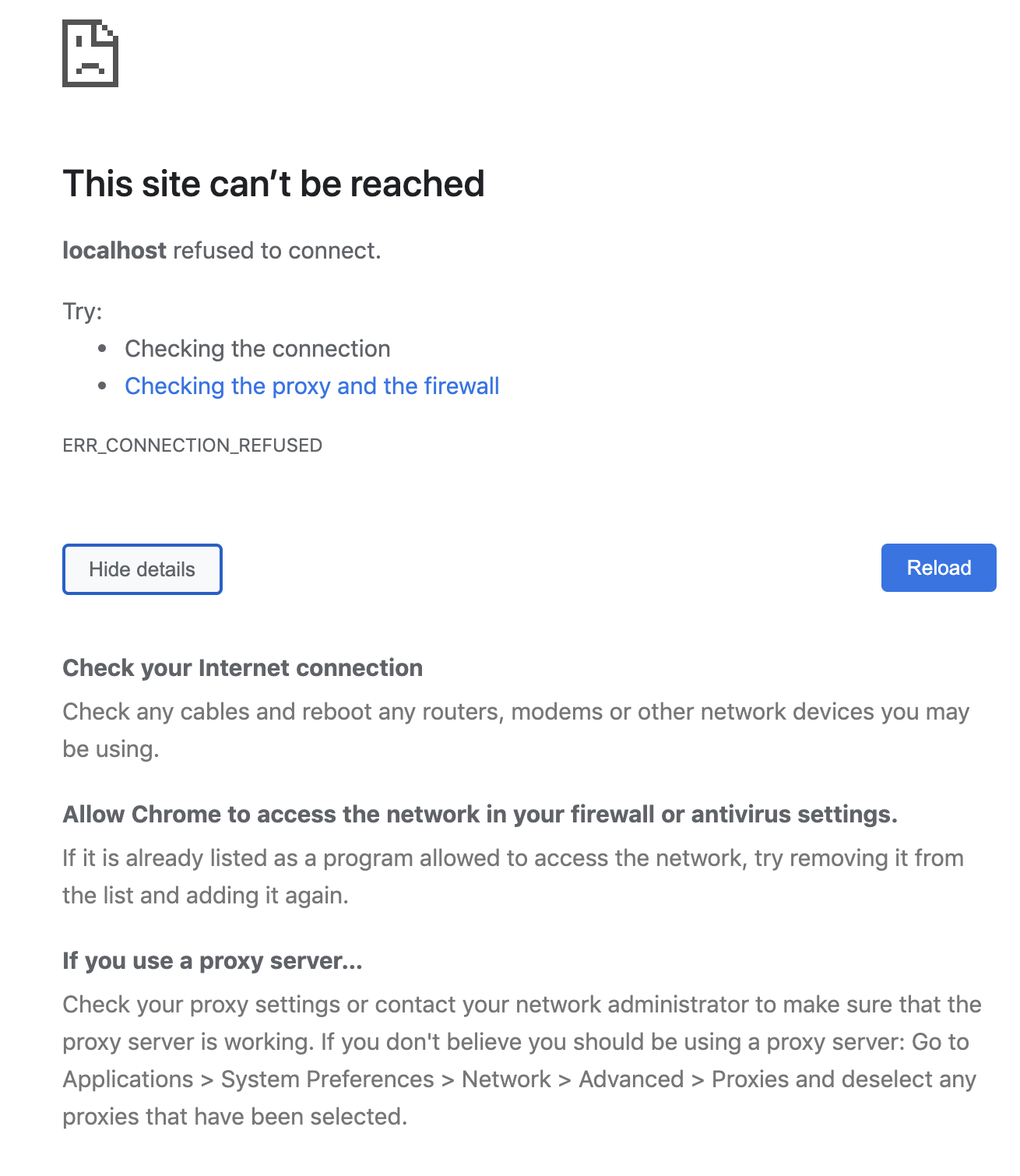 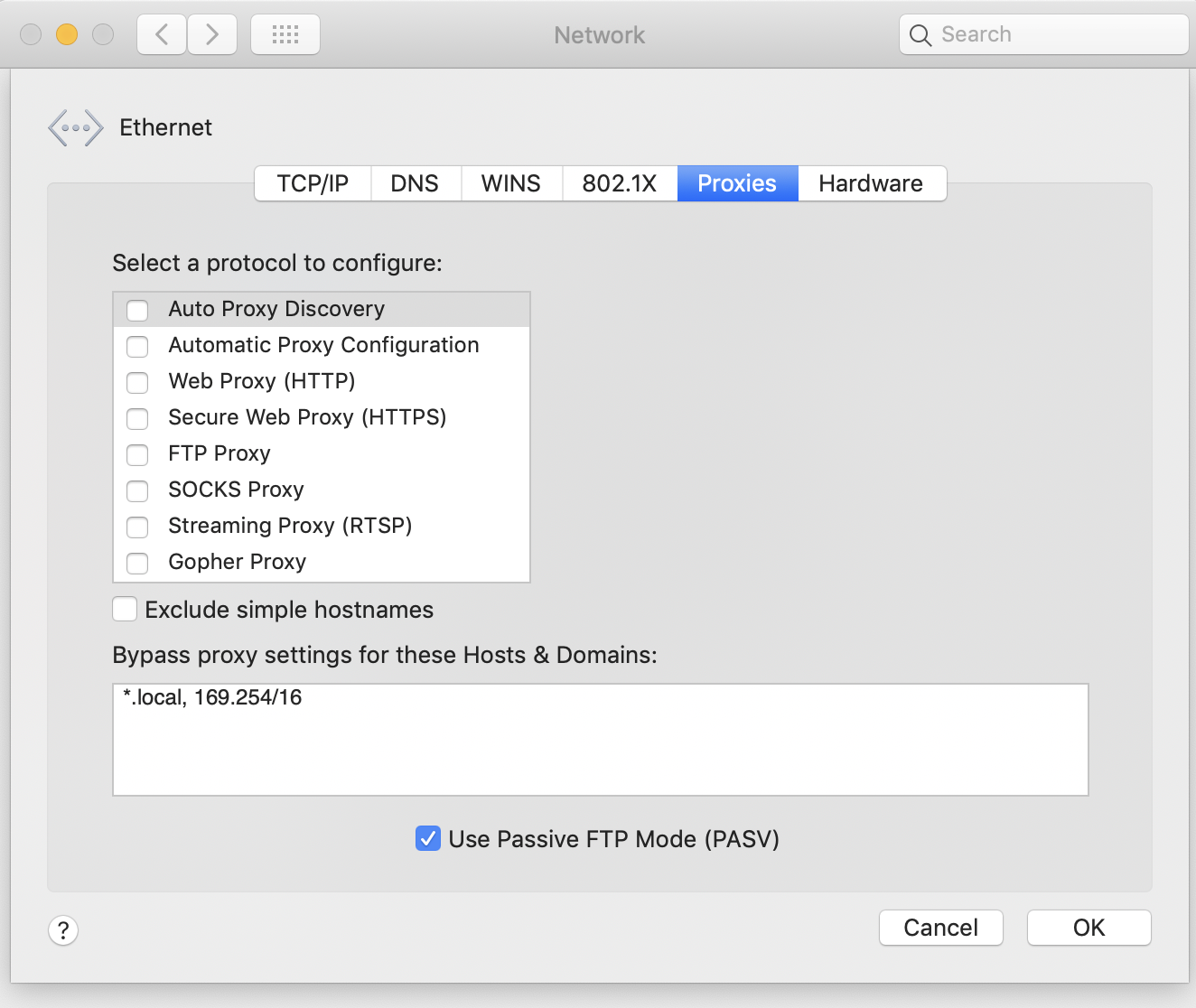