CloudHound wrote:Picked it up this morning. Bit like driving an alien spaceship with all the screens! Couldn’t turn off the lane driving assist so was an ‘interesting’ journey on the M23 back from Crawley. The manual is 250 pages long so setting up may take all weekend. 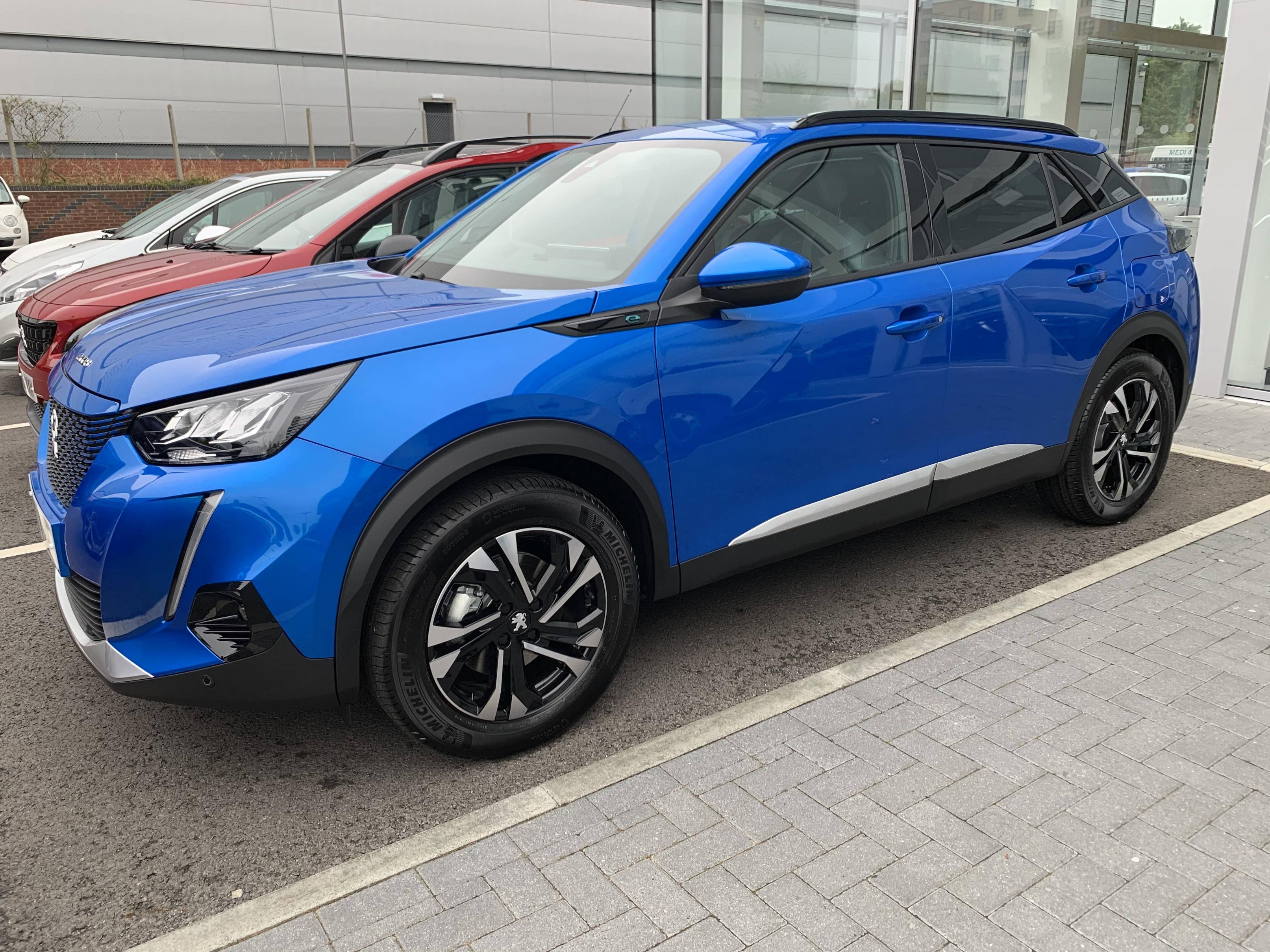 That is a properly good looking motor car. The design team for the 2008 has obviously agonised over the smallest intersections and details (rear light clusters stand out in particular) and it has all come together in a way that makes most other motors look a bit slapdash. Good choice, very stylish.
Status updates:
Disco Tony: Nothing from Disco-Tony - 06 Sep 2016
Sheffield City Airport: Boeing on the runway
Disco Tony is MIA download/file.php?avatar=4771_1469022914.jpg

I think mid thirties for this level.
Flying_john liked this

Jim Jones wrote:Generally good drivers don’t signal if there’s no point to it. Returning to lane 1 after overtaking is one example. I’d hate it if my car fought against me.

True, although as was taught to me on both initial lessons (where the syllabus does not necessarily favour real conditions, but a good instructor can make the leap) and IAM training "no point" would generally mean "no-one to indicate the intention to". The Roadcraft system of Information is a 2 way street, often forgotten, both what we assess and what we allow others to assess. I'm happy that I'm not good enough to work out what others do/don't need to know for their plan.

The majority of automation now seems to be like this, assuming the worst situation as a standard allows a common baseline to work from - and as more reliance for simple crosschecks is handed over to the systems then they need informing about the plan as much as anything else. One way to think about it anyway!

I'm still not a fan of adaptive cruise control systems with no predictive/damping algorithms though, sitting between heavy acceleration and heavy braking isn't so peaceful. But I suppose liability control for the designer is key.

Jim Jones wrote:Generally good drivers don’t signal if there’s no point to it. Returning to lane 1 after overtaking is one example. I’d hate it if my car fought against me.

I agree on both counts, that's why I switched it off on my car…it's horrible.

But don't be going telling me the roads are ever so empty in @CloudHound's neck of the woods that there isn't someone needing indicated to, because I won't believe you.

The beauty is in the detail The overall package is nice (IMO) but some of the detail is exquisite. It might need a designers eye to appreciate the trivia of how lines and materials meet. I'm the bloke looking up at the National Theatre and enjoying the angles and wood grain left in the concrete from the plywood formwork while others call it a carbuncle. 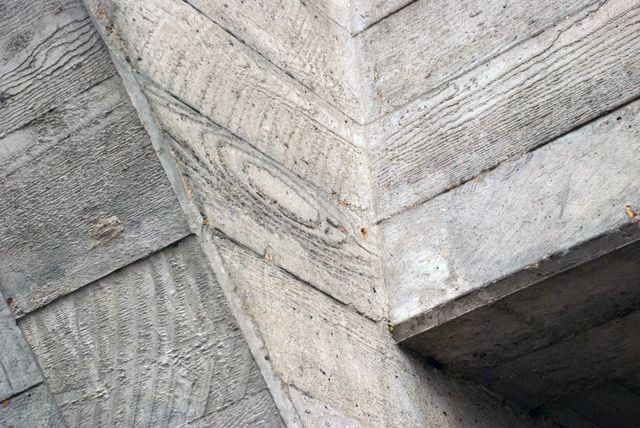 There's just something very sorted about this

Unlike the giant orthopedic shoe that inspired the Tesla 3.

Miscellaneous wrote:But don't be going telling me the roads are ever so empty in CloudHound's neck of the woods that there isn't someone needing indicated to, because I won't believe you.

Maybe someone can answer this question?

Someone with less aversion to speed awareness courses passes me doing (say) 76 or 77, there is nobody particularly close behind him yet he then signals left to move back into the inside lane.

The only person that information can be intended for is me. What am I supposed to do with it? Make a mental note not to wind up the supercharger and rocket forward to overtake him on the inside? The chances of my suddenly deciding to do that are not negligible, they are non-existent. The signal is pointless with a capital 'LESS' surely?

By Miscellaneous -  Sun Aug 16, 2020 10:57 pm
Like 1
Sun Aug 16, 2020 10:57 pm #1790925
No one is disagreeing with the assertion such an indication is pointless, although your assumption it is intended for you may be incorrect. Could be the driver did it through sheer habit. Maybe didn't even notice the auld fella 'sauntering' along in his Jag.

None of which convinces me @CloudHound picked up his new car and repeatedly had the lane change issue without ever having had a legitimate reason to indicate.

I don't believe it.

Miscellaneous wrote:Could be the driver did it through sheer habit.

That's rather my point. His situational awareness is negligible, he's driving on autopilot.

I say again, I don't believe (only because I'm being stubborn) that @CloudHound had numerous instances of the car preventing lane change without him having a need to indicate. Are you telling me that's likely on south east roads?

South east traffic reports is my go to when the wind, rain, or midges become a bit much.

Anyway @CloudHound I hope you thoroughly enjoy driving and 'owning' your new car.

Paul_Sengupta wrote:Indicating to pull in after an overtake is the sign of a new or inexperienced driver.

I was under the impression we were talking about a multi-lane road. You should indicate to change lanes, be that from right to left lane or left to right lane if there is anyone there to indicate to.

Overtaking on a two-way road is entirely different.
Its generally best to make a hole in the sky.......not the ground...

skydriller wrote:[ if there is anyone there to indicate to.

That really needs changing to " ... if there is anyone there to whom the signal is of any benefit."

I, and most advanced courses, suggest that if the only car around is the one overtaken there is no benefit to either party from such a signal. Particularly so where there is a significant speed disparity.

riverrock wrote:I often indicate to pull in after an overtake on a multi-lane road to tell a faster car behind my intentions

One thing that really does grind my gears is the French habit of tailgating in the outside lane while you are you in an overtaking manoeuvre, continuing to indicate left