Downpayment for a lease jalopy - never.
Frank Voeten
Use email please rather than PMs

stevelup wrote:Problem is that the cheap deals have ridiculous mileage limits.

Yep. I need 15k miles.
Jonathan
The views I express here are entirely my own and are not intended to represent my employer.

Only trouble is now I have to recharge the Mitsubishi through the bedroom window. 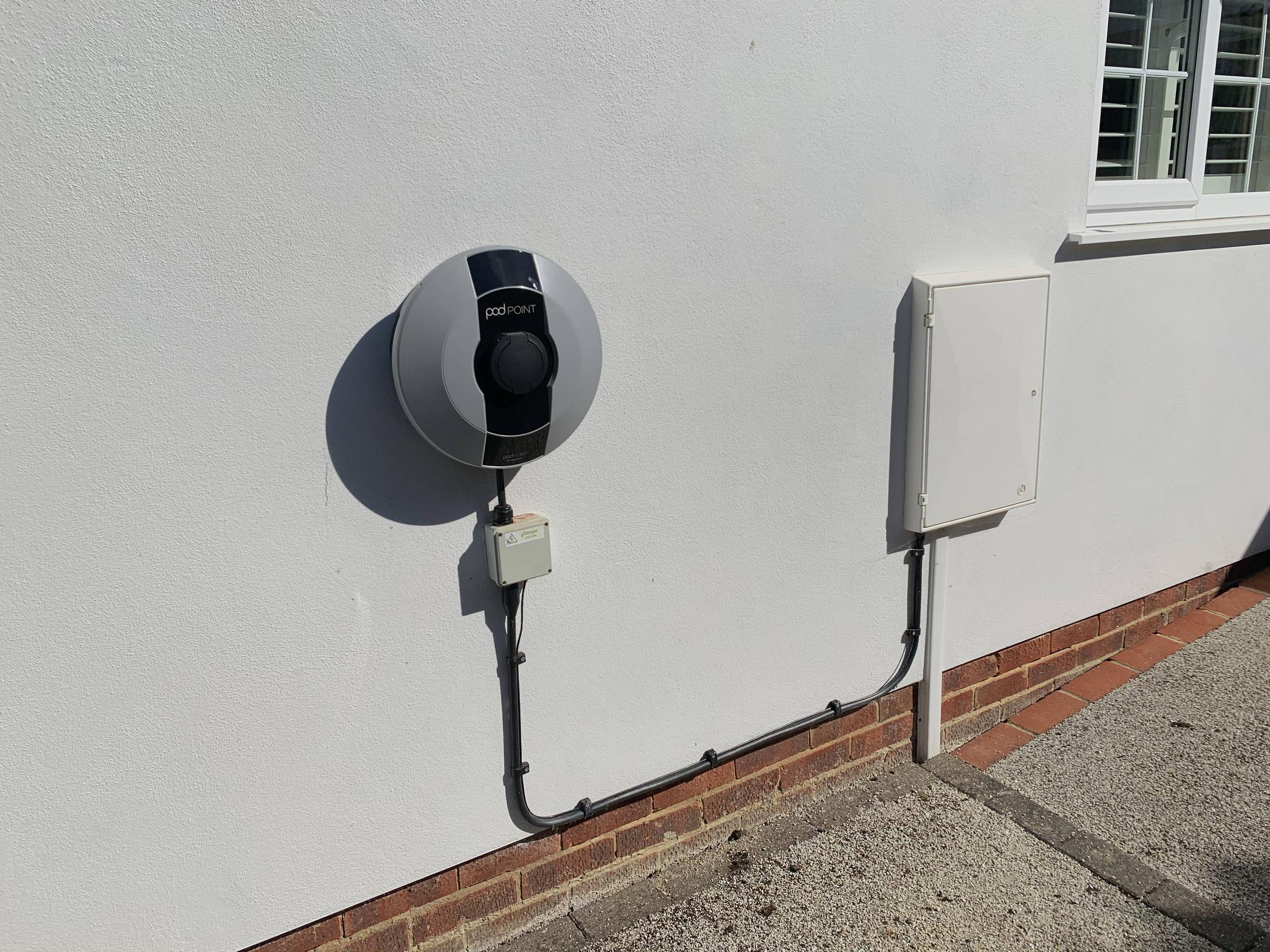 By riverrock -  Fri Jul 31, 2020 1:20 am
Like
Fri Jul 31, 2020 1:20 am #1787335
Bulb are in the process of starting a trial of an EV tariff, which links to a smart charge point and their smart meter.
Unfortunately their "smart" meter has decided in its infinite wisdom to no longer want to call home, a remote reset hasn't changed that and they aren't coing into homes to fix them due to Covid.

5p per kilowatt/hour after midnight.

They paid me to switch everything on recently. It was a trial of using up excess renewable energy to then flatten demand for non-renewable at peak. Had as much as possible running, short of blowing the main fuse. Having a smart meter was help that night to see how much I could push it.

BTW, those installing chargers should check the fuse on the main supply. It can be upgraded, usually for free, if needed.

Leodisflyer wrote:They paid me to switch everything on recently. It was a trial of using up excess renewable energy to then flatten demand for non-renewable at peak.

Am I the only person thinking that this is completely nuts..??
Its generally best to make a hole in the sky.......not the ground...

The thing is that renewable energy can be in surplus at times. Wholesale rates go negative and organisations and people get paid to consume. The alternative is to have to shut down the power or drain it in some other way. Octopus were able to predict when there would be an excess - a lot of wind at night can, for example, result in excess generation. In the window I had I ran some things that would otherwise run at a different time. I also ran the kettle and switched everything else in that I could. It was a proof of concept, getting enough users onboard to see if they could influence consumption and generation. Octopus were able to use smart meters to measure and reward.

This is where EVs will, in the future, fit in, the batteries can provide storage for the grid and release energy at peak times. In a similar way you can install a home battery, link it to solar and also take excess power from the grid and the. Consume it later. National Grid have already said that they can cope with a switch to EVs.
Flyin'Dutch' liked this

Leodisflyer wrote:They paid me to switch everything on recently. It was a trial of using up excess renewable energy to then flatten demand for non-renewable at peak.

Am I the only person thinking that this is completely nuts..??

No more than being able to 'buy' crude and get paid 60 bucks a barrel a few months back; the only fly in the ointment was that I did not have a supertanker or three to take it all.
Frank Voeten
Use email please rather than PMs