What do you call a computer that can sing?
A Dell
Charles Hunt, kanga, Paultheparaglider liked this

First one says: I call mah maan Bourbon because he's smoooth and strong.

It takes one to know one.

A Dublin man sees a sign outside a Kerry farmhouse:
'Talking Dog For Sale'....He rings the bell, the owner appears and tells him the dog can be viewed in the back garden.
The man sees a very nice looking Black Labrador Retriever sitting there.
"Do you really talk?" He asks the dog.
"Yes!" The Labrador replies.
After recovering from the shock of hearing the dog talk, the man asks, "So, tell me your story!"
The Labrador looks up and says, "Well, I discovered that I could talk when I was pretty young. I wanted to help the government, so I joined the Garda.
"In no time at all they had me jetting from country to country, sitting in rooms with spies and world drug lords, because no one imagined that a dog would be eavesdropping.
I was one of their most valuable spies for eight years, But the jetting around really tired me out, and I knew I wasn't getting any younger so I decided to settle down. I signed up for a job at Dublin airport to do some undercover security work, wandering near suspicious characters and listening in. I uncovered some incredible dealings and was awarded several medals. I got married, had a few puppies, and now I've just retired!"

The man is amazed. He goes back into the house and asks the Kerryman how much he wants for the dog.

"£10? But this dog is absolutely amazing! Why on earth are you selling him so cheaply?"


If I was a wrestler I’d call my children ‘Niagara’, ‘Victoria’ and ‘The Hunt For Red October’ i.e. two falls and a sub mission.

Hated school sports days. My mate Andy Zoff was the best runner in our school.

Can you multi task asked the interviewer, well I can read a newspaper whilst having a Carp if that counts.

I now know why turtle Wax is so expensive, turtles only have tiny ears.

I've joined a new web dating site for arsonists, they send out new matches every week.

I was terrible at spelling when I was at school. Brilliant at jografy though.

Couldn't afford my renewal fees for our local bondage club, but they were good to me and organised a whip round.

While shopping in Morrisons I went down the vegetable aisle. I got a bag of carrots, a bag of parsnips and 2kg of potatoes. I wanted onions but there were only two loose ones left in the rack. I asked the guy stacking the shelf if he could get me some more from the back. He said.. sorry that's shallot mate.

Only the previous week I had a problem with the potatoes. I could hear music playing in the shop. It appeared to be coming from the potatoes. I lifted up a couple of bags and the sound of 'Scotland the Brave' was getting louder. I held a third bag close and could clearly see two tiny kilted chaps playing the tune inside the bag.
I pointed this out to a store assistant thinking this was rather unusual.
She said it was quite normal in a bag of Maris Pipers.

I bumped into a guy in a bar down in Texas. I said hey you’re Red Adair, the oil fire fighter aren’t you. He’s said why yes I am. I said “ how is Ginger Rogers”?

For Valentine's Day my wife told me she wanted me to surprise her with a gift that will take her breath away.
I’m thinking about getting her a treadmill.

The missus and I stopped at a motorway services recently for some breakfast. We got 2 full English breakfasts which comes with 2 coffees and 2 jam doughnuts. I got to the cashier and said "Oh I'm so sorry, I've only got a £50 note". "That's OK" she said, "Just put the doughnuts back".

There's a scam going around asking for £50 and they can get you to the front of the vaccination queue. Don't fall for it. I can do it for £20, ask for details.

To the woman in Tesco’s with the screaming kids if you're wondering how the condoms got in your trolley... You're welcome.

We have a local midwife who moonlights as a clothing salesman. She's a specialist in breeches.

I won't forget the last time I was in a delivery ward. Midwife and doctor were at the bed but a strange fellow was by the door with his head in a sand bucket.
I asked what he was doing, and the midwife said not to worry, he was the ostritrician.

I used to sell toilet paper as a living but we only dealt with Superdrug as they were **** agents.

They trialled sellotape in the early days of facelifts . .
Raised a few eyebrows at the time but the procedure didn't stick for long.

"Hello and welcome to assumption club, I think we all know why we're here"!!

Made a Castle out of old sheep bits, well in fairness it doesn't look that much like a Castle, apart from the ramparts.

I can’t believe that I have been voted shoplifter of the year. I am still pinching myself.

Just found out a neighbour has been caught hoarding stolen items from people's gardens. Police found 100 lengths of feathered edge timber and 20 litres creosote; all reported missing.
He is the local fence.

Does anyone know where I can get my ears pierced, for some reason my wife wants me to get an earing test.

I met a transvestite in Manchester
He had a Wigan address.

You can assorted fixings from an address just north of Manchester. It's a Bolton postcode.

Whilst doing the crossword this morning I got stuck on 12 across . It consisted of 22 letters and I had N at the beginning and N at the end and double N in the middle . The clue was “sounds like constipation “
It turned out to be Nnnnnnnnnnnnnnnnnnnnnnnn.

Don't you just hate it when you get round to clearing out your freezer and you find someone you can't remember.

One night Boris phoned Macron and for a laugh left a message in German
Macron phoned Boris back and told him de didn’t speak German to which Boris said and who do you think you should thank for that?

Unfortunately my wife found a dead mouse in the kitchen cupboard this morning. She was horrified. She’s spent the whole day deep cleaning. All cupboards emptied and everything washed: pots, pans, cups, glasses, everything! Then she’s cleaned out the cupboards, the surfaces, the floor. It looks likes a brand new kitchen.
Tomorrow I’m going to put the dead mouse in the bathroom.

..... A distinguished four star general is visiting his troops stationed in Iraq. While taking a tour with his first sergeant of the facility he notices a lone camel near the edge of the base. He asks his sergeant, "Why is there a camel there?"
The sergeant answers, "Well, the men use that camel to have sex."
Disgusted, the general says, "Get rid of that camel immediately. I will not have my troops engaging in that kind of activity, it's disgraceful."
The sergeant responds "Sir, we tried, three times, but the men keep bringing in new ones." He continues "Sir, they are out here 24 hours a day 7 days a week and there are no women on this base. They have to have sex. We can't control that. It's a morale issue."
The General says "Well take me over there so I can get a look a this camel" The first sergeant drives him over and the General jumps out of the jeep immediately. He tears off all his clothes and goes to town on the camel. Afterward he declares, "Well that's not too bad. I guess they can keep the camel"
The sergeant replies, "Yes sir, but normally the men just ride the camel over to the whorehouse."

Nothing but bad luck today, not only will the toilet not flush I’m now banned from B&Q

I was digging in the garden, and found a box of gold coins. Excited, I decided to run inside and tell my wife. But then I remembered why I’d gone out to dig a hole in the first place.
Nick, avtur3, Paultheparaglider liked this
I add a little excitement, a little spice to your lives and all you do is complain - Q 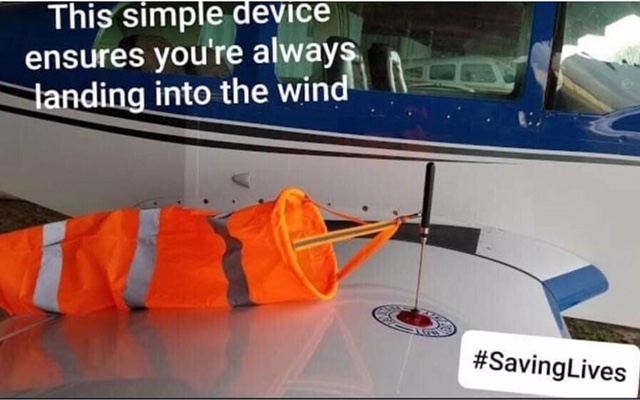 I've got one of those extendable magnet things too! Proves your fuel cap is steel!

(Which series of DR?) 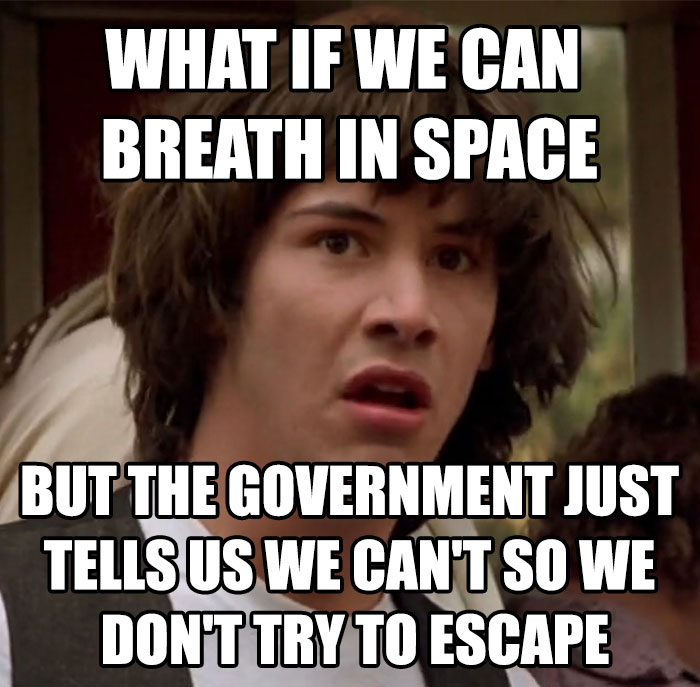