The landlord says "There's your pint and a drink for the lady. Can't help with the condoms though, have you tried boots?"

The man replies "She fancies a shag not a walk up Snowden".
Status updates:
Disco Tony: Nothing from Disco-Tony - 06 Sep 2016
Sheffield City Airport: Boeing on the runway
Disco Tony is MIA download/file.php?avatar=4771_1469022914.jpg

Bloke goes in to his village chemist and asks if they have KY jelly as his bethrothed is having difficulty accomodating him. Sorry is the reply, have you tried Boots. He replies I want to slip in, not march in....
eltonioni liked this 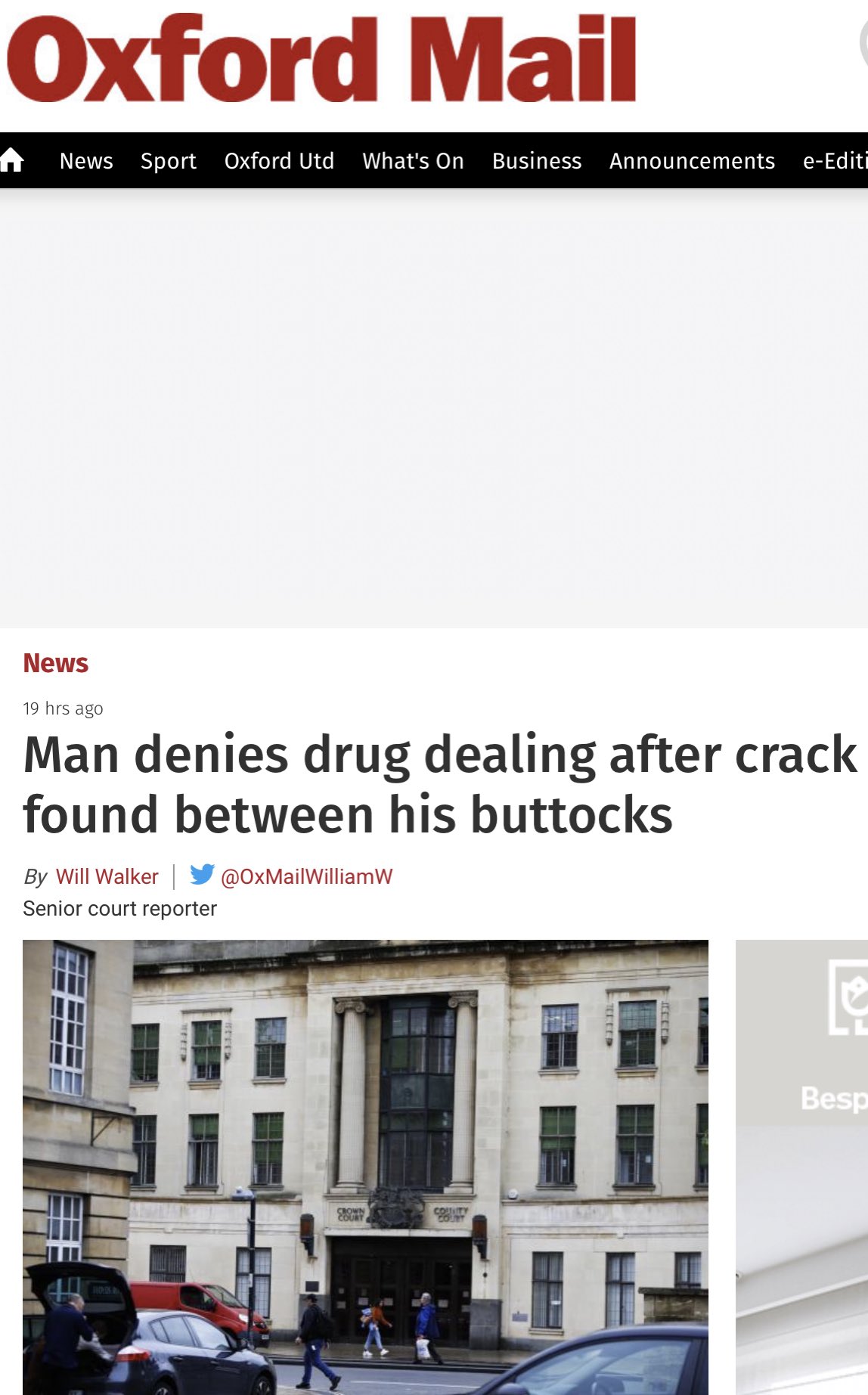 I never understood why Dylan was so popular in the 60s & 70s.
For me, Brian and Zebedee were much better!

My wife slipped and dislocated her jaw and couldn’t talk. So I instantly phoned the doctor and asked him to drop round anytime, in the next couple of months ...

This year they had to organise a joint Burns Night and Chinese New Year socially distanced event outside.
They called it ‘Chinese Burns Night’.
I wasn't going to go, but I had to in the end, because I got my arm twisted.

My wife bought me a ceramic Rubik Cube, ha soon cracked that.

I remember doing my first swallow dive off the top board when I was ten, it was definitely a success as I swallowed nearly a gallon.

The police are investigating a robbery at a pet store,they say they haven't any leads.

One of the British national daily newspapers is asking readers
"What it means to be British?".
I think the following sums it up......

"Being British is about driving in a German car to an Irish pub for
a Belgian beer, then travelling home, grabbing an Indian curry or a
Turkish kebab on the way, to sit on Swedish furniture and watch
American shows on a Japanese TV. He buys a holiday home in Spain,
skis in France, fancies Swedish birds and has a Romanian au-pair.
And the most British thing of all?
Suspicion of anything foreign ".......!!

TRAFFIC ALERT....A truck carrying incontinence pants has spilled its load on M62... Police are warning of long delays due to rubberknickers.

Banks should do a better job at keeping their ATM's filled. That's the 5th one I've been to today that's said 'insufficient' funds!

Anyone seen the TV advert for the new electric Vauxhall Corsa?
They’re offering a test drive with no charge - seems a bit pointless!

My neighbour Sid was a miserable chap. Sadly though, he’d been ill for some time. Fearing that his end was near, he called his wife to his bedside.
"I have one last wish”, he said to her. "Promise me that 2 months after I die, you'll marry our neighbour, Ken".
His wife was perplexed.
"But, my dear, I thought you hated Ken", she asks him.
"I do", said Sid.

When you are dead you actually don't know you are dead. It's only difficult for all the others. The same goes for stupid.

I got home last night and my wife shouted "There is bright red lipstick all over your collar! Where's that from?"
"I don't know" I replied, "But I'm seeing her again tonight so I'll ask her.

I asked my hairdresser if she has ever given a henna rinse? She said "no but I've given a duck a bath."

Did you know if you said Mama Mia! in Italy it's an exclamation, but if you say it in Yorkshire it means 'Ive got home.

A police officer turned up at my door this morning.
“Do the letters TG mean anything to you?” He said.
“No.” I said.
“What about RP?”
“No, means nothing to me.” I said.
“How about AH?” He asked.
“Look,” I said “am I suspected of something?”
“No sir.” He replied “These are just initial enquiries.”

An elderly man living alone in Ingoldmells wanted to plant his annual tomato garden, but it was very difficult work, since the ground was hard. His only son, Paul, who used to help him, was in prison. The old man wrote a letter to his son and described his predicament:

I am feeling pretty sad, because it looks like I won’t be able to plant my tomato garden this year. I’m just getting too old to be digging up a garden plot. I know if you were here my troubles would be over.. I know you would be happy to dig the plot for me, like in the old days.

A few days later he received a letter from his son.

Don’t dig up that garden. That’s where the bodies are buried.

At 4 a.m. the next morning, CID officers and local police arrived and dug up the entire area without finding any bodies. They apologized to the old man and left. That same day the old man received another letter from his son.

Go ahead and plant the tomatoes now. That’s the best I could do under the circumstances.
JAFO, Dusty_B liked this
I add a little excitement, a little spice to your lives and all you do is complain - Q

MikeE, rf3flyer, Pete L and 2 others liked this
I add a little excitement, a little spice to your lives and all you do is complain - Q

Reminds me of the true story of a court case in Glasgow.

The judge asked why the defendant was on the street at the time of the incident.

He replied he was walking to his brother’s house.

The judge inquired why he was going to his brother.

“To get a tap” replied the young man.

“You were doing plumbing work?”.

“Well, what kind of tap were you getting?


From Boner to Corona - we have you covered !
Charles Hunt, Flying_john, Pete L liked this
I add a little excitement, a little spice to your lives and all you do is complain - Q


From Boner to Corona - we have you covered !

I've had my sildenafil of jokes like that.
Trent772 liked this
ISO 3103 compliant


From Boner to Corona - we have you covered !

I swallowed one of those, it got stuck in my throat and gave me a stiff neck.
Trent772 liked this

A: None, It’s not their responsibility, YOU need to change it.
Flyingfemme, eltonioni, Flying_john and 1 others liked this

Christian D'Eeeyore
I add a little excitement, a little spice to your lives and all you do is complain - Q