by joe-fbs
I am all in favour of as many people as possible aviating for fun but I have now had three locals (two here and one on another place) tell me that this is an established regular site so a G on the chart would be a safety improvement. I was at 2500 feet, I prefer to be higher but cannot there because of the Class A which quite rightly protects Gatwick (I know it doesn’t go that far south but by the time I get that close to Shoreham it’s not worth climbing). At least three were above me and about six well below on the ridge. It’s the chart that’s the problem not my fellow aviators.

joe-fbs wrote:....SkyDemon does give a direct line for ATC but it is a premium rate (or at least it is non-geographic) so I did not call it. Anyway, the general office put me through to ATC who initially wanted to give me a 1530 L slot. That was no use to us so I suggested that I would go elsewhere. That got me the 1430 L slot that I wanted.

The direct dial geographic ATC number is easily locatable with a tiny bit of Googling. I agree it shouldn't be necessary, though.

Surprised to hear about the slots though - I've been flying in there at least twice a year for 20 years, as I have my maintenance done there. Never been given a slot, although that might be a weekend thing and most (although not all) of my visits are during the week.

Was it ATC or A/G when you went?

by joe-fbs
Air-ground. In another place, a resident said that the movement limits are CAA imposed. I try to be sympathetic to CAA but struggle to understand this.

joe-fbs wrote:this is an established regular site so a G on the chart would be a safety improvement

Note that a paragliding site doesn't have a G, that's for gliding. A paragliding site has a bird wing type symbol which can you see just next to the other 712ft spot height just to the north east of Shoreham at 666ft. That would be the sort of symbol which should be on the other ridge further to the east if that's where they launch from as well. 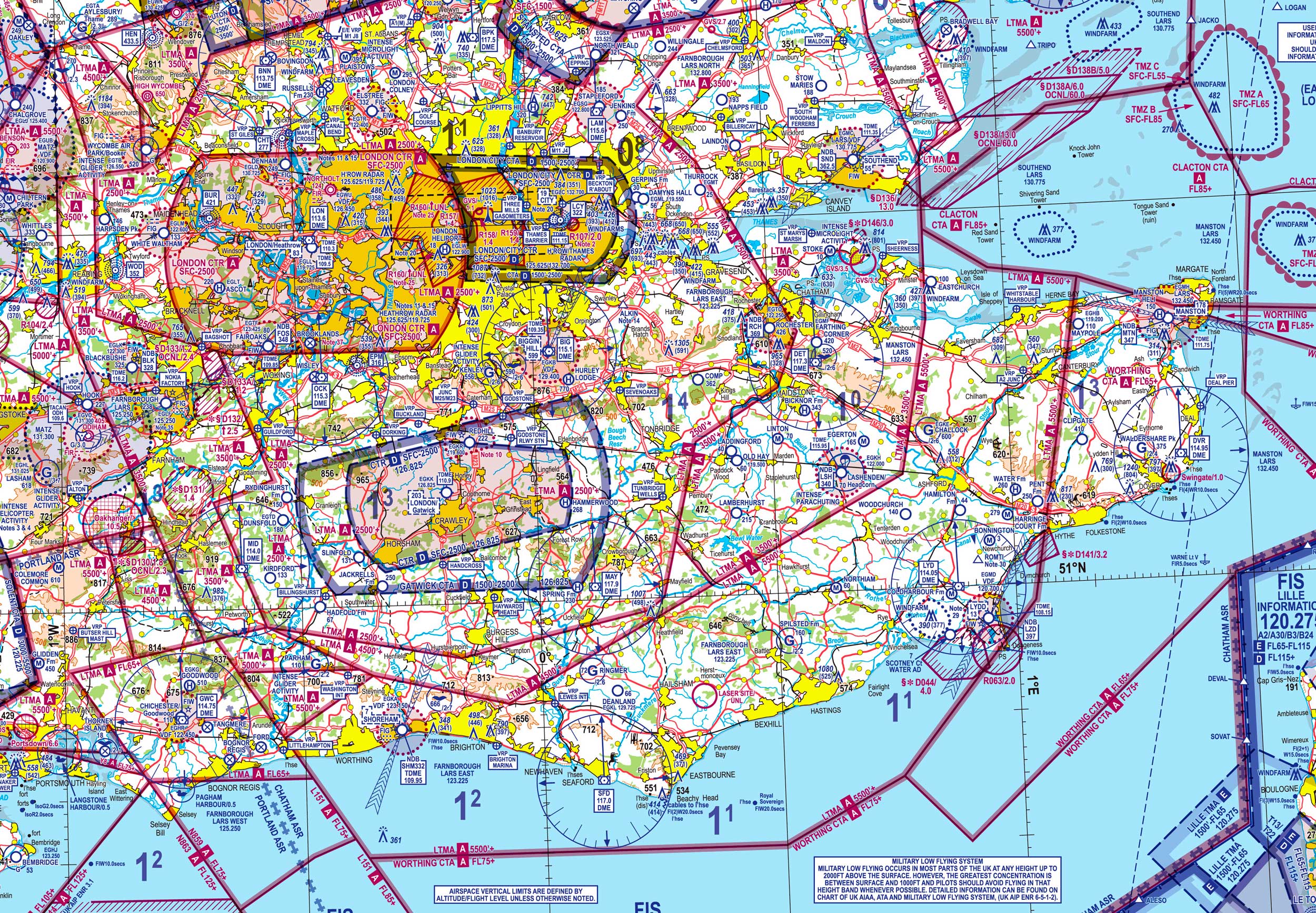 I've never had any close encounters with our paragliding chums in the 8 years I've been flying.... But then I rarely fly at their levels... I'm usually 1500ft+ agl

Keep your eyes open. I had one pass over me the other day. I was at 6500ft. Not very near Shoreham TBF.
All times are UTC+01:00
Page 3 of 3
Powered by phpBB® Forum Software © phpBB Group
https://www.phpbb.com/