jtuggey wrote:Looking to fly from Annecy to Lyon Bron. ... is it possible to get a transit across LSE?

I don't know, but looking at the chart it would appear you might be expected to cross routeing via the VRPs EA > MC >TE > TW > MS

If I was flying I would propose that to whichever station was providing my FIS and see what happens. Chances are you would find it no issue at all. 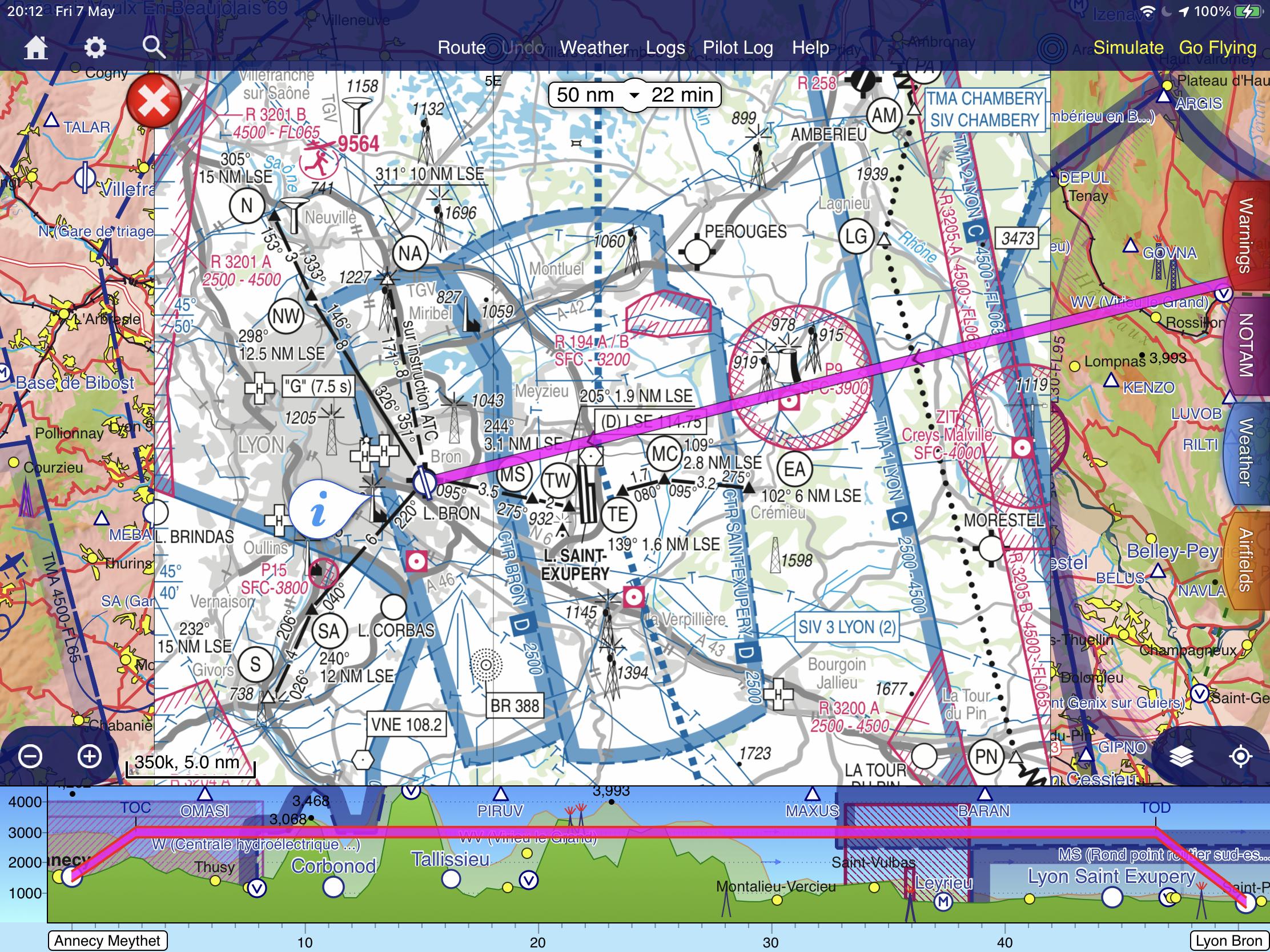 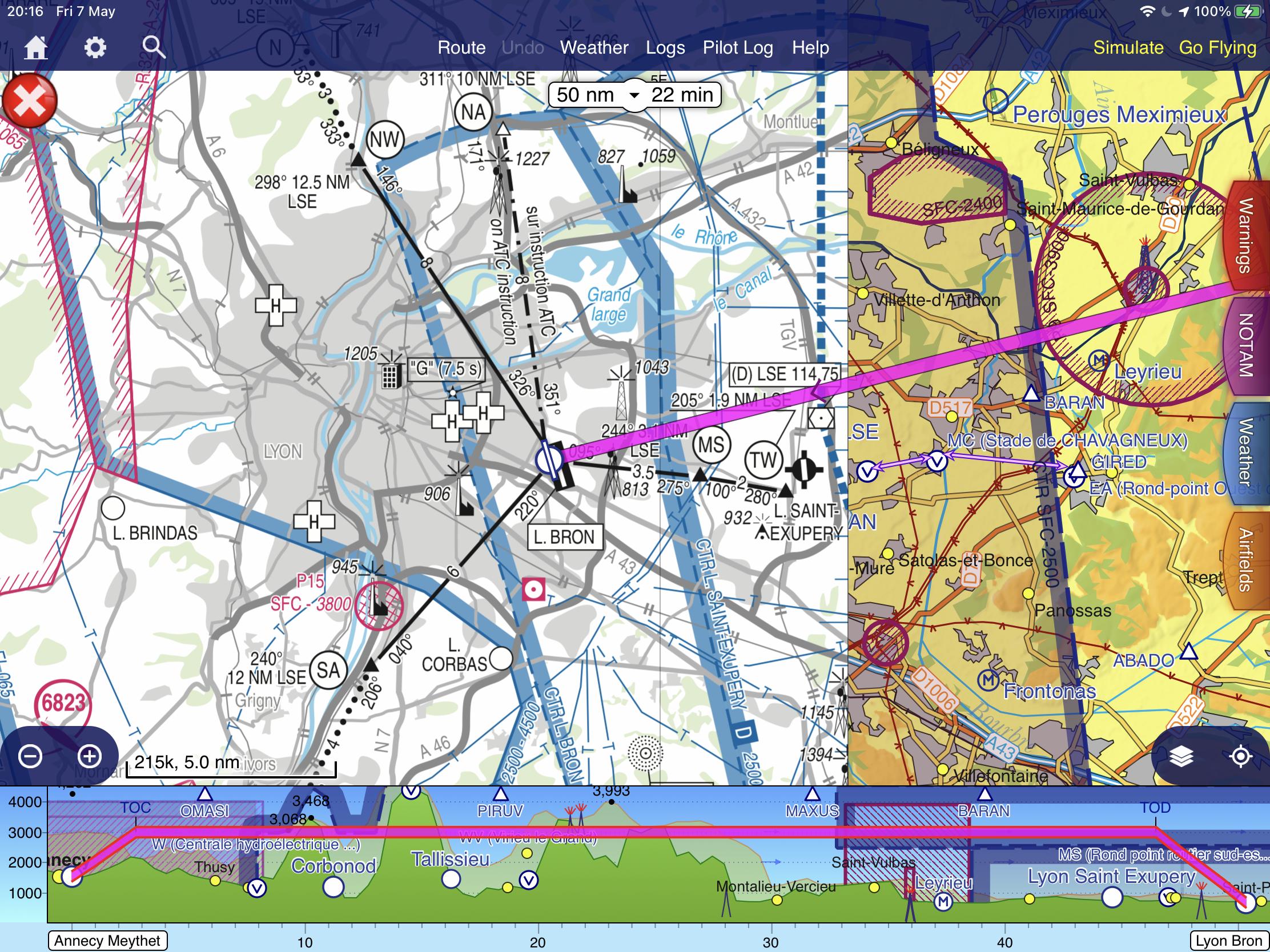 Have a ‘Plan B’ up your sleeve which goes around the outside and joins Bron from one of its other entry points, NA, NW or SA.

Annecy was lovely, and we had a stonking meal there. 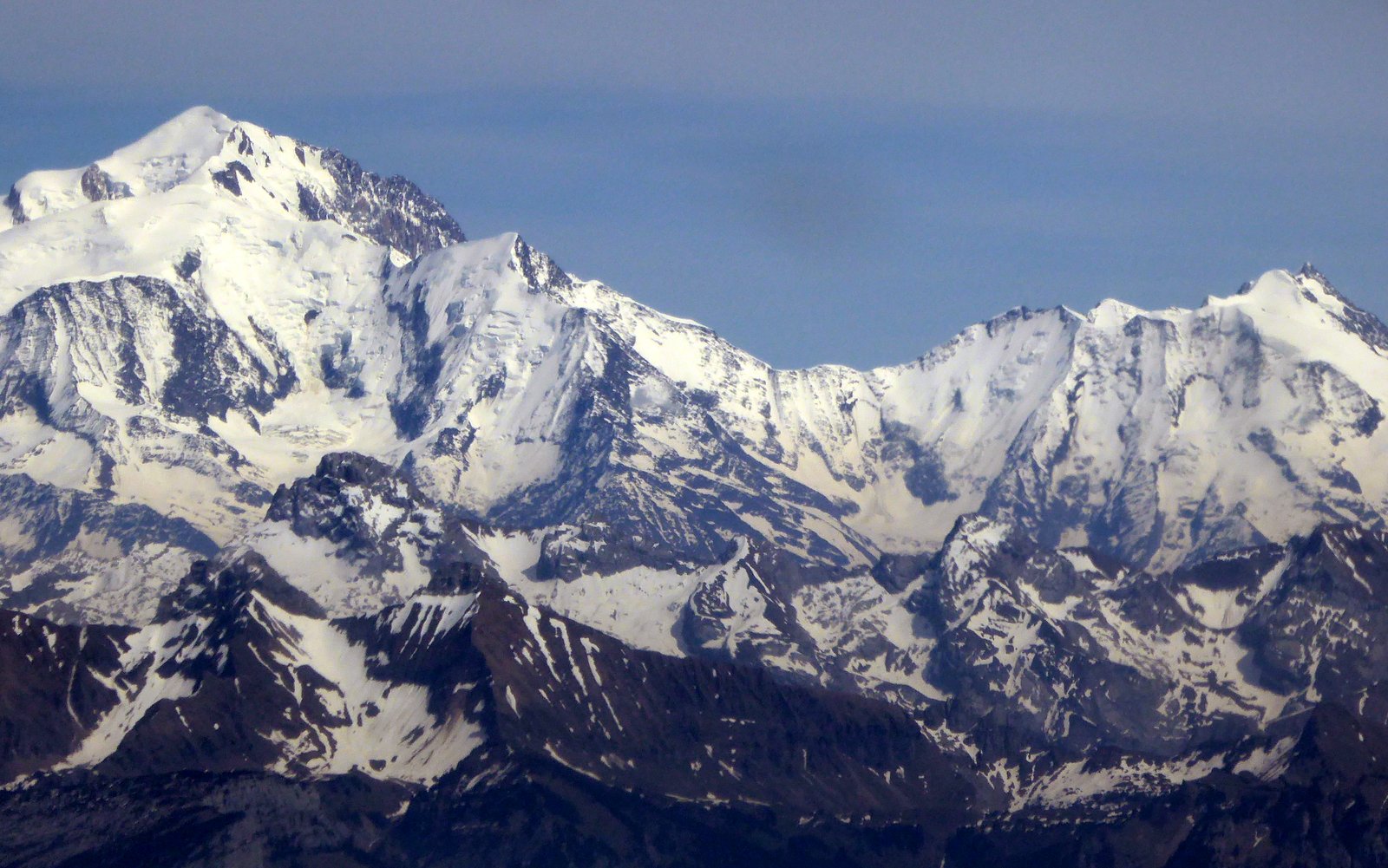 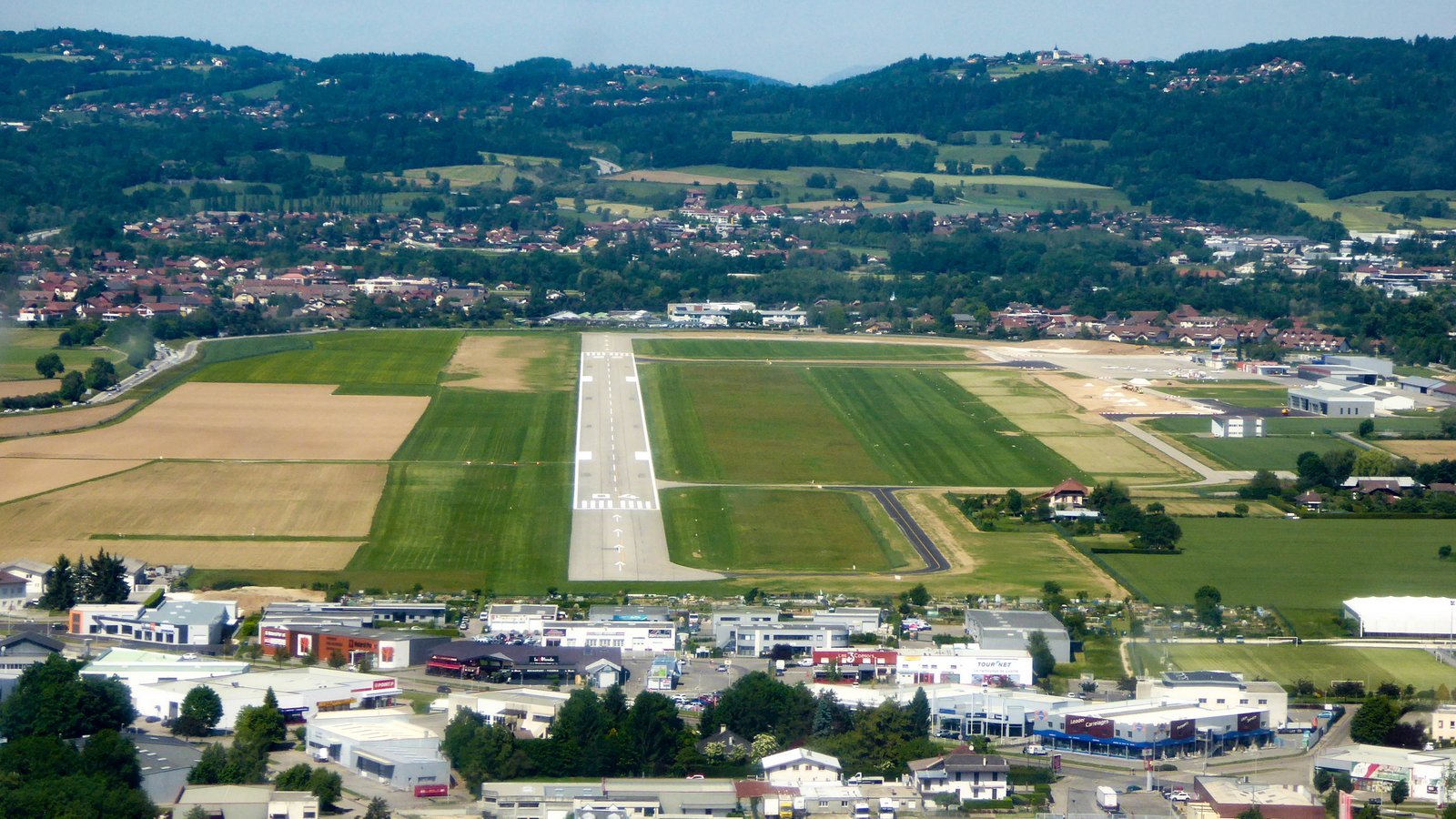 Rob P
Iceman, 2Donkeys liked this
"We sleep soundly in our beds because rough men stand ready
in the night to visit violence on those who would do us harm."
- George Orwell-

By Iceman -  Sat May 08, 2021 10:43 pm
Like 2
Sat May 08, 2021 10:43 pm #1845851
I’ve been in to Annecy twice, both times for Flyer fly-outs, the last time about four years ago when Gasman was also present (I had Paul Sengupta and Charles Hunt as passengers). A superb, beautiful destination. On the last fly-out, we hired boats to take us around the lake and for lunch on the far side. Many good restaurants and bars, as well as spectacular scenery.

Customs was available (on request) for direct flights to and from the UK. The airport is tower controlled and fuel is available. Bits of high ground around the airport to miss and close proximity to Geneva controlled airspace to be aware of. All in all, a simple experience, as is flying in most of France.

A le Ron, Rob P liked this
You are still dangerous! You can be my wingman anytime.

jtuggey wrote:Thanks Rob and Iceman - appreciate the replies. I should have looked more carefully at the Bron plates. Will update if I actually get to France!
Have you flown into Annecy? Any top tips?

All flying in France is pleasant and easy.