harry remmington wrote:Its a bit more than just a Field - major parachute training and drop zone for army and civveys at weekends. Numerous Para dropping twins, singles and rotories operate. I think it was a WW1 RFC field with good flat grass at any heading....

Perfect description of Netheravon as it used to be.
There's only one 'F' in Fulham 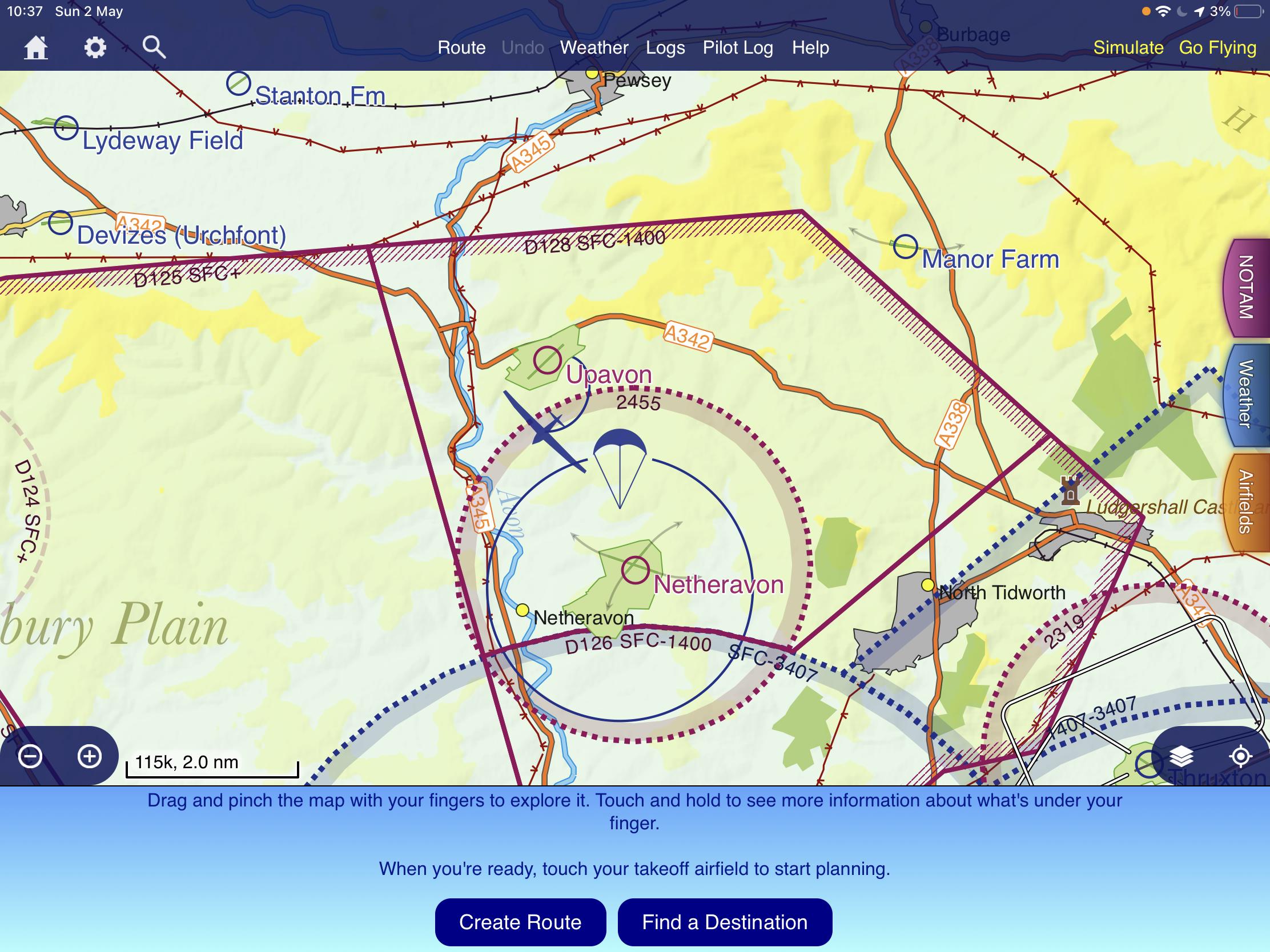 I did my gliding wings at Upavon with the ATC and, back then, don't recall any civilian gliding taking place. Obviously it sounds like it has changed and that it is busier than it used to be BUT, for the likes of Paul, there's really nothing to see or do there. It is literally a few buildings, straddling a road, on top of a grass hill. Nice views though.

I recall the Hercs coming in a few times to land on the grass and do their short field stuff. Also the Chinooks used to use it a fair bit, especially at night. I think it probably helped to keep the noise of those things away from Odiham