To lose one maybe regarded as misfortune....

Wikipedia lists rather more accidents than just these two, but not a silly number for a new military aircraft, especially if it's going to be operated from ships. The nature of military flying does mean you'll get an attrition rate.

That both these recent accidents were on deck operations, doesn't surprise me either - it's the most hazardous thing you do routinely with a navalised aircraft. It also suggests that this is an area the various navies should be looking hard at right now for safety.

G
Ben K, T6Harvard, Dave W and 2 others liked this
I am Spartacus, and so is my co-pilot. 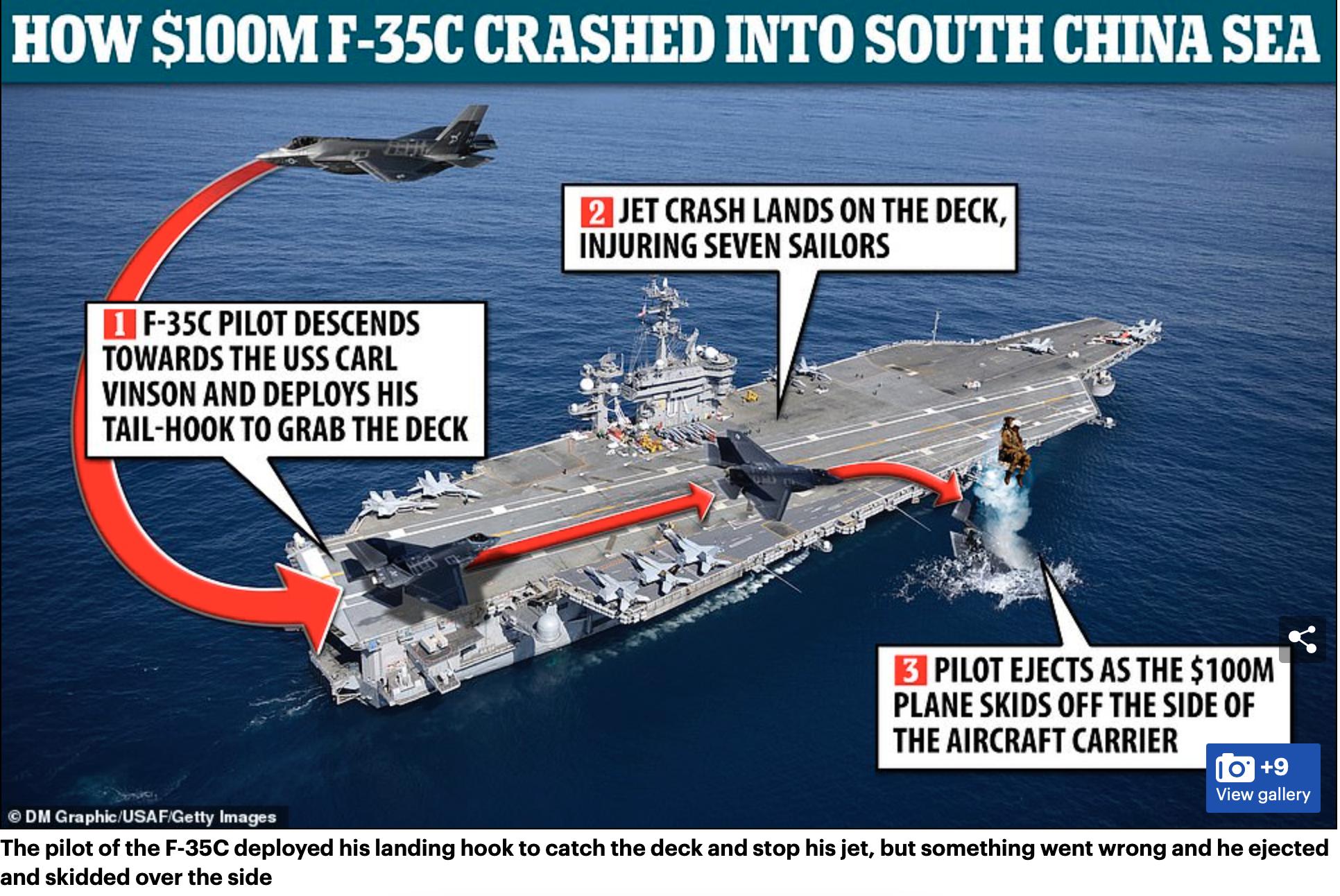 How much is the insurance excess?
Dusty_B liked this
MichaelP
Wandering the World

MichaelP wrote:How much is the insurance excess?

I would think the US military will be self insuring?
Misc.

By Bill McCarthy -  Wed Jan 26, 2022 6:57 pm
Like
Wed Jan 26, 2022 6:57 pm #1895865
The first Scimitar to land on a carrier went overboard (taking the pilot down with it) when the arrestor wire snapped. The Vulcan too, killed very many men during development and in service.
Antagonise no man, for you never know the hour when you may have need of him.

PaulSS wrote:Looks like the Daily Mail have solved the problem. Silly sausage landed on the ship in mirror mode. The wires don't work in that case.

Slightly longer and wider circuit might have helped!
Trent772 liked this
The quickest way to fall out with people is, discuss politics. 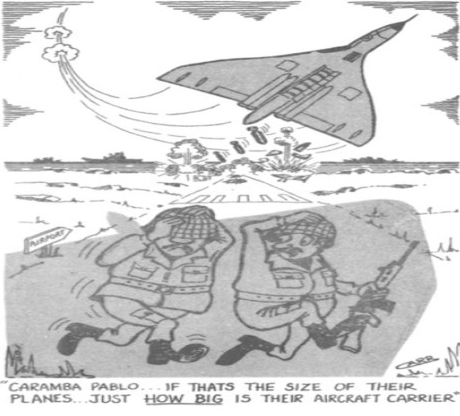 Dave W, StratoTramp, MichaelP and 1 others liked this

I 'spose they could make up the numbers by dusting off a few US Marine Corps Sea Harriers (or whatever they call 'em........)
Pete S as was