No I am not in the market, just intrigued. Someone in the US built a retractable Van's and the performance gain was depressingly small.

I’d expect the tail dragger variant to fall somewhere between the 2.

The speed kit makes a big difference to the Trigear (10kts), and a smaller benefit to a mono (5kts I believe). 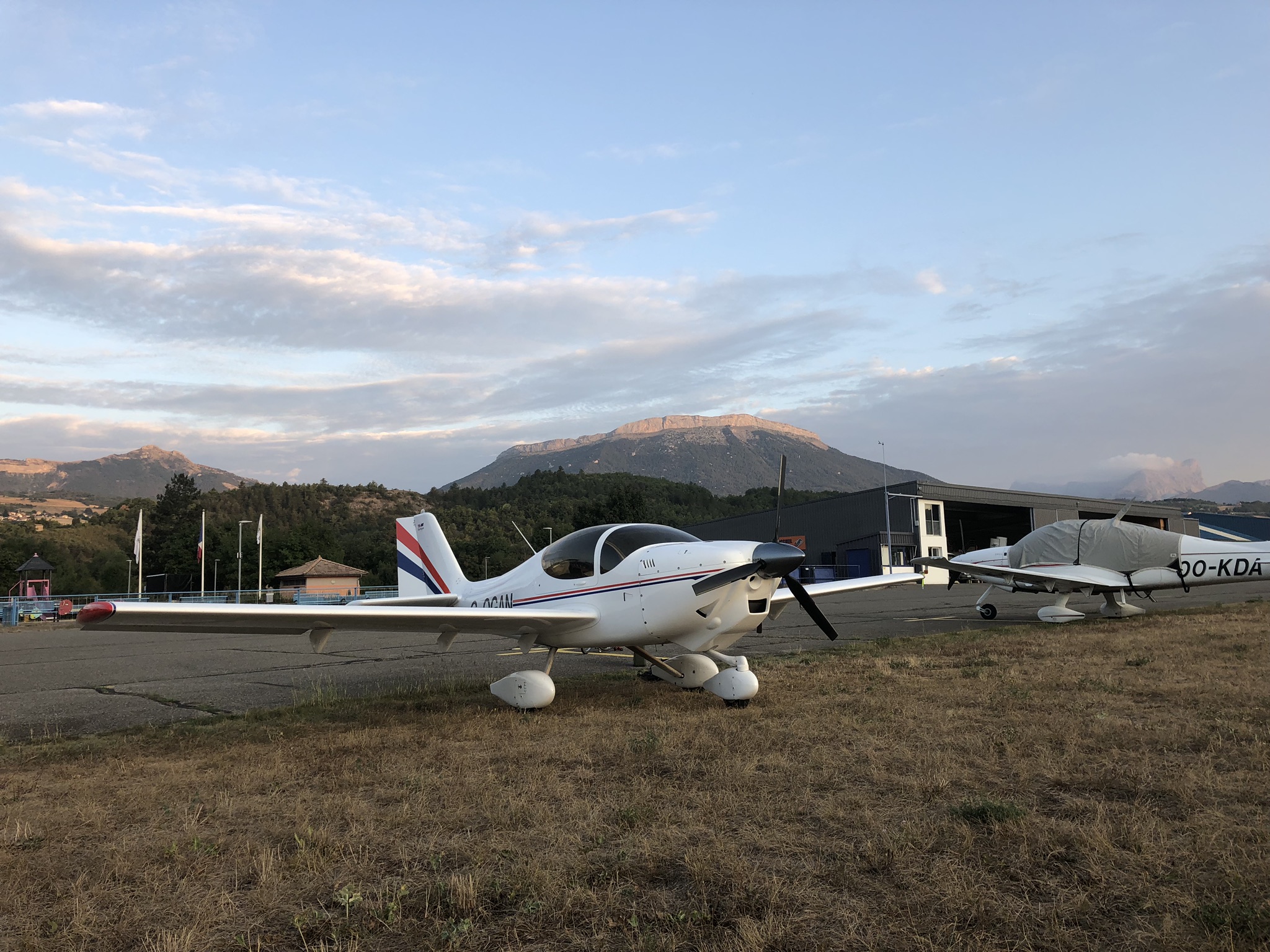 By Volare -  Sun Jun 06, 2021 6:36 pm
Like 3
Sun Jun 06, 2021 6:36 pm #1851473
@Rob P
An interesting question but I doubt you will be able to get an apples to apples comparison. All Europas are hand built, so all are different. Some have speed kits, some don’t, some have VP props and some don’t (several makes of either prop fitted as well), some are ‘classic’ builds and some are XS. There are about 3 different variants of taildragger Europas, the ‘Swiss mod’, the Miles McCallum Flyer Mod (only 1 of those presently) and in the US the Berube/Grove version. Then there are different engine options from Rotax 80 – 115 hp to Jabiru 80 – 120 hp, some were fitted with Subaru car engine conversions, one was fitted with the Wilksh diesel and one (taildragger I believe) has been fitted with a UL engine.

FWIW I know the person who did the flight testing on the Flyer Mod Europa tail dragger, he owns a mono XS and recons the taildragger was bout 3 kts faster. This was some time ago and I don’t know if it was fitted with spats, has a VP prop, eng hp etc. I would suspect that there isn’t much speed difference between mono and taildragger but an obvious weight and speed difference between mono and Tri.

I can also add that Miles is my inspector, he flew the prototype Europa which originally had separate levers for u/carriage and flaps. He lowered the u/carriage in the cruise and saw no speed change!

The Tri-gear Van's is a little slower than its equivalent proper model. The retract was about the same difference faster, 3kt if memory serves.

Except... They do look better

By Alt -  Sun Jun 06, 2021 8:45 pm
Like 1
Sun Jun 06, 2021 8:45 pm #1851495
The main point you are missing is that with the mono the main wheel is a much larger diameter that either the tail dragged or the tri-gear making it much more suited to farm strips etc as the larger diameter gives less rolling resistance on soft ground or longer grass. I have built two classic Europa’s, one mono and one tri-gear both had 912S and speed kits, they weighed within 1lb of each other and you would be hard pressed to tell any difference between them in flight other than the tri-gear felt slightly less agile in roll, probably due to the increased pendulum stability of the three still legs hanging down. The mono was definitely better when the grass was longer or the ground was soft and the tri-gear much easier on hard surfaces.

Both are lovely aircraft offering superb, visibility and handling. They are very stable for cruising and if built correctly have a good payload. They both offer excellent performance and are very efficient. The mono is a bit more tricky to handle on the ground, but with a proper training it is very manageable. The tri-gear is very standard but proper training is still recommended. The tail wheel will give you something in between. It really depends what you want to use them for.

As a final thought, in my experience and I have inspected many, the biggest factor is the basic weight, the lower the better and there is a huge variation between aircraft depending on how they have been built and how much ‘kit’ they have fitted. If you are thinking g of buying one, do some weight and balance calculations using the actual figures for the aircraft to see what you can actually carry.
G-JWTP liked this

As I stressed at the start I'm not remotely in the market, I was just interested in the performance difference between fixed tailwheel and retract variants of 'the same' airframe.

Up to today I hadn't realised that a taildragger Europa was a thing.

The RV12 is going to be pushed to achieve that.
mick w liked this