Sent from my iPad using Tapatalk
stevfire2 liked this

By James Chan -  Mon May 03, 2021 10:31 am
Like 2
Mon May 03, 2021 10:31 am #1844571
I should hope not. Or else they'd rename it to Wycombe Car Park.
As I CFIT, Rob P liked this
If we don't take part in protecting GA access to infrastructure, the smaller aerodromes will be built over, the larger aerodromes will have exorbitant handling fees and awkward procedures, and airspace will be over-classified to Class A everywhere.

If we don't take part in protecting GA access to infrastructure, the smaller aerodromes will be built over, the larger aerodromes will have exorbitant handling fees and awkward procedures, and airspace will be over-classified to Class A everywhere. 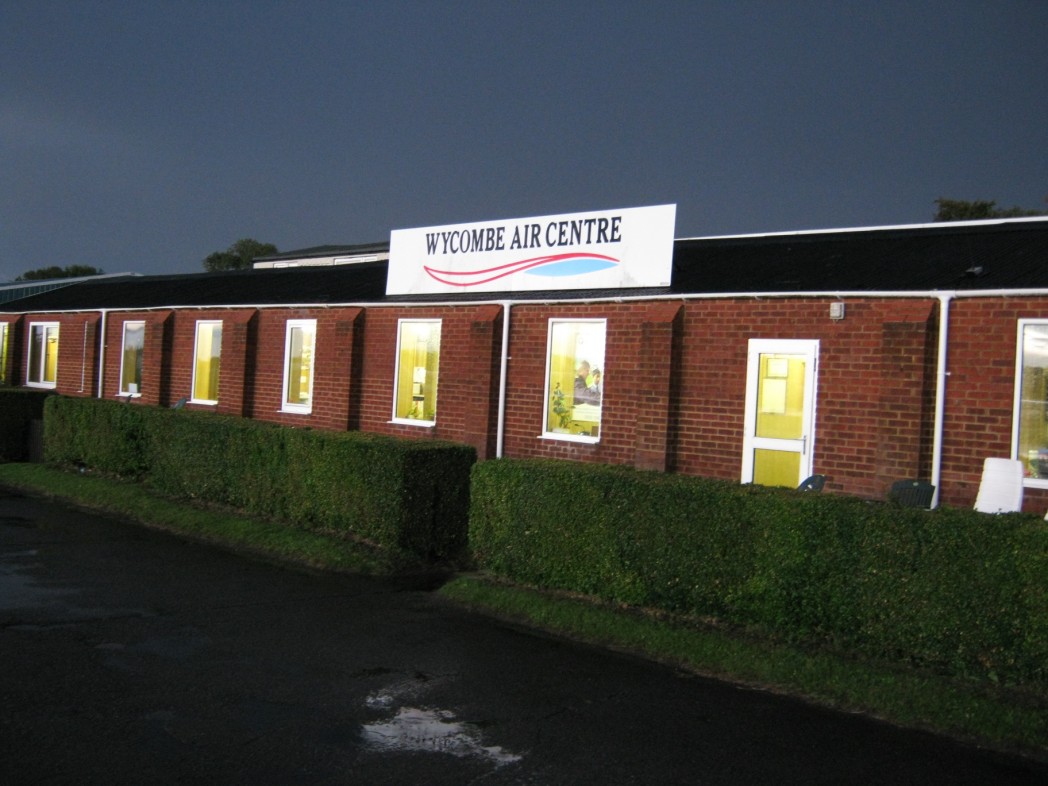 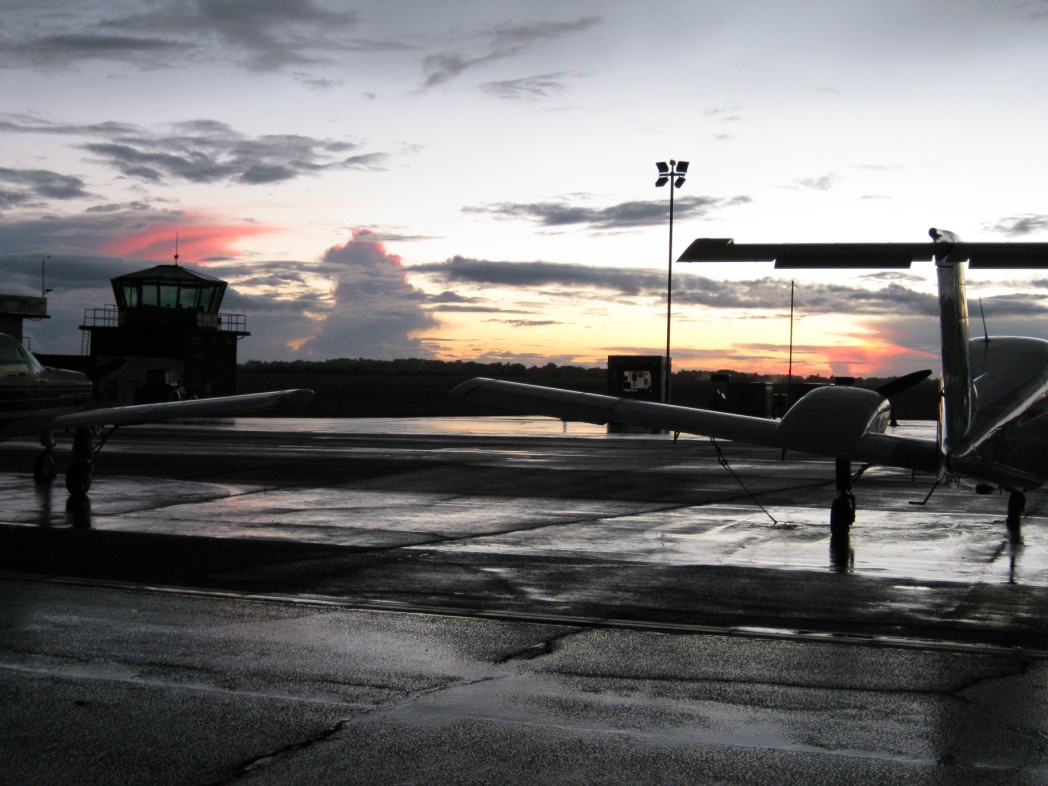 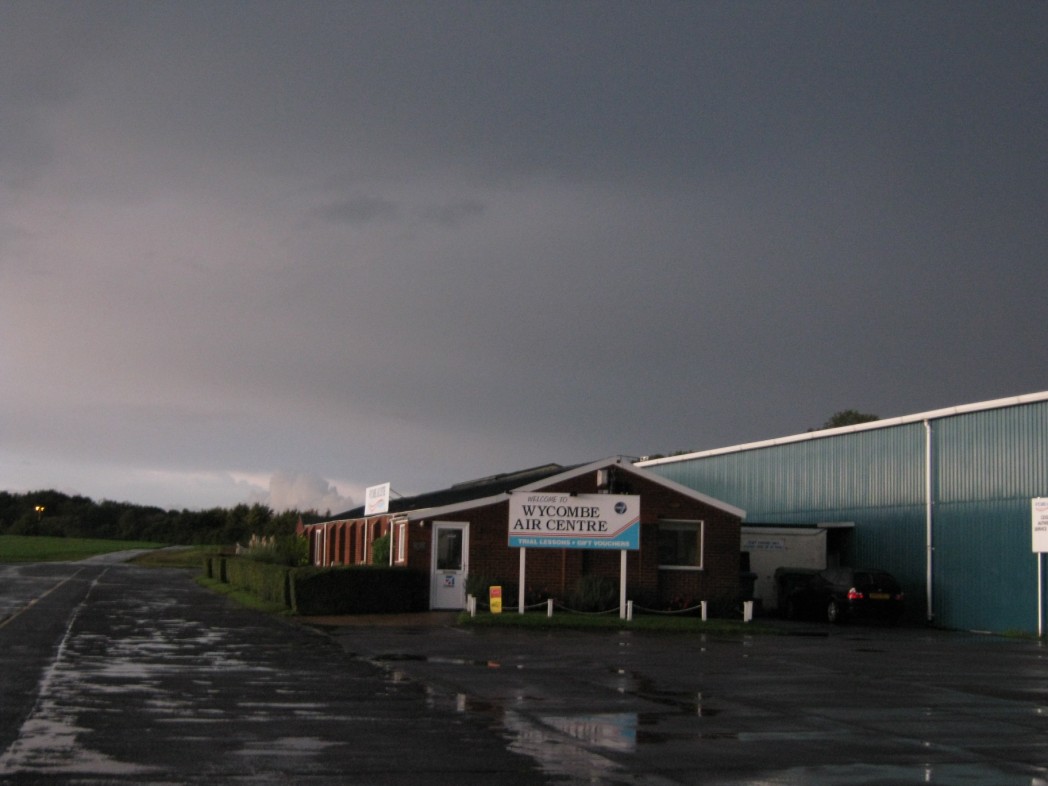 UncleT, stevfire2 liked this
Pre-flight it as if you'd just bought it on eBay

Good old days, indeed. I still have the holdall/flight bag that I was given when doing my PPL there many years ago and use it for storing charts, flight guides, etc. when not in use. 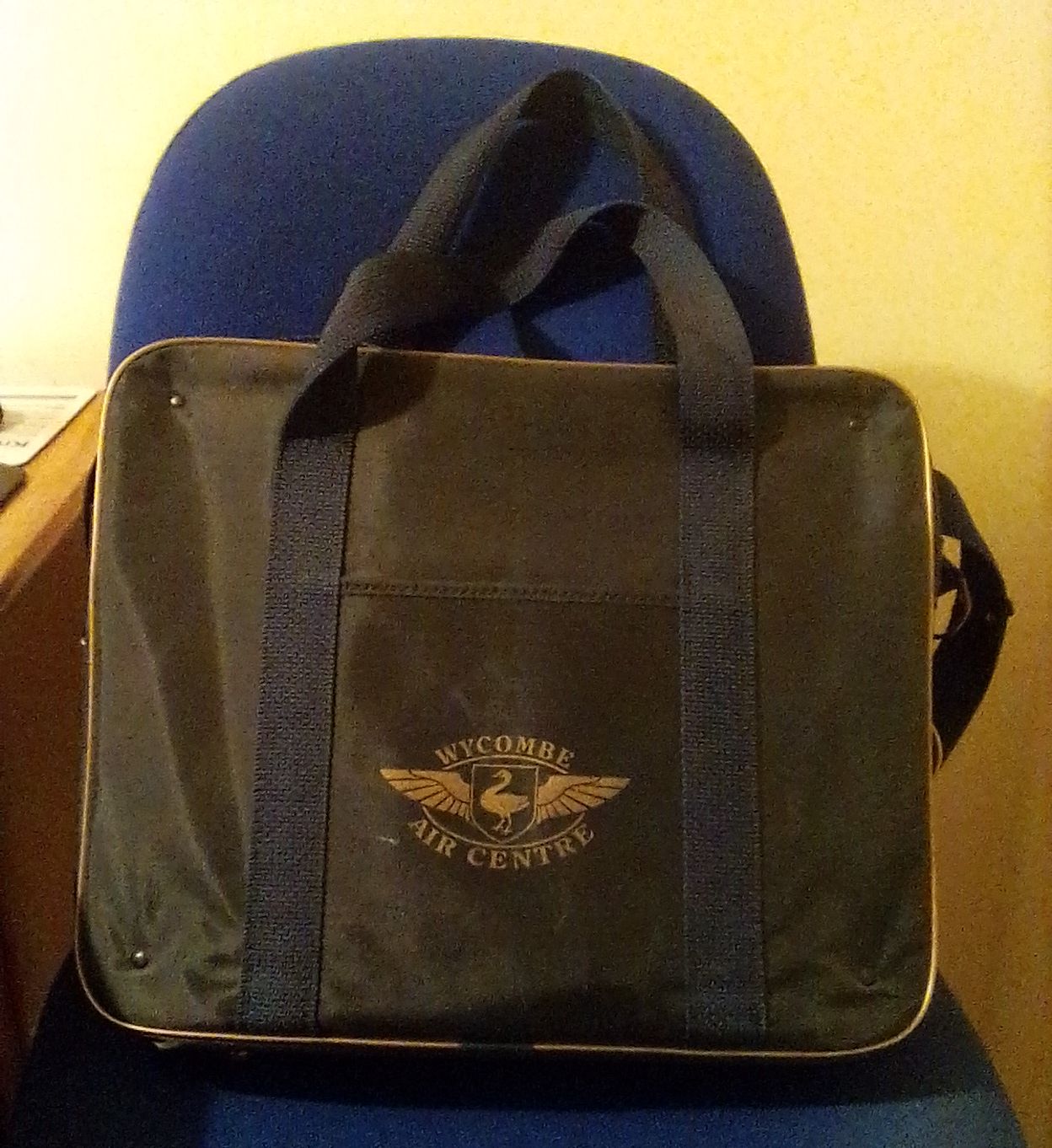 By chevvron -  Thu May 06, 2021 7:37 am
Like
Thu May 06, 2021 7:37 am #1845259
Didn't I read somewhere about a plan by the present owners to move gliding to north of the runway (in the light of the housing development near the garden centre) and also build a rugby stadium northside?
Mind you now Wasps have moved out of Adams Park, I don't see the latter happening.
There's only one 'F' in Fulham

When British European Aviation (that comprises of HeliAir and the UK Piper dealership etc.) took over the airfield, they inherited the ATC contract, I think. I'm pretty sure that changed hands and subsequently ended with the demise of the ATC service provision, which had been stipulated by the CAA for many years, due to the volume and complexity of air traffic in close proximity to the TMA.

Consequently, its unlikely that the previous volume of traffic will be able to be accommodated again, unless the current A/G service is upgraded. A GPS approach was mooted at one point too, that will probably also be in the too difficult/too expensive file...

matspart3 wrote:[...] the volume and complexity of air traffic in close proximity to the TMA.

I've seen this mentioned before but don't understand why it's an issue for Booker? I've was based at White Waltham briefly which seems to cope easily with A/G and at Elstree for a longer while where the AFIS is more than is really required - and AFIS has no actual value once you're off the ground anyway. (Rumours had it that Elstree's AFIS was due to the owners wanting to 'raise' Elstree to being perceived as something it really isn't...)
Booker's ATZ is no bigger than others and it is no closer to the Class D (or A) than either of those. I cannot comment on movements but both Elstree and WW are exceedingly buy at times and generally busy at all other times...

What was so special about Booker that the CAA mandated full ATC?
We all live under the same sky, but we don't all have the same horizon.

What was so special about Booker that the CAA mandated full ATC?

I don't know the official answer, but Booker in the early 2000s with 2 busy f/w flying schools, a busy gliding club and 2 busy helicopter schools as well as a lot of private flying was very active indeed.
Pete L liked this