One particular family with no interest in aeroplanes, probably thinks otherwise.
The quickest way to fall out with people is, discuss politics.

Sooty25 wrote:As always, it's a fine line that separates perfect from disaster. From a forced landing point of view, this one was perfect.....

One particular family with no interest in aeroplanes, probably thinks otherwise.

That one landed on the beach, not ditching offshore away from the beachgoers, though?

Sooty25 wrote:As always, it's a fine line that separates perfect from disaster. From a forced landing point of view, this one was perfect.....

One particular family with no interest in aeroplanes, probably thinks otherwise.

The pilot was prosecuted IIRC, not sure what came of that.
Frank Voeten
Emails to first name.lastname@nhs.net

By Miscellaneous -  Wed Apr 21, 2021 9:51 am
Like
Wed Apr 21, 2021 9:51 am #1841886
@Sooty25 I am not claiming he was right or wrong. I am saying hindsight demonstrates it all worked out as well as it could have. Other than knowing it could not have been better there is no way of knowing the outcome had he done something else. Therefore, IMO, there are zero grounds for suggesting he should have acted differently. I find the level of criticism based only on what we have as a pretty poor show. I'm simply not brave enough to claim I know what I would do.

I do find it peculiar risk from aviation appears to be less acceptable than risks elsewhere. Or maybe that's just my perception? 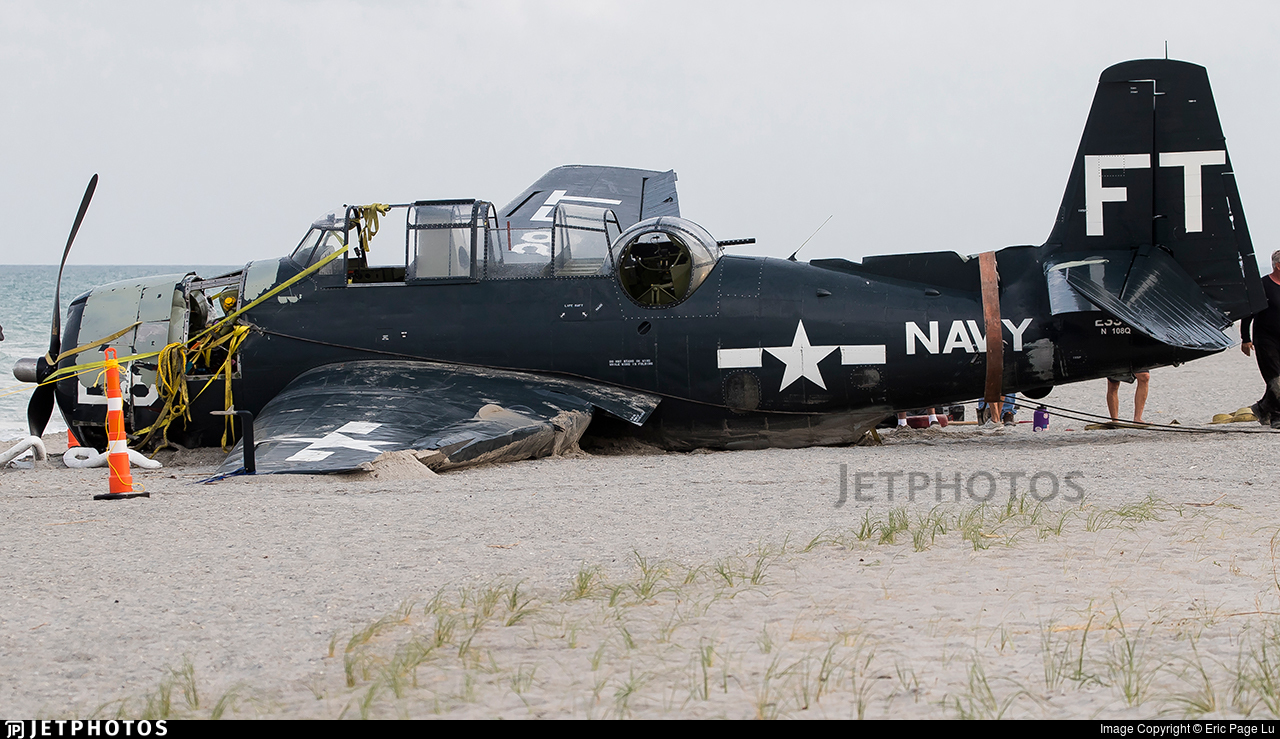 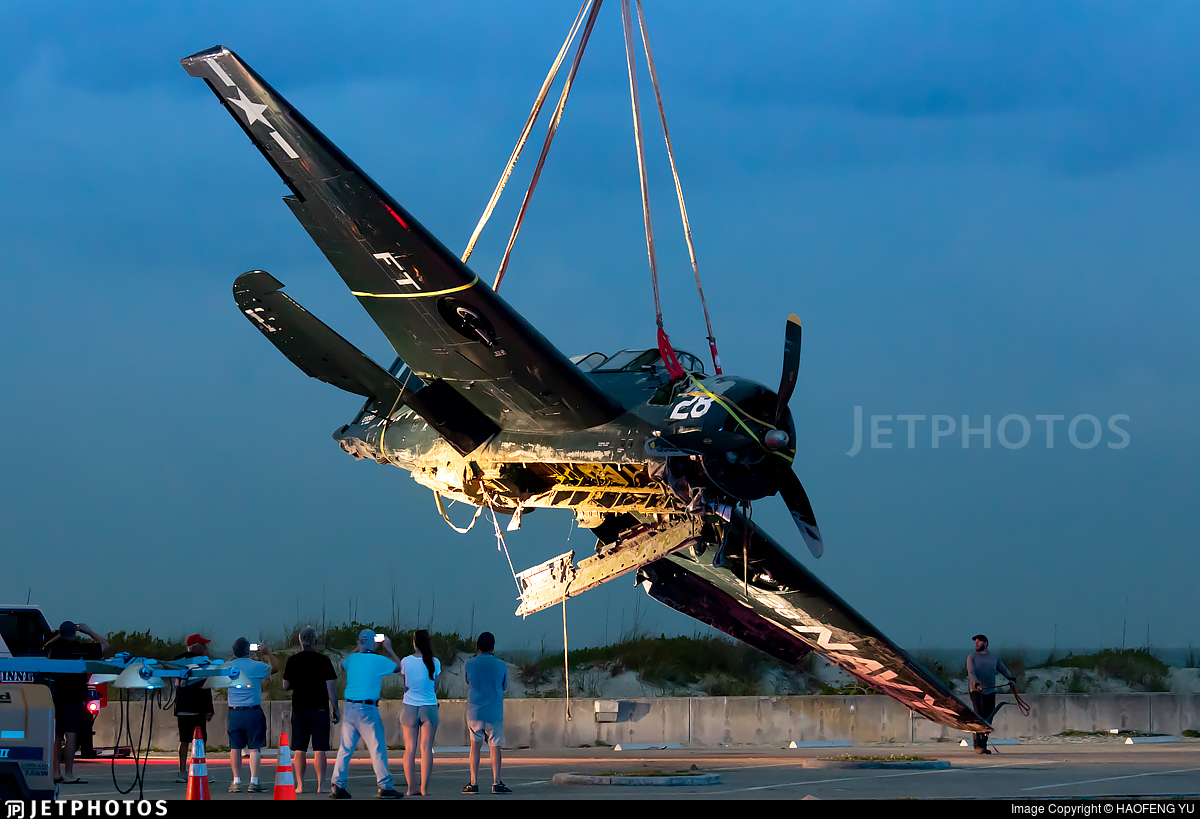 rf3flyer wrote:Given the drift I'm surprised no one has mentioned this one.

I had missed that one. I was only speaking to the owner in Dec when he dropped in to my home field as I was about to depart. It will be interesting to hear what happened.

Iceman wrote:That’s the beauty of the Scottish west coast...

I was only thinking today that had I a Maule with big tyres…and the skill…I would have cleared a few rocks and be packing my tent some time soon.

IMCR wrote:FWIW I think you may be surprised how well he would have been able to see the swimmers in the water and adjusted seaward as required. Juding this from a poor quality video taken at pretty much the same level as the sea is not especially indicative. Also as we all know the lens would have foreshortened the detail greatly, both in terms of how busy the beach was, and the perspective.

Like those pictures of packed beaches (and warnings about Covid spreading), which are then totally discredited by overhead drone photos taken at the same time and location.

@Sooty25
A busy beach with swimmers, to me, means he should have ditched further offshore to be clear of them.

Here is a video showing the engine producing smoke much further out to sea, maybe like all of us would do he was trying make land while what sounded like the engine was still producing power only to find it failing completely close to shore, and only then discovering many people on the beach closer in, at which point there wouldn't be many options left for manoeuvring.


In this video you can see what seems to be the pilot pulling up slightly to avoid people in the water before ditching further down the beach line.

It has now been dragged out the sea, I don't think it will be flying again anytime soon as it looks to have been fairly badly damaged probably by the waves.

Hmmm Video one audio is very interesting to my ears but nobody seems to have made any attempted analysis in depth...I have seen and heard theses Avengers in the past so as she approach from afar the cyclone sounds happy enough then there is a little smoke which I don't think is necessaryily abnormal amount for certain power settings/load for an old big piston BUT then listen carefully there is a momentary and RAPID increase in engine revs (quicker than I've ever heard an engine throttle up by hand ..) followed immediately by an un characteristic and extreme prop howl (I am not surecthe avenger prop should be making a supersonic howl if at all and especially one so extreme - this all points to my conjecturing that the pitch mechanism on the prop has failed to fine pitch.. he then not unsurprisingly throttle back heavily as he flys past which is visibly rotating slower. The engine sound prior to ditching don't sound that bad to me and no smoke ...so again it could be a prop issue

But your conclusions may differ