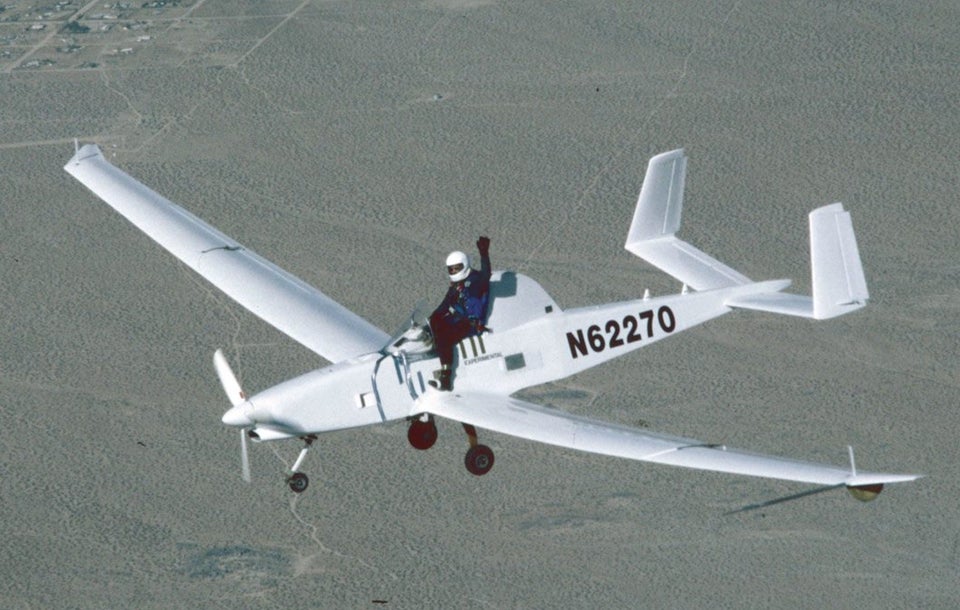 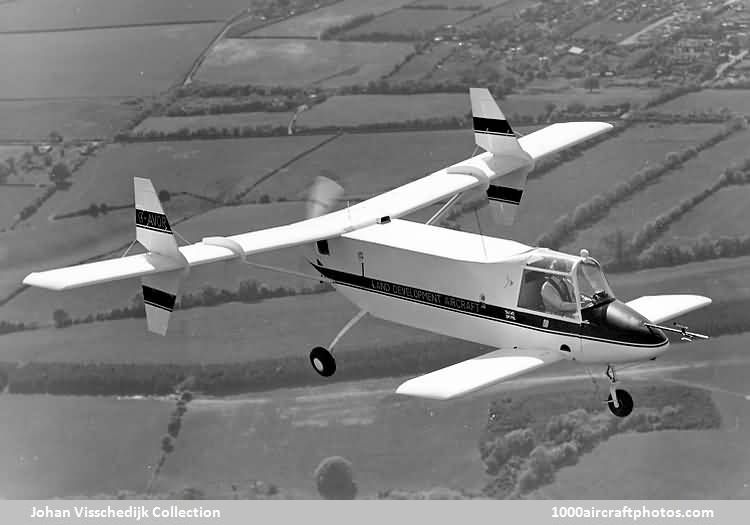 Smaragd wrote:A few back (I was offline) Transavia PL12 Airtruk. Latest: Lockspeiser LDA-01. A couple of examples of function over form! 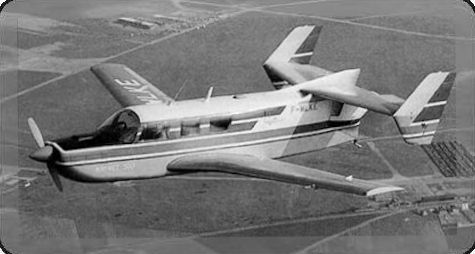 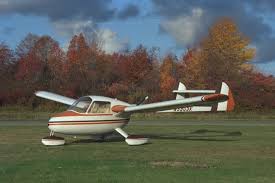 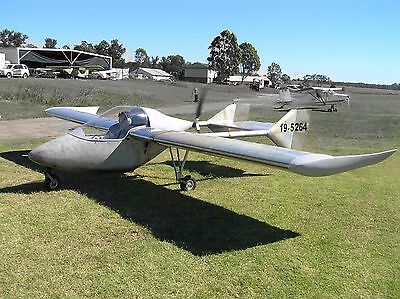 I was most fortunate to have done some work recently with some highly impressive people from Scaled Composites, and they were good enough to talk a little about that programme (and a couple of others such as Stratolaunch).

It is the Raptor, designed by Burt Rutan's team in the very early 90s as a high-altitude UAV concept.

During the build it was recognised that the control technology of the time had a higher than comfortable risk of failure in-flight, so part-way through the development the aircraft was modified to allow a human pilot in order to mitigate that hazard during development. Unfortunately the only place to put the test pilot was on top, hence that configuration.

During the first manned flight it was found that it handled OK, and that the air loads etc on the pilot were acceptable except that the airflow had an uncomfortable tendency to spread the pilot's knees and feet apart: So on the next and subsequent flights the aircraft was modified to have stirrups on the side of the fuselage.

The tp was Mike Melvill, who later went on to captain the first SpaceShipOne flight.

Scaled is a most extraordinary company. I mean, that's hardly news, but when you realise that they have designed and flown on average one unique design a year for the past 30 years and consider that nobody else has come even close to that rate of delivery of innovation at the aircraft level.

One last thing about my experience with those guys, since I've already dropped names. (

). I was casually handed a business card at one meeting and naturally responded with one of my own. Of course, I thought no more of it

I eventually looked on the back: Mine was nowhere near as cool. 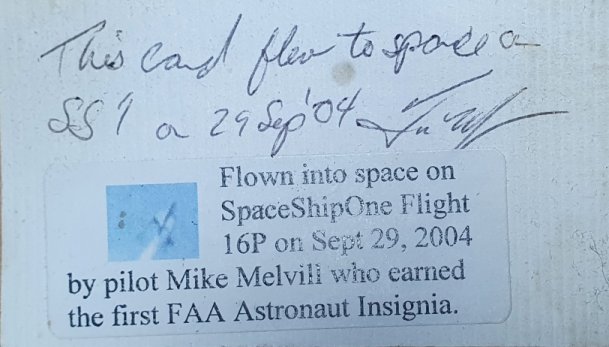 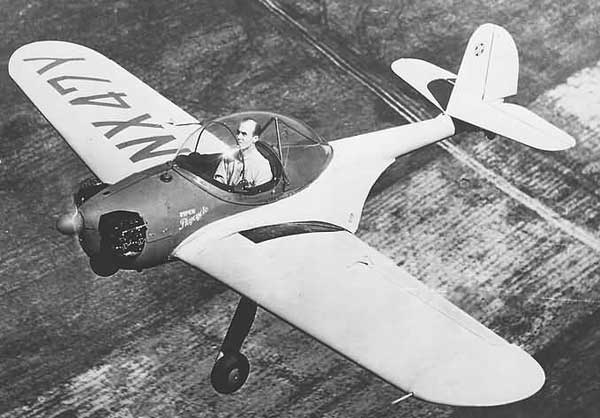 Highland Park wrote:Always thought this looks a fun little aircraft that never progressed after the sole example was built. 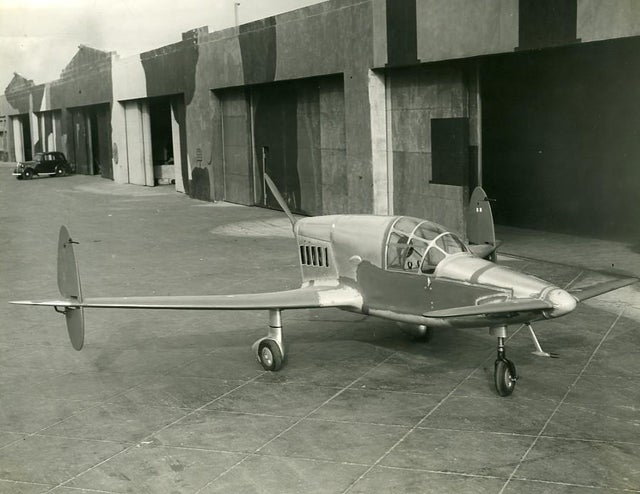