Any suggestions for friendly GA airfields near the lakes with somewhere nice to eat. All I can see is Kirkbride and Carlisle which isn’t too back about 20mins from the lakes, any other ideas.

Obvs this is for post covid lockdown etc just looking for ideas up that way.

Thanks I saw cark but ruled out as likely would be weekend when they will be dropping so I doubt they would allow visitors would they? Not sure I’d want to take the risk “splat”

You’re correct with Kirkbride or Carlyle being your only (fixed-wing) landing choices – they are actually your only choices for Avgas north of Blackpool. My suggestion would be a landing at Kirkbride then a taxi (about 12nm south) to Armathwaite Hall at the top of Bassenthwaite Lake for lunch. This would be a nice outing with great views over the lake (pics of Armathwaite Hall below). 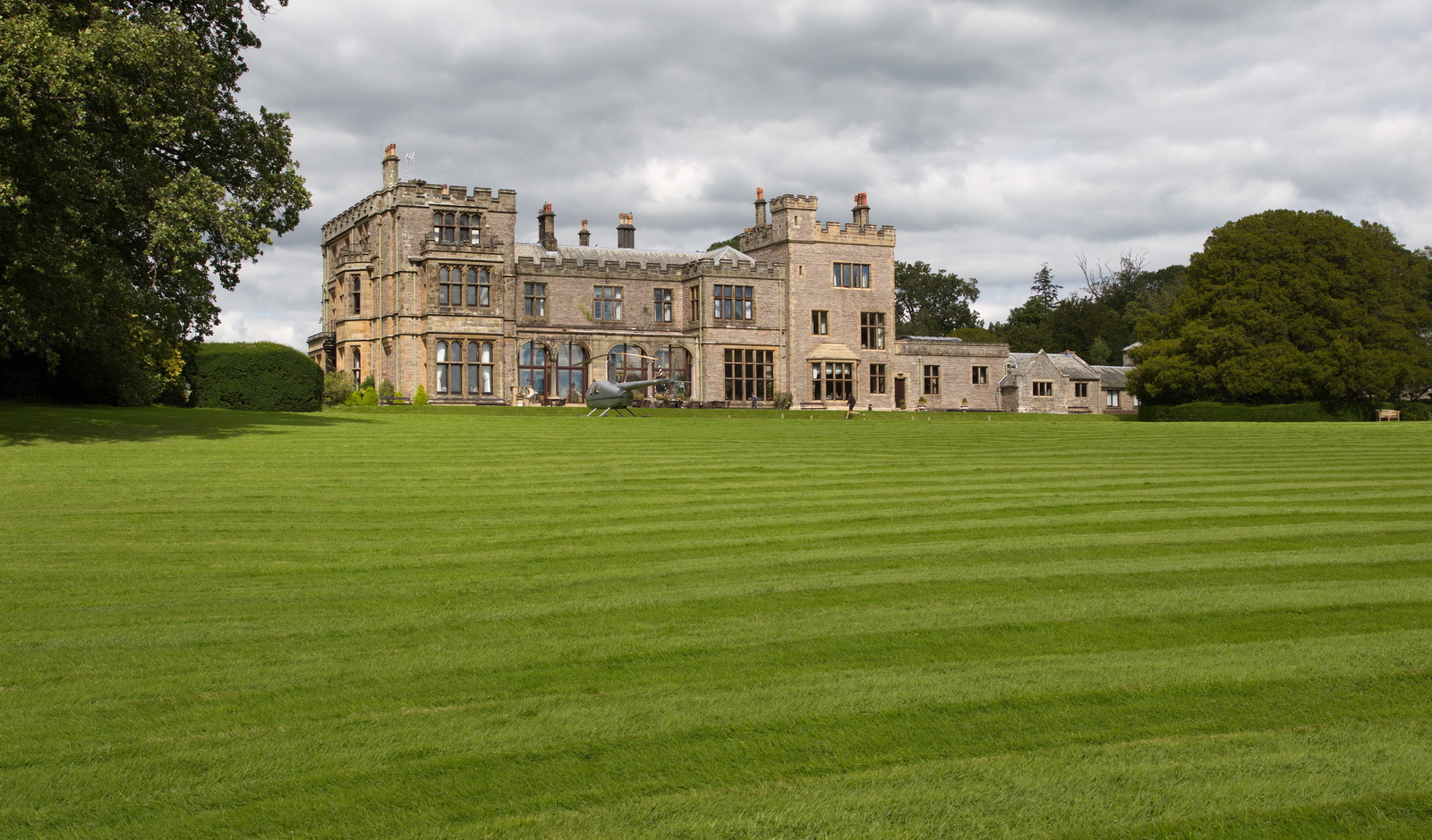 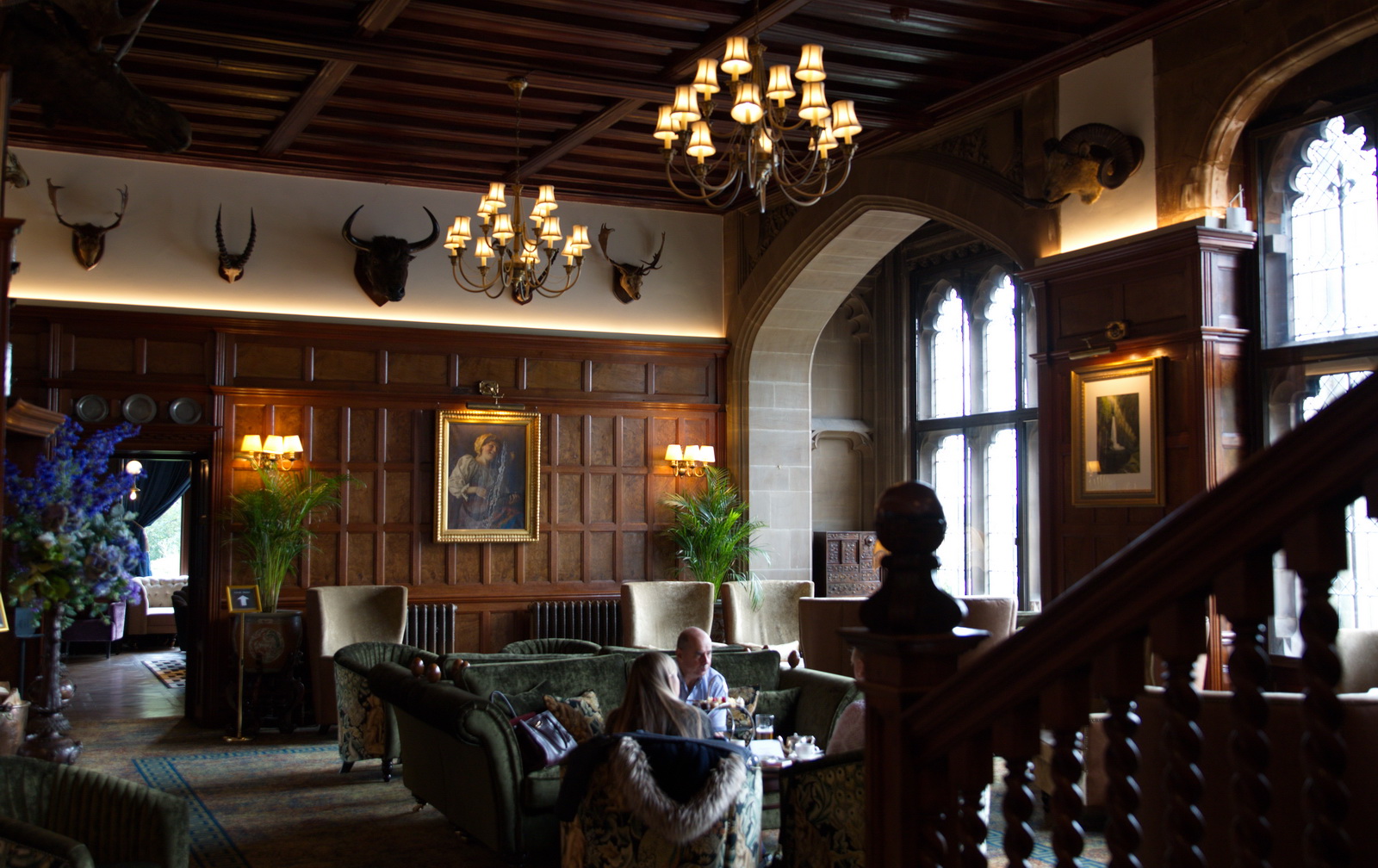 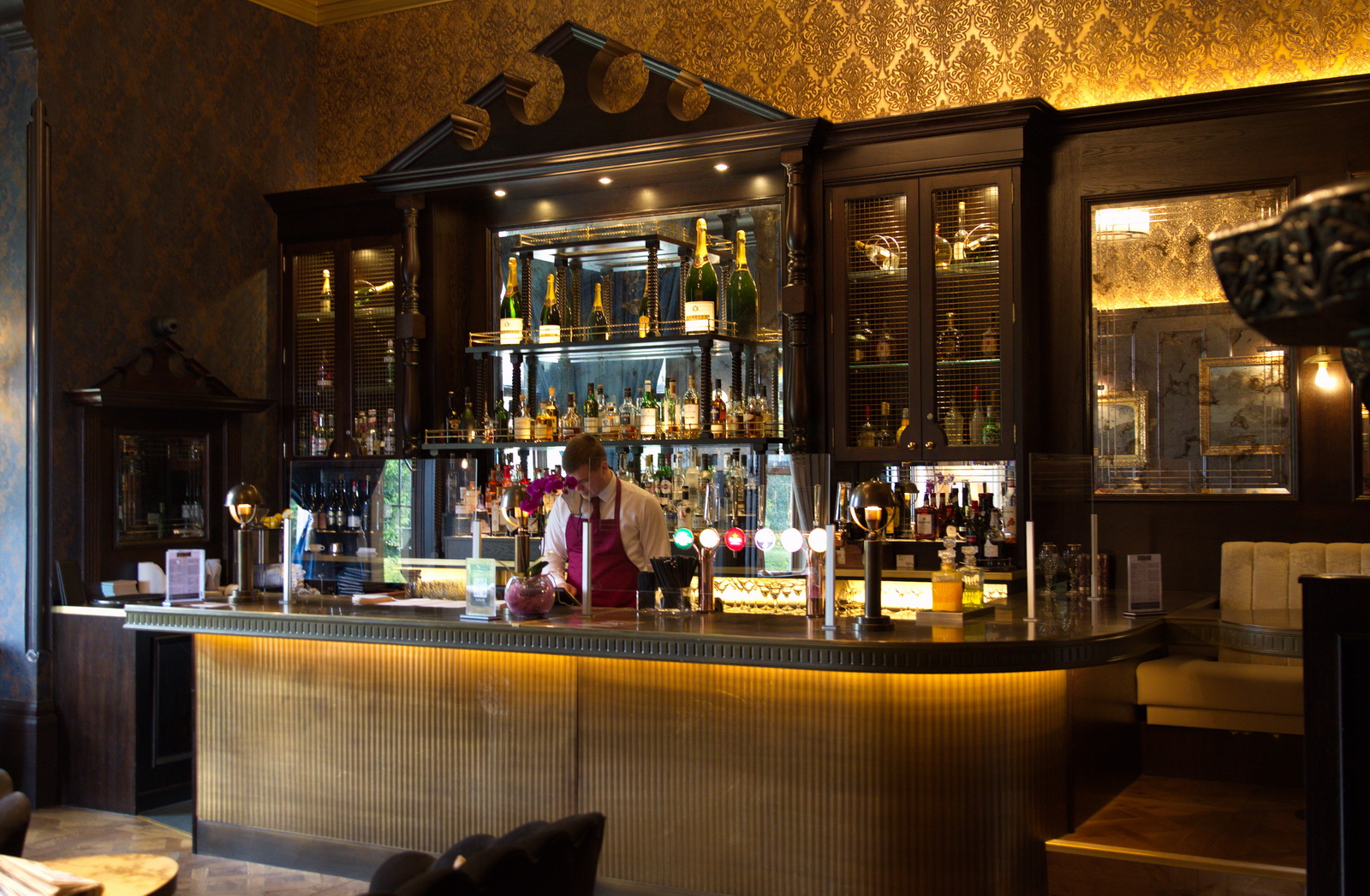 That looks like a great place they do afternoon tea and only a 30min taxi from kirkbride.

Fuel shouldn’t be too much of an issue as I’m coming from north wales and have 5 hours endurance so could Potter about land eat and get back with plenty reserve.

Something to look forward too especially at a time when there is newt else.

RisePilot wrote: My suggestion would be a landing at Kirkbride then a taxi (about 12nm south)

No chance! His wings would foul the hedges.

Rob P
JAFO, Kittyhawk, Iceman and 2 others liked this
"We sleep soundly in our beds because rough men stand ready
in the night to visit violence on those who would do us harm."
- George Orwell-

Thanks I saw cark but ruled out as likely would be weekend when they will be dropping so I doubt they would allow visitors would they? Not sure I’d want to take the risk “splat”

I would have thought that welcoming you on parachuting days is not a problem, no? I don't know Cark but I've never had any issues flying in to parachuting sites before. Canopies are only in the air for so long and whilst they are not there is enough time to do what you need to do. I'd say to give them a ring in advance and see what they say - and make sure you tune in and talk to them as early as you can to gain and give them situational awareness.
Having said that I just looked at the Pilot's notes on SkyDemon (other apps are available) and see someone saying 'not advised' but whether that is just his opinion or the actual attitude of the operator I don't know. Searching the web it appears not uncommon for people to have flown in.
The phone number given in SD is the same as the one given here: https://skydivenorthwest.co.uk/contact-us/
Fellsteruk liked this
We all live under the same sky, but we don't all have the same horizon.

Edit - Looks at picture again and notice that is just what the helicopter has done.

Iceman liked this
Suiting the action to the words

What are you flying?

I was based at Old Sarum for a while when there was regular parachute dropping and never felt it was really a problem. As soon as the parachutists were all on the ground everyone was free to taxi/depart/approach/land. Once the drop aircraft had landed there was probably 10 or 15 minutes as the next lot was loaded, it would then take off (in turn with other traffic) and spend another 10 mins climbing to altitude with normal ops continuing through this time, and then it was only when the chutes were in the air that other traffic was restricted on taxi-ing or flying in the circuit/overhead.

I've been into Headcorn as well and very similar.

In short, in my experience, if somewhere is parachuting you might lose 5 mins/hr operation, but no reason to stay away.
Suiting the action to the words

Berrier, Glassonby, Bedlands Gate,
Troutbeck and the gliding site at Skelling Farm (900mtrs) which may provide options depending on the OP’s aircraft type, permissions etc."

Skelling farm afaik is winch only but Soaring the ridge is fun... go and see them !
Last time I was there they weren't welcoming motor gliders so I doubt other power would be an option.
Kevin

) that when parachuting was in progress you had to request engine start up before planning to depart.

Never caused me any problem , though OB is off my Christmas card list now.
Rob P liked this
Pete S as was

For Avgas your only choice now is Kirkbride. I don't believe carlisle is open or actually has 100ll anymore.