Tier 4, please refresh what I Can do flying and what's not allowed someone?

TheFarmer wrote:It’s going to get a lot worse in about three weeks time.

Unfortunately you are correct, at the moment on her ward they are putting between 5 and 10 in bags most days, all because people don't want to follow the guidance or the rules.

Can everyone remember the exodus from London before Christmas because there was a lockdown starting in the southeast, then in the following weeks the rise in cases all up the centre of country were the trains and motorways go.

Its out of control in the UK and even though there is now a vaccine there are 55 million people to receive it at 2 doses each, its not rocket science to figure out that will take nearly 18 months to administer to everyone plus carry on with all the normal services of the NHS.
Levis Sed Non Parvus

Lockhaven wrote: its not rocket science to figure out that will take nearly 18 months to administer to everyone plus carry on with all the normal services of the NHS.

Flyingfemme wrote:Then we are all doomed because this vaccine will need to be an annual thing to cope with virus variations.

And thats just the UK...that has vaccinated 1.5million already.

While here in France the other day the prime minister announced they had vaccinated a grand total of just over 500 people... yes, that is indeed a 5 followed only 2x zeros ...

Aeronca Alan wrote:... I'd still rather take my lead from the intensive care unit consultants working at hospitals here in South Wales...

Are intensive care consultants experts in civil liberties and society, then?

Every day's a school day.

Rules are for the abeyance of fools and the guidance of wise men and women.
Frank Voeten
Use email please rather than PMs 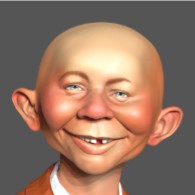 Blimey. That's an interesting side effect Wouldn't mind being thirty-five again.
No relation 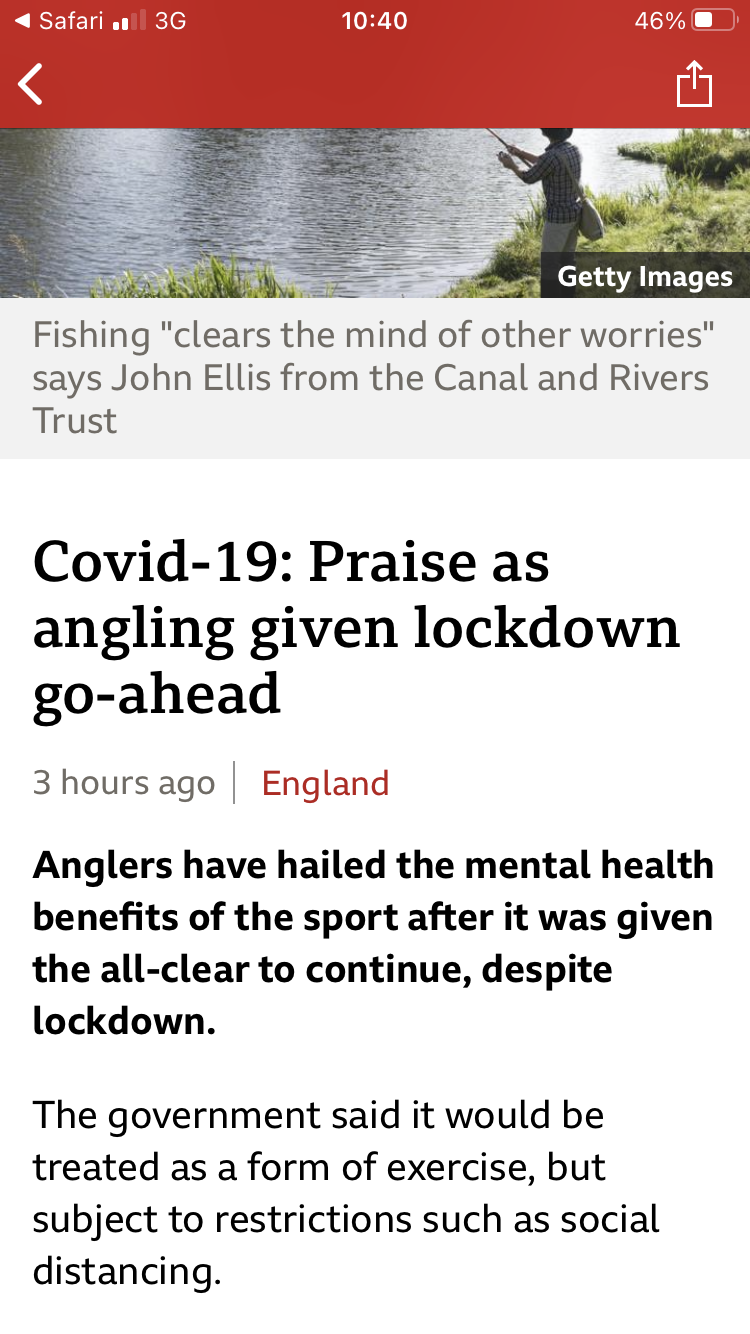 Glad to see for them that they have the Angling Trust looking after them. Maybe Steve Slater could take some tips from them....
Never criticise a man until you’ve walked a mile in his loafers

But the anti-lockdown mob (including in government) have seen (to it) that this is a long drawn out process with far more deaths than necessary.

Simultaneously ensuring that the economic damage of these half hearted ‘mockdowns’ is far, far greater than it ever needed to be.

This is currently just a straight race between a nimble invisible mutating virus carried in the very air we breathe, and a lumbering vaccine roll out.

With some absolute heroes in the NHS caught in the middle.

Anyway I’m just popping out, dropping my pooch off at the dog-groomers before wandering around my huge garden centre to mix with the social influencers just back from their essential work in Dubai! Or anglers and hobby pilots.

Make no mistake. Success, failure and frankly even lives depend now not on the flailing ineffective actions of government. They aren’t up to the job! Saving lives now depends on the actions of every single one of us. The responsibility is ours! Choose wisely, not selfishly. Because the lives of some of those you love will inevitably depend on similar choices countless anonymous others around them make.
Last edited by A4 Pacific on Sat Jan 09, 2021 12:23 pm, edited 1 time in total.

I would say that this is definitely one of the reasons it has been difficult to control the pandemic.

A4 Pacific wrote:Success, failure and frankly even lives depend now not on the flailing ineffective actions of government. They aren’t up to the job! Saving lives now depends on the actions of every single one of us. The responsibility is ours!

Flyin'Dutch' wrote:Rules are for the abeyance of fools and the guidance of wise men and women.

I always remember when quoting this that one of the most vociferous proponents of this (who happens to be a hero of mine) lost his legs, his career and almost his life while following this maxim.

By Crash one -  Sat Jan 09, 2021 12:38 pm
Sat Jan 09, 2021 12:38 pm #1819058
I can’t understand why the public, the government and every organisation are trying their best to behave in the same fashion as they would without this virus threat.
It is killing people in droves when they mix in groups then reduces when they are forced to stay away from each other.
Why can’t everyone see this?
If the government gave in and said, ok, go out as you wish, no masks required, no distancing, just carry on, but the virus is still here, the public would be dancing in the streets slobbering over each other, infections and deaths would go through the roof and the public would say, “why didn’t you do something?”
What the hell happened to self discipline?
The 6 P principle
Proper
Planning
Prevents
Particularly
Poor
Performance

Crash one wrote:I can’t understand why the public, the government and every organisation are trying their best to behave in the same fashion as they would without this virus threat.

A lot of people are waking up depressed, with spouses and children in tears and despair every day

Long term relationships and marriages have terminally broken down

These are all people I know personally. Labelling everyone who is trying to navigate this mess as some of kind of hedonistic selfish ‘you will kill people’ type is IMHO hugely wrong. Moreover, it will prove fatally ineffective in actually tackling things.
Posts are personal views only.