Paul_Sengupta wrote:How are the rats going to get at it if it's stored in an air tight vessel?

Easy if it's Tupperware

You’ll have them lined up in their hessian dungarees, with their smelly quinoa breath, doing a protest outside your hangar if you’re not careful!

I blame all the maize and barley grown this year....an all you can eat buffet for mice ,rats ,pigeons ,dear etc

A few years ago, we had mice problems in our glider hangar. One of the syndicate put down poison, but then the little buggers took it, and then crawled into the glider, where they duly died! We only discovered this when there was a bad smell in the glider, and on further investigation, we found a family of decomposing dead mice when we removed the gaiter round the stick in the rear cockpit. Not a pleasant job cleaning it out!

Since then, we've used one of these sonic thingys and we haven't had any further mouse invasions. 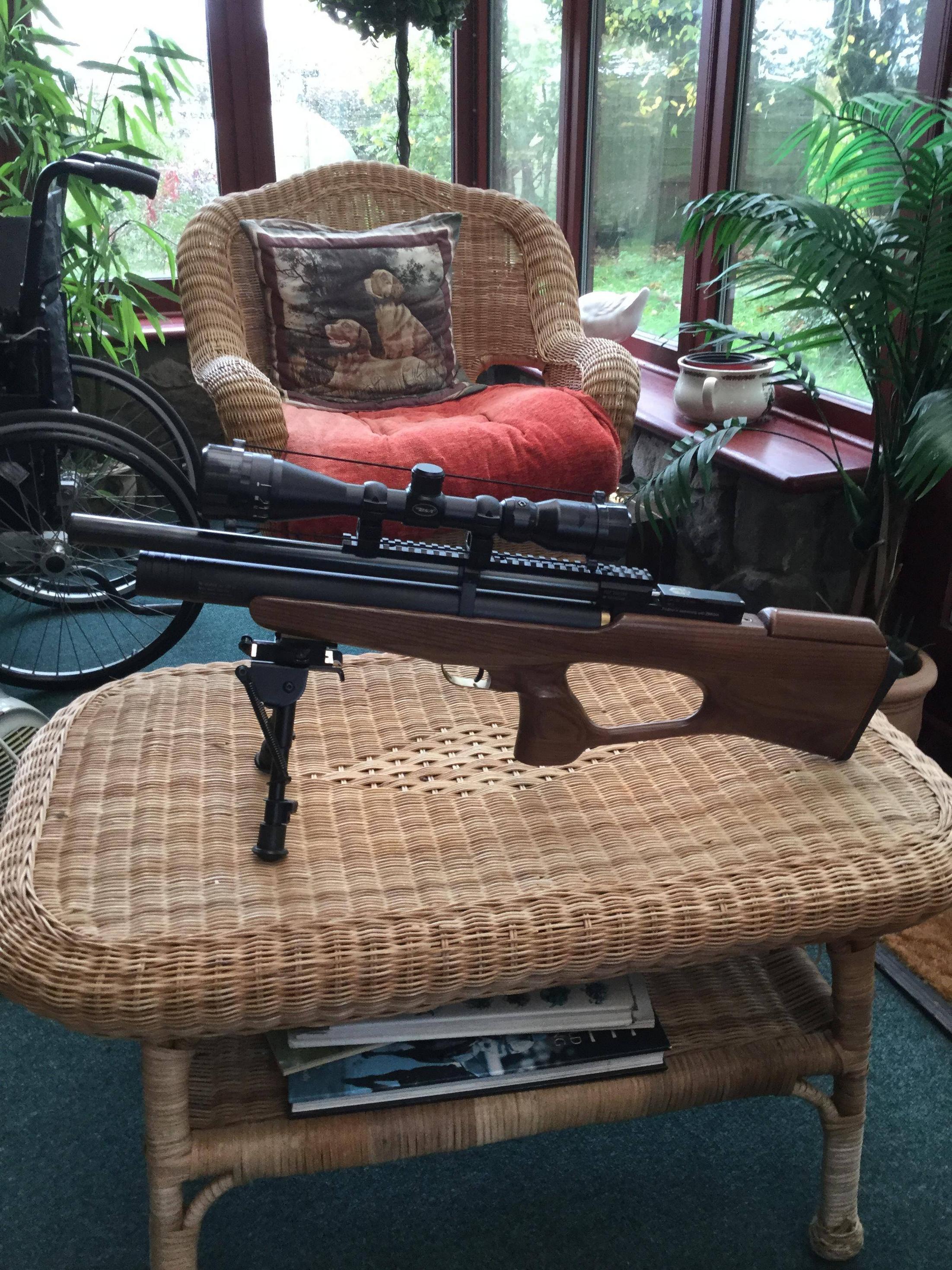 Mostly gone now but all the original hangars at Farnborough had catflaps, at least 4 per end, to allow local moggies access to feast on the rodents.
There's only one 'F' in Fulham

Hooligan wrote:Crash one, do you get a rat-a-tat-tat sound when you fire that?

It’s not as lethal as it looks. PCP air rifle sub 12lbs muzzle energy, ten peanuts out of ten pellets at 25 yds.
The 6 P principle