drones - they go higher/further than I thought 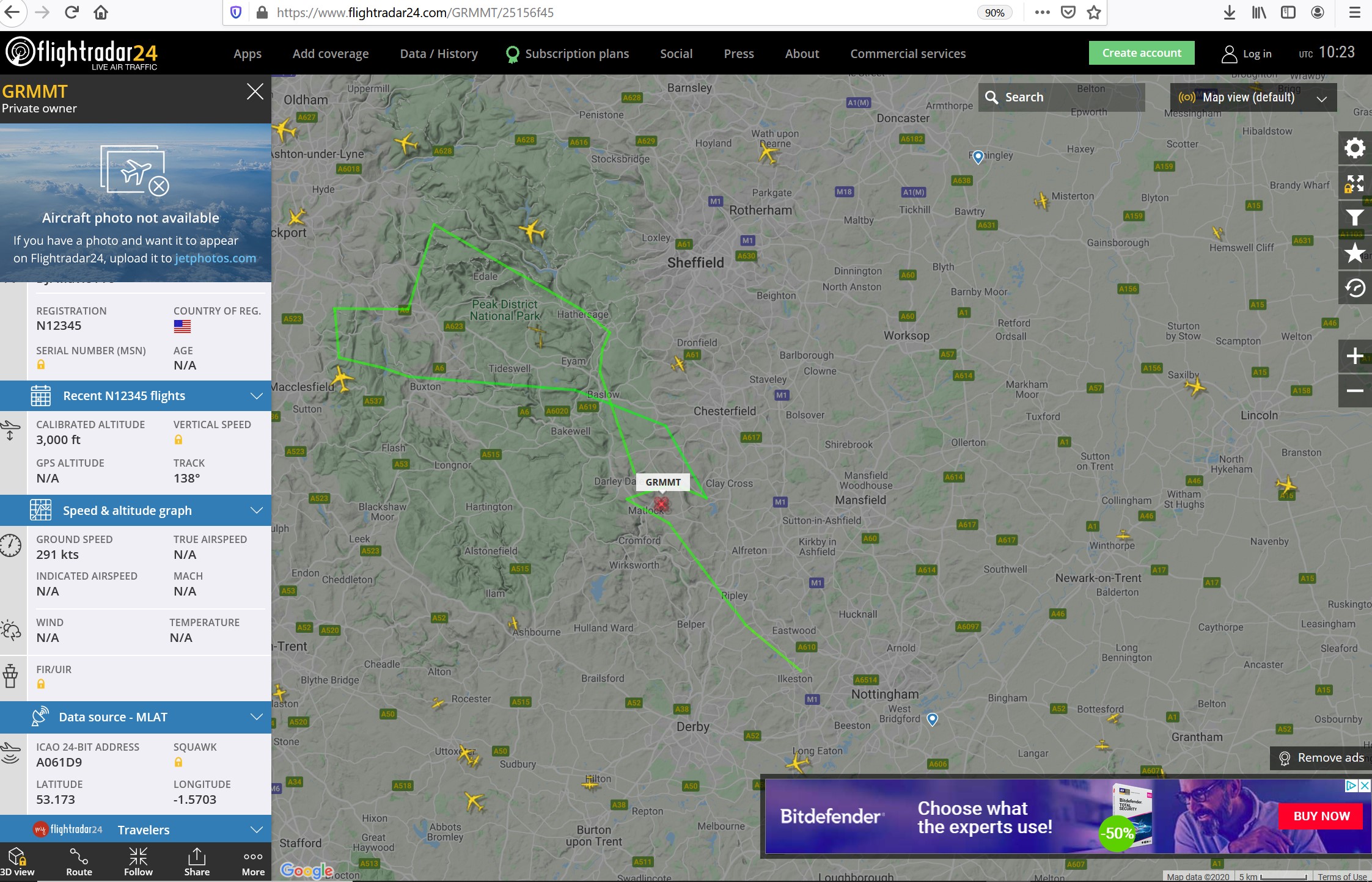 Presumably, these will be ADSB-out equipped. If they are high enough over areas where people get into trouble (beaches, unpopulated hills) to get a wide view within which their cameras can zoom, they may be flying at light GA sorts of heights agl. I guess a real 'incident' would might merit a TRA by NOTAM, but the NOTAM for a temporary trial might be unhelpfully imprecise in dimensions both vertical and horizontal.
Dave W liked this
(mere guide at) Jet Age Museum, Gloucestershire Airport
http://www.jetagemuseum.org/
TripAdvisor Excellence Award 2015
http://www.tripadvisor.co.uk/Attraction ... gland.html

kanga wrote:... but the NOTAM for a temporary trial might be unhelpfully imprecise in dimensions both vertical and horizontal.

The CAA NOTAM office and the chaps responsible for TDA approvals are getting good at this now - as are more and more BVLOS UAS people designing the TDAs.

[One year our Air Cadets had Summer Camp at RAF Valley, and I got permission to take the shareoplane up there for the week. The flight up from Staverton, via Chester because of forecast clouds near top of Snowdon, was fine, but there was then a rapidly lowering ceiling along North Wales coast. I crossed the Menai strait just East of the bridges rather low..

It being a Saturday, Valley was closed and I was going to Mona ]
(mere guide at) Jet Age Museum, Gloucestershire Airport
http://www.jetagemuseum.org/
TripAdvisor Excellence Award 2015
http://www.tripadvisor.co.uk/Attraction ... gland.html