Right, regarding the 2013 Nexus 7, I also brought that out and compared the screen. It was the brightest of the lot, but the colours weren't as good as the Samsung S2, more akin to the iPad Mini 4 but without the pink. The colours were visible, but with less contrast than the Samsung - I used the phrase talking about the iPad Mini, but "washed out" comes to mind. The reds and browns are better on the iPad, but overall I think I prefer the Nexus screen without the colour tinge. Even with the brightness turned down a lot, the Nexus is still very bright. I think I normally fly with it on about 2/3 brightness on bright days, half brightness on dull days, but I can't remember exactly as it's been a few months since I've flown!

I don't think any of these will disappoint when it comes to using any of them for flying, but I have to say I do prefer the Samsung screen with its vibrant colours and good contrast.

defcribed wrote:@stevelup Are you seriously saying that Apple's business model does not involve trying to get you to upgrade/replace with the latest and greatest model as often as possible.

Of course they do. But they don't -force- anyone to do so. Their ongoing support for older devices is second to none.

By johnm -  Thu Jul 30, 2020 7:54 am
Like
Thu Jul 30, 2020 7:54 am #1787073
I was forced to replace my old iPhone 4s not by apple but by Whatsapp otherwise although the operating system had not been updated for aeons everything else still worked happily enough.
John Milner Fairly tolerant PPL/IR flying a TB 20 from Gloucestershire 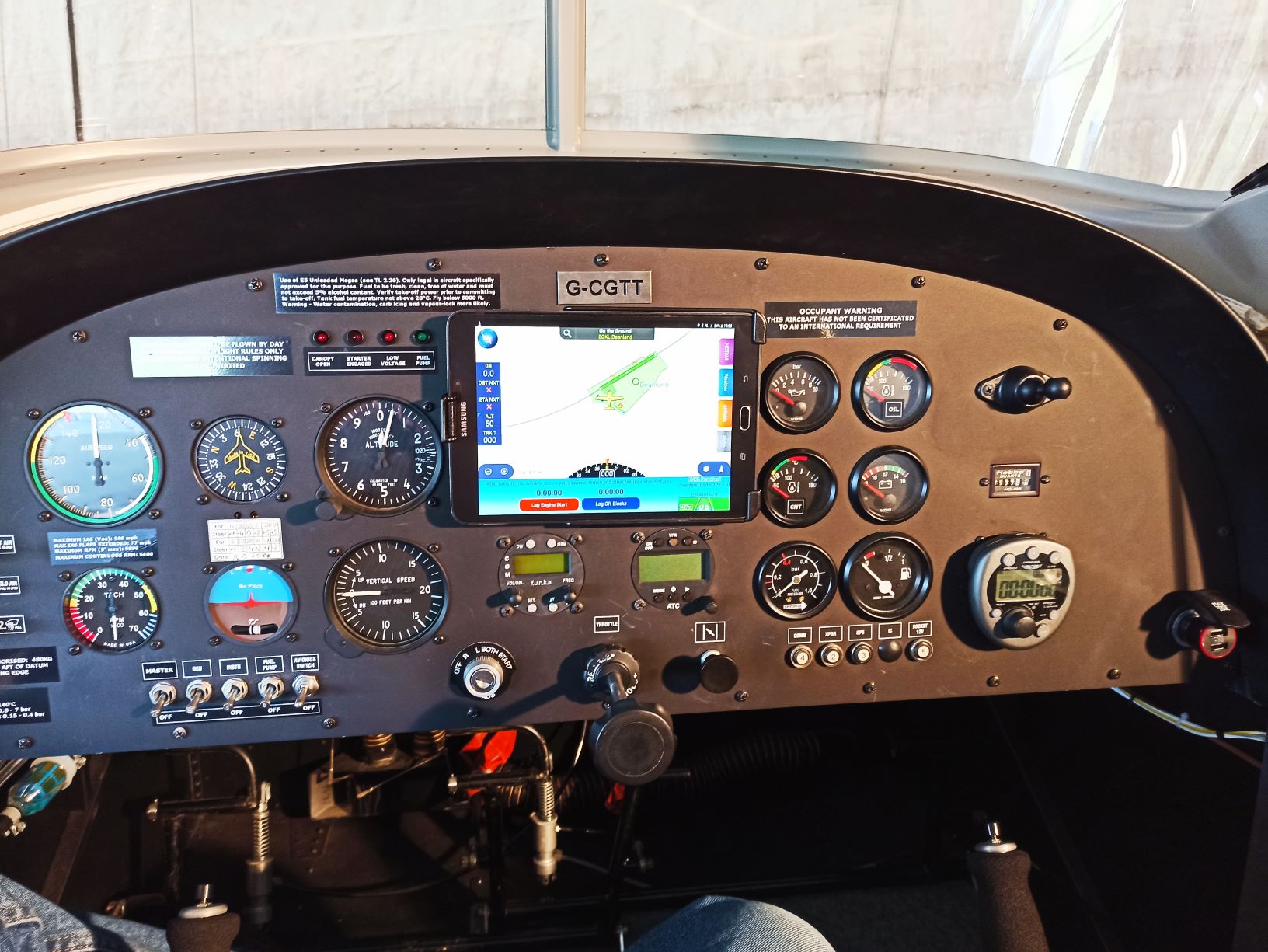 peter272 wrote:I was given an early version of an iPad but within a year was told that SD could not be updated beyond the existing version as the iPad would not qualify for an IOS update to a later version.

Even to this day, SkyDemon still only needs iOS 8 - which means it works fine on devices as old as the iPad 2 which was launched in 2011, so you must have had an original iPad which did indeed have a fairly short supported lifespan.

But this was ten years ago!

As johnm points out, sometimes it's the app developers to blame for dropping support for old devices. But nothing lasts for ever. As a developer, you have to choose between alienating an ever diminishing number of people with ancient devices -vs- not using the latest development tools and functionality in your apps. John's phone that he had to replace was first released in 2011 - it must have been many years old when WhatsApp stopped working. As of now, WhatsApp works fine in devices 8 years old. I say again, just how long do people reasonably expect to things to keep working for.

I only entered thus debate because it was suggested Apple have deliberate built-in obsolescence. This is demonstrably not true.

defcribed wrote:Perhaps it's the internet, because I know (or I hope) that you wouldn't talk like that to my (or someone else's) face.

Ask anyone who knows me, I'm perfectly capable of arguing face to face 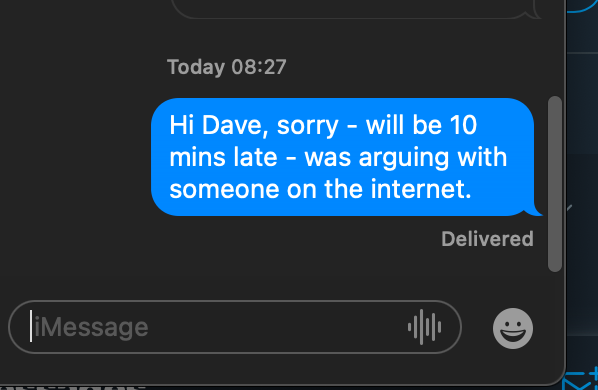 I use a Mac and iPad and have a Samsung phone. I don't have any trouble going between them. However for some reason if I pick up an iPhone I'm uncomfortable with it.

Flying with @Nick last year with his iPad and Android both working I was impressed by the Android. Clearly they are doing the job needed. Would I buy another iPad…probably not.
Flyin'Dutch' liked this
Misc.

After a year I gave up and bought her an iphone and once she understood the app store, silence.......
John Milner Fairly tolerant PPL/IR flying a TB 20 from Gloucestershire

Miscellaneous wrote:Anyone watch the congressional hearing with the 4 top tech company bosses, Amazon, Facebook, Apple, Google? Some awkward questions being asked based on the findings of an investigation.

I hope Sooty is okay if he heard Bezos. If he did he's probably had to go for a lie-down.

Bezos is $1.8bn richer than he was before the hearing.

patowalker wrote:Bezos is $1.8bn richer than he was before the hearing.

Did you see any of it, the accusations are quite disturbing.
Misc.

We're pilots, we want things to last! We'd be well and truly annoyed if our panel avionics only lasted 10 years. But I can see how the iPad 1 was so low spec that it would probably be rather slow in running the updated apps. I understand that it only had 256MB RAM. Even the 2 only had 512MB. 1GB is considered bare minimum these days, available since about 2012 on Apple or Android, with decently fast devices having 2GB or more.

stevelup wrote:I only entered thus debate because it was suggested Apple have deliberate built-in obsolescence. This is demonstrably not true.

Many customers had long suspected that Apple slowed down older iPhones to encourage people to upgrade when a new one was released.

In 2017, the company confirmed it did slow down some models as they aged, but not to encourage people to upgrade.

It said the lithium-ion batteries in the devices became less capable of supplying peak current demands, as they aged over time.

Surely you should have the choice of "battery saver" options to let you decide the battery/processing compromise?
defcribed liked this