This is why precisely the same situation or information can lead two people to very different conclusions and beliefs, as well as the disappearance of the Non-Aviation forum

Make sure barbecue is extinguished before applying full power.

I'm a bit resentful of that pic.

Number one Golden Rule should be; if the weather is flyable…fly.

It has been pretty poor here since I sent you the pics last week. Today is particularly bad. Viz this morning was about 25meters. Now it is about 1500m with a base about 250 ft and pouring rain.

The very thought of you wasting flying weather to eat. 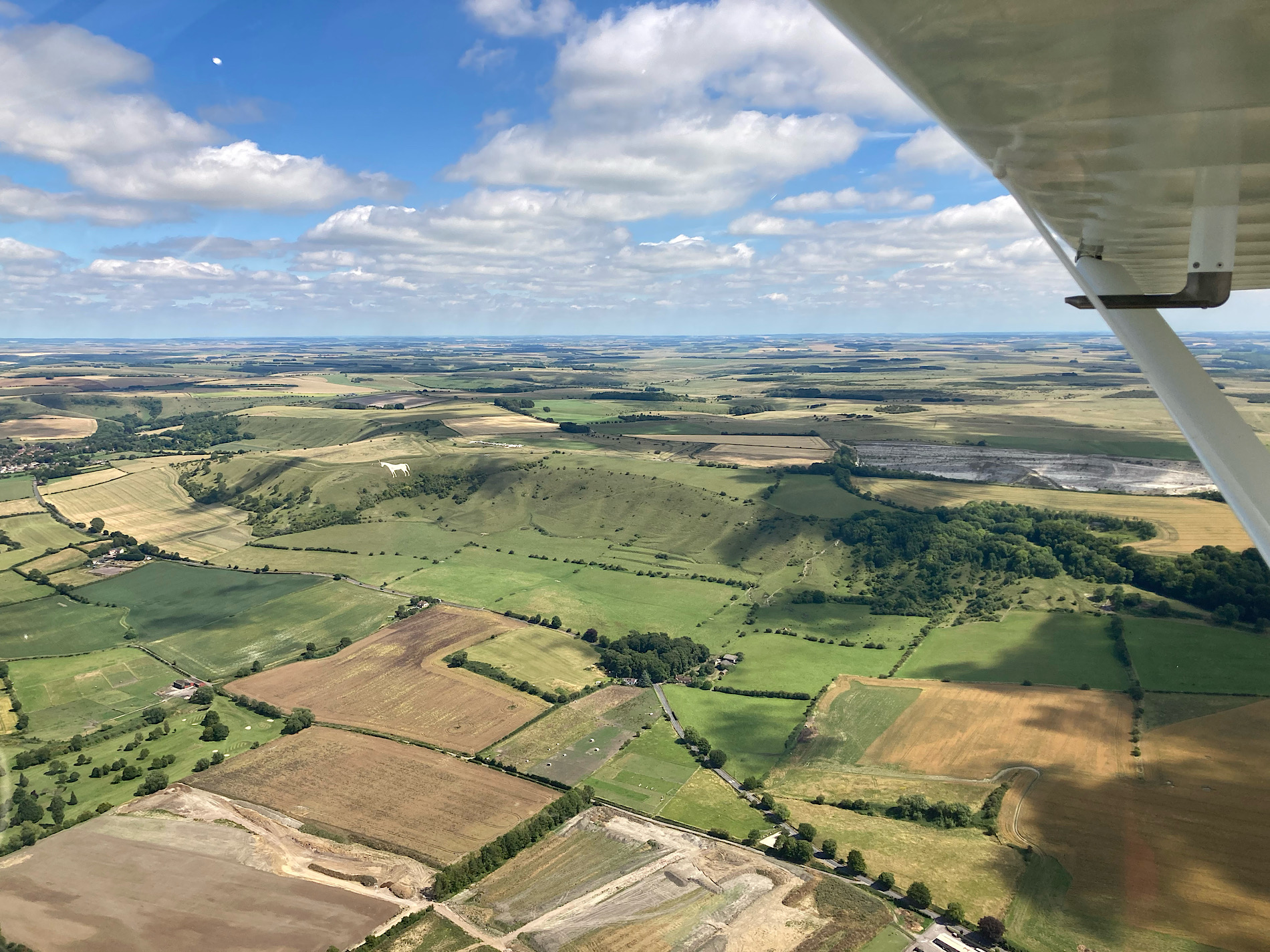 Dave W, JAFO, Miscellaneous and 5 others liked this
Never criticise a man until you’ve walked a mile in his loafers

Not even BBQ weather here. 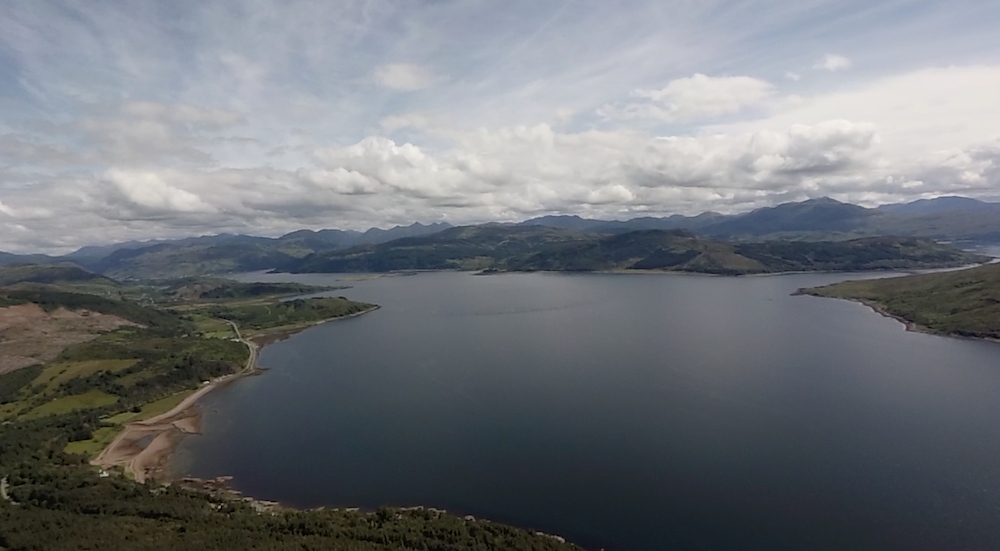 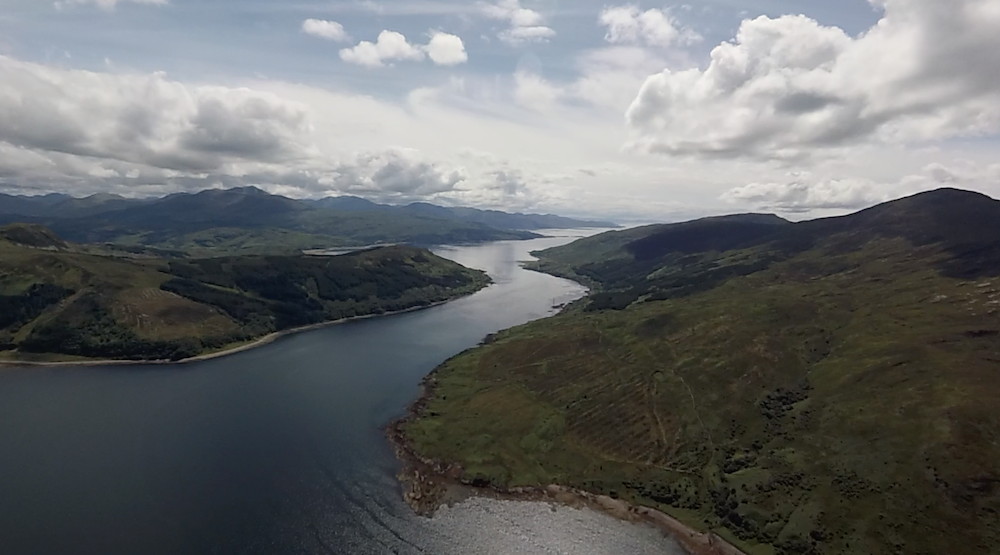 By Maxthelion -  Thu Jul 16, 2020 3:49 pm
Like
Thu Jul 16, 2020 3:49 pm #1783894
As I fly aeros, my golden rule is to take the aeroplane to the edge of its published envelope but not beyond.
Also, never to fly below MSA in poor vis in anything that flies faster than a speed I would be happy to CFIT at. In some of the microlights I've flown that means 35kt, which really means there are lots of precautionary landing options (rather than a geniune enthusiasm for CFIT). The RV8 I fly at the moment would be doing at least 80kt, and possibly anything up to double that, a range within which you go from almost certainly dead to just being a smear of jam on the landscape.

By Mike Charlie -  Thu Jul 16, 2020 4:05 pm
Like 1
Thu Jul 16, 2020 4:05 pm #1783899
Always check the way ahead is clear. If maneuvering solo in a certain type of vintage tail dragger (notorious) on a hard surface, even if you feel confident with many hours experience get a wing walker. Someone didn't this afternoon at my home base and pranged into my brothers Extra 500 rendering both aircraft damaged and un flyable

Brother remained remarkably calm as said tail dragger advanced without weaving to ensure the way ahead was clear, I would have blown my top....! Completely avoidable, complete lack of situational awareness...
Flyin'Dutch' liked this

If I forget to text him later to say we've landed safely then he'll generally text back to enquire after us.

The reason being that I don't know how long it takes a spaniel to die of thirst, but I don't want to test how long it takes for someone in the village to establish that we're not coming back. My girlfriend has taken to putting two full water bowls down before we go.
mick w, T6Harvard liked this
Schrödinger's cat walks into a bar. And doesn't.

Dave W wrote:What did the refueller say after he'd put a gallon in?

Brilliant!
Too long since I was in Wiltshire - which White Horse is that?

That was practically the view from our kitchen window. A bit lower though.

My parents had a bungalow built on the road up to the White Horse, just off the RHS edge of that picture. A wonderful place to grow up.

Wish I could have afforded to buy it when they moved to the flat lands.
TheFarmer liked this

I am not a pilot, over the years (starting in 1975) I've tried all manner of routes into professional flying but it never worked out. In later years I "got my fix" of aviation when I secured employment in "fueling systems" which has kindly seen me work at multiple locations around the world over the last 25 years

Being in the industry I've found myself close to a number of people who have achieved PPL status, and I've been happy to 'cost share' on numerous occassions. The most extreme example was working along side a (great) guy, much younger than me, who went from driving fuel trucks to right seat in J31's. He quickly moved up the ladder to left seat 146's. He eventually moved on to left seat widebody transatlantic.

I have many happy memories of cost sharing flights with a number of people I have worked with.

Not withstanding very many happy memeories I have one memory that takes it all away. I have to anonymise this for obvious reasons.

One particularly close fiend had a 50% share in a "very areobatic" two seat aircraft. my wife and I were invited to visit them (by road) for the weekend.

My wife and I arrived at the 'friends' house early on Friday evening, we were entertained by his wife who said he had "been detained" and didn't turn up.

Around 11am the following morning said friend fell out of a taxi and proceeded to tell all sorts of stories about the prvious ngihts goings on.

It was perfectly to clear to everyone that he was still half cut, but he insisted we drive to the airfield and take flight in his machine.

I was 5h1tting mtself and trying to work out how to say that we really didn;t need to go flying. He had an answer for everything .... luckily for me the sub zero February temperatures dtermined that the engine wouldn't even turn over. Luckily no one in the hangar had any advanced battery charging tech to hand.

So the present day reality for me is that I have a very good freind who was willing to take to the air in the most unfit state you could imagine.

Regrettably, however enticing the offer, I will never fly wth this guy again. He is accomplsied in many challeging disciplines (i'm sorry I have to bee deliberately vague), but he was quite happy to fly after at least two bottles of red in the previous 8 hours.

I will happily grab any minute possible with anyone who is willing to take me (west sussex) but that was simply a moment too far.

So my golden rule .... don't accept a ride from a pilot who is pi55ed from the night before.

I love flying ...but I love life even more ....
gasman liked this

townleyc wrote:Too long since I was in Wiltshire - which White Horse is that?