Taking the long way home: Katamarino's Round the World flight#1691889

Satellite tracker link and all kinds of other info available at my website: http://katamarino.co.uk
Last edited by Katamarino on Sat Aug 24, 2019 11:59 am, edited 1 time in total.
Peter Mundy, Waveflyer, Dave W and 12 others liked this
Cessnas have feelings too!

Having done 3 Atlantic trips in SEP’s, my only advice is “ If the weather isn’t 100% - stay on the ground”
Katamarino liked this

(Other Deities are available)
Cessna to the sky!, Katamarino liked this 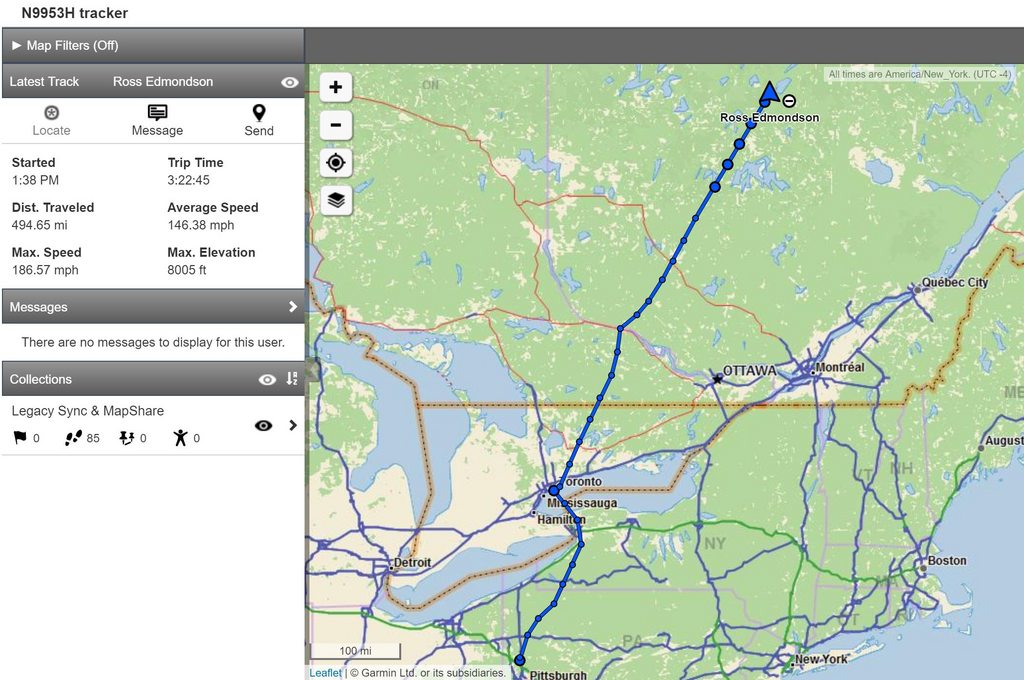 Doors open, this is it: 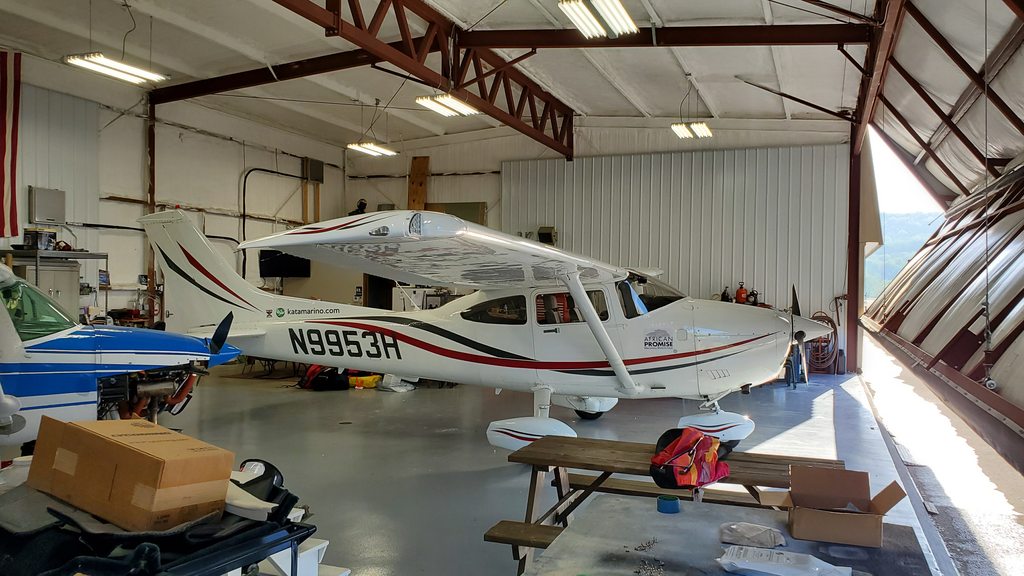 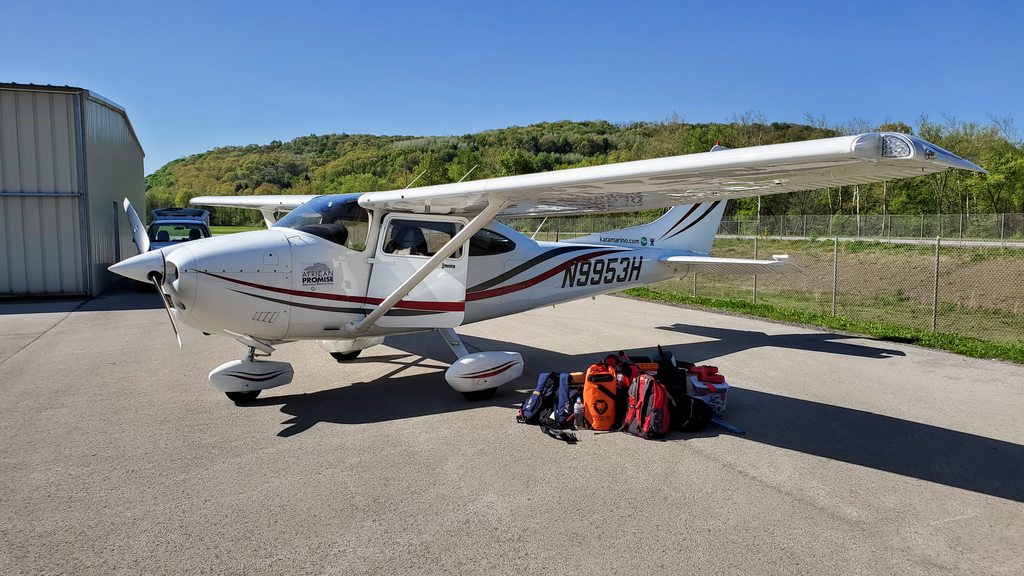 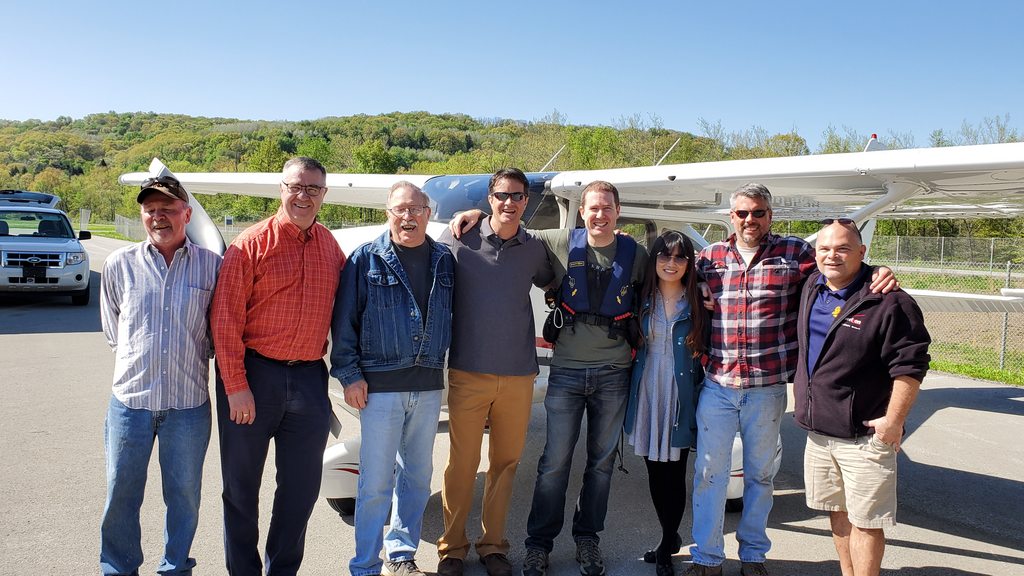 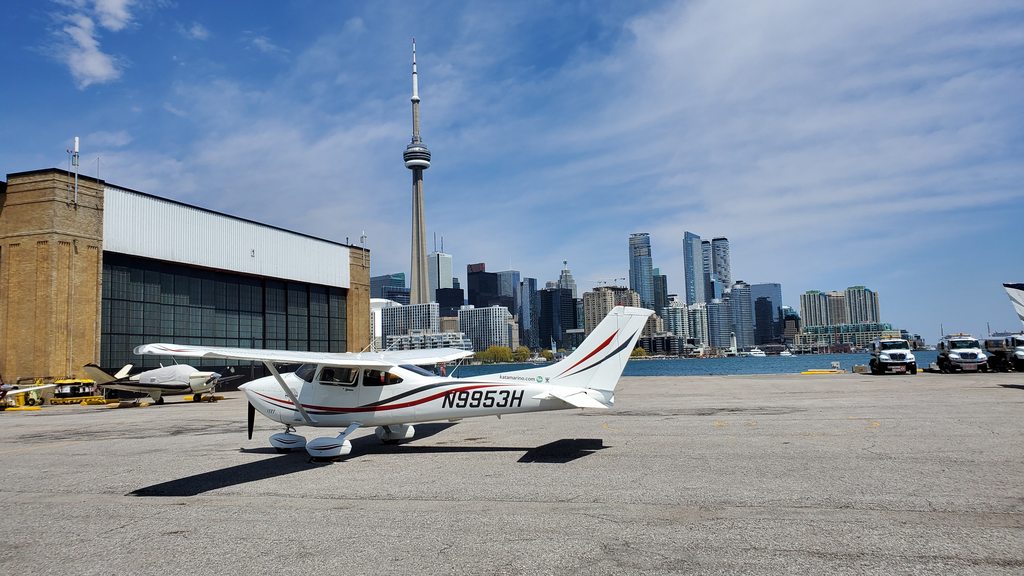 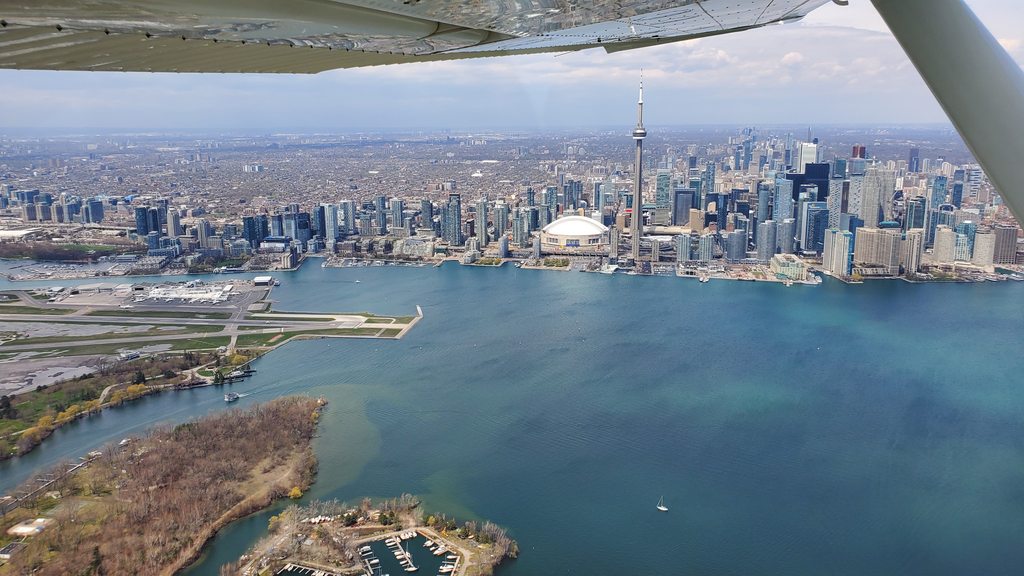 Within an hour, the terrain had changed unrecognisably: 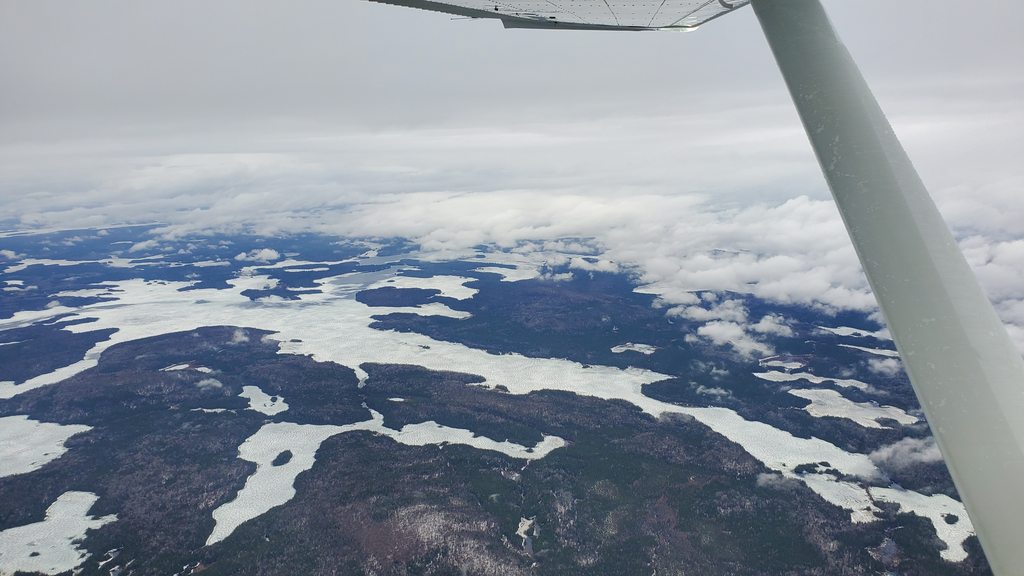 Fueling up at the end of day one in Chibougamau 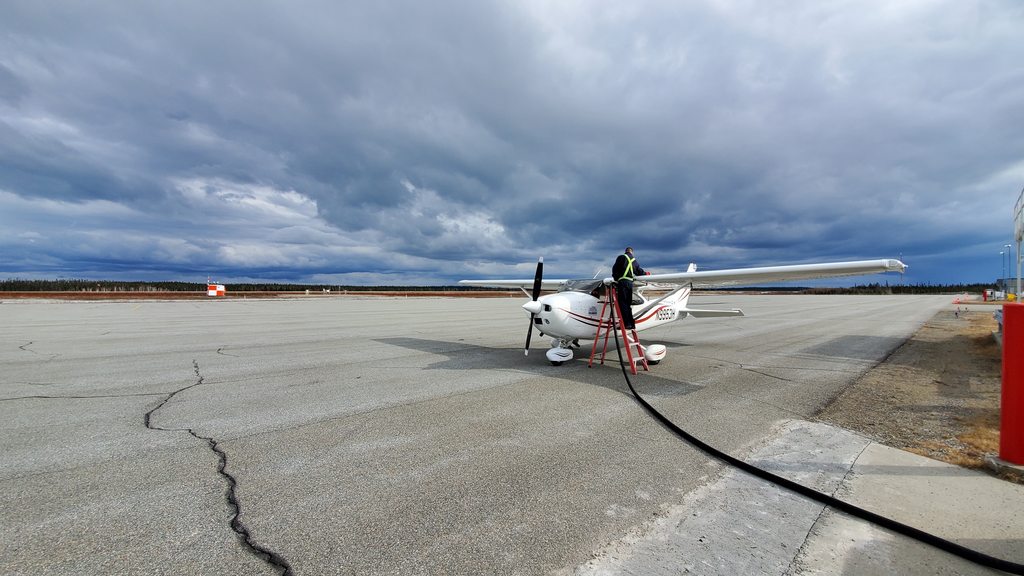 Tomorrow's weather is not looking promising.
Dave W, Charles Hunt, JAFO and 4 others liked this
Cessnas have feelings too!

260 liters of fuel in the first 5.1 hours? That's a thirsty engine you got there!
Katamarino liked this
Autocorrect is so frustrating. It's always making me say things I didn't Nintendo.

That's the problem with a 520 cubic inch carbureted engine!

Charles Hunt liked this
Cessnas have feelings too!

That's the problem with a 520 cubic inch carbureted engine!

Must chat to you about that one day…

Katamarino liked this
You are still dangerous! You can be my wingman anytime.

Iceman wrote:You'll have to remember to send Sheila Dyson a postcard

Cessnas have feelings too!

By Katamarino -  Wed May 08, 2019 1:25 am
Like 4
Wed May 08, 2019 1:25 am #1692122
Day 2 dawned, and the weather was looking non-promising. Areas of low ceilings, with freezing precipitation, covered the higher ground between us and our desired destination of Iqaluit. No plan survives contact with the enemy, and it was looking like this old idiom was especially true for trying to fly across the Atlantic. Plan B was brought into effect; flying southeast towards the coast along the low ground, and then towards Goose Bay, would set us up for a potential crossing to Narsarsuaq, a different route to that originally planned. 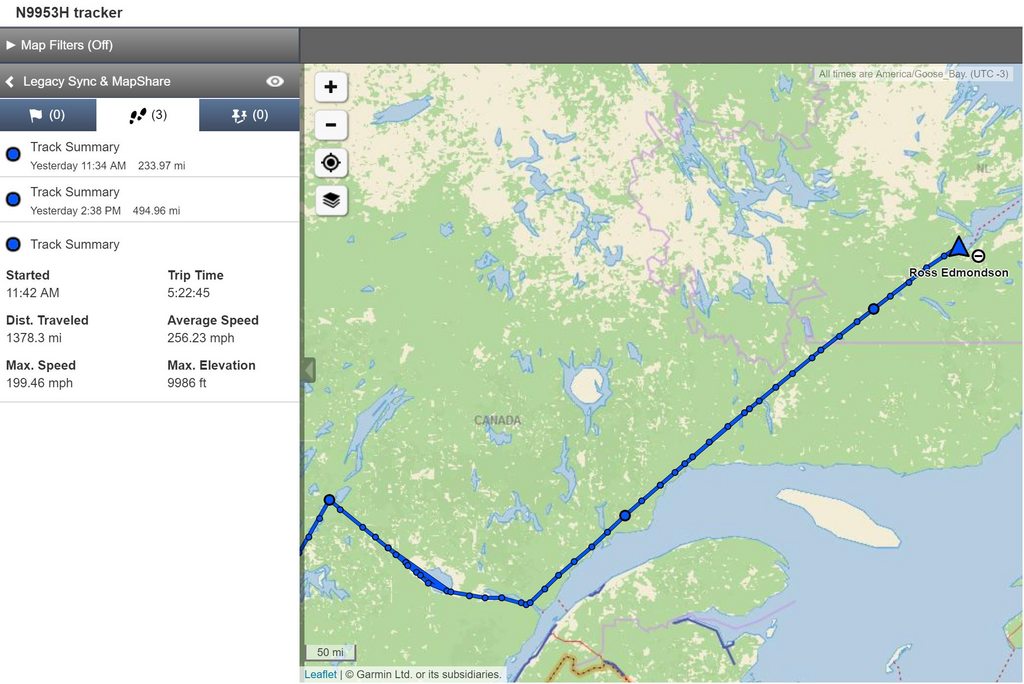 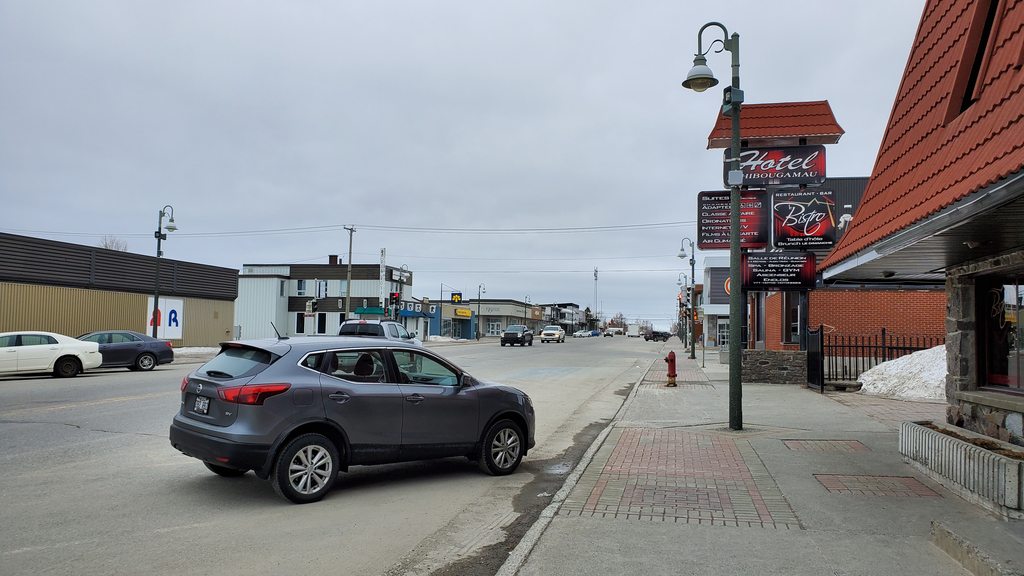 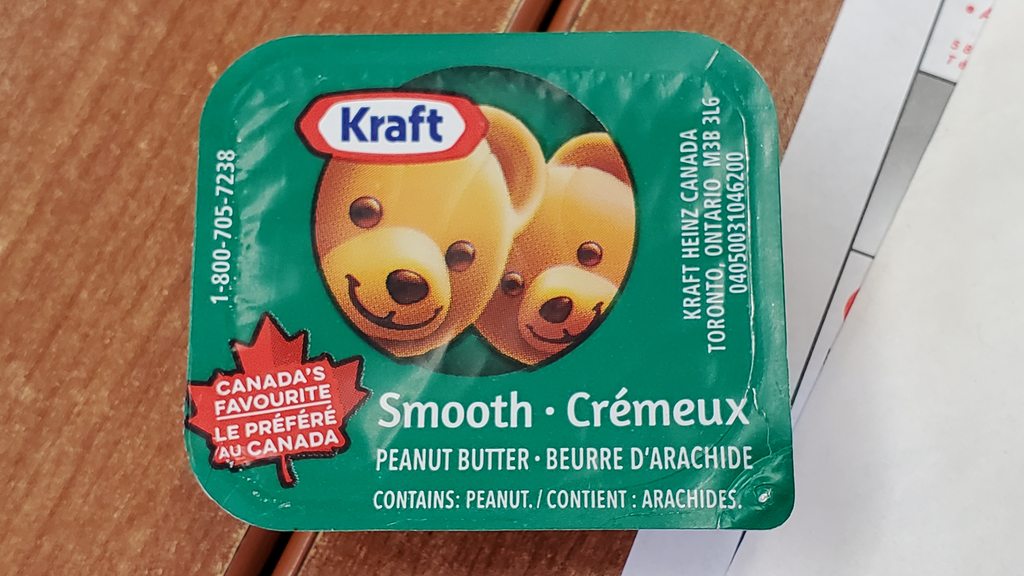 Mike on his 3rd cup of coffee, before a 5 hour flight. An interesting decision. 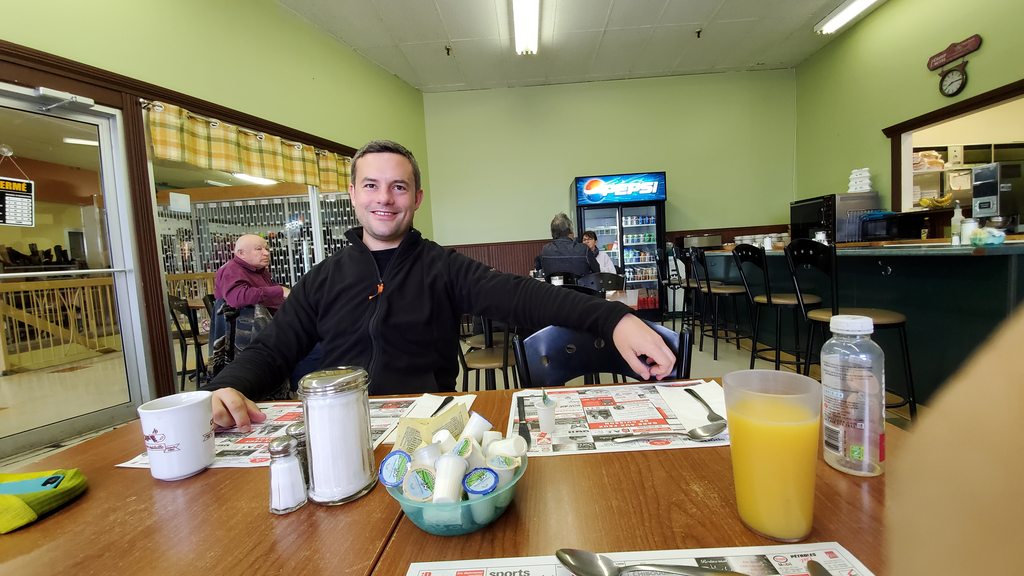 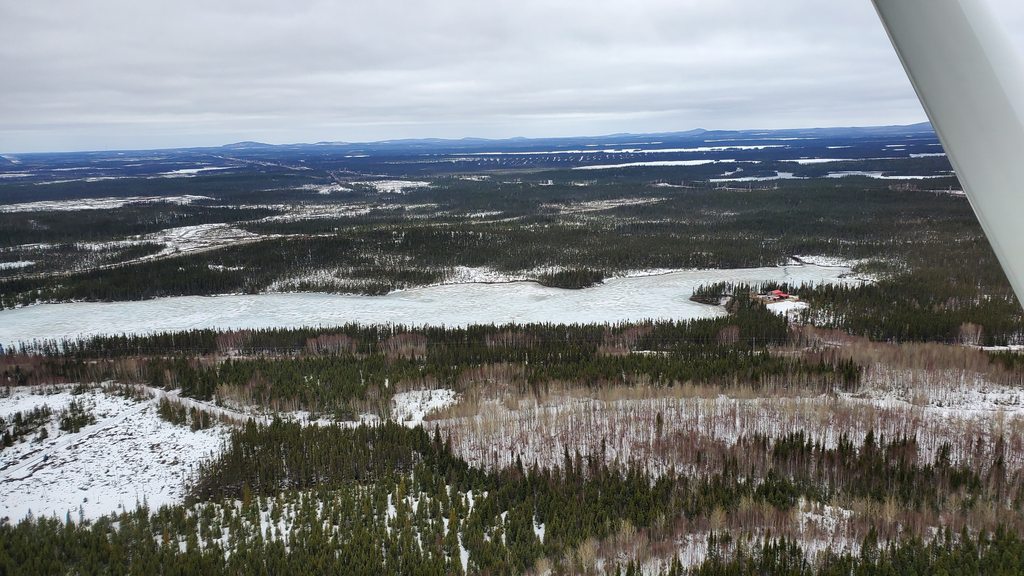 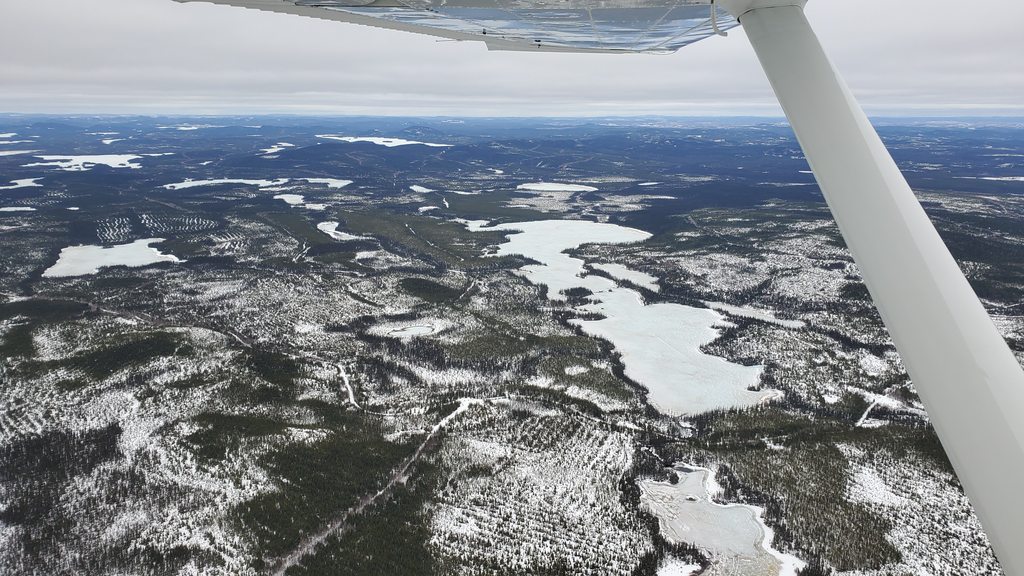 Ceilings were low in places 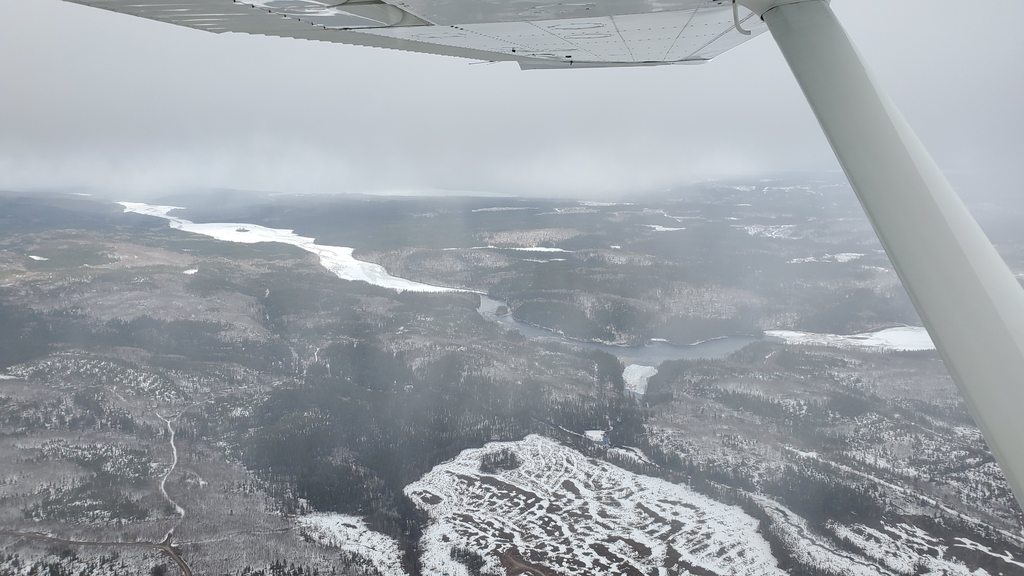 The snow was clearly starting to melt 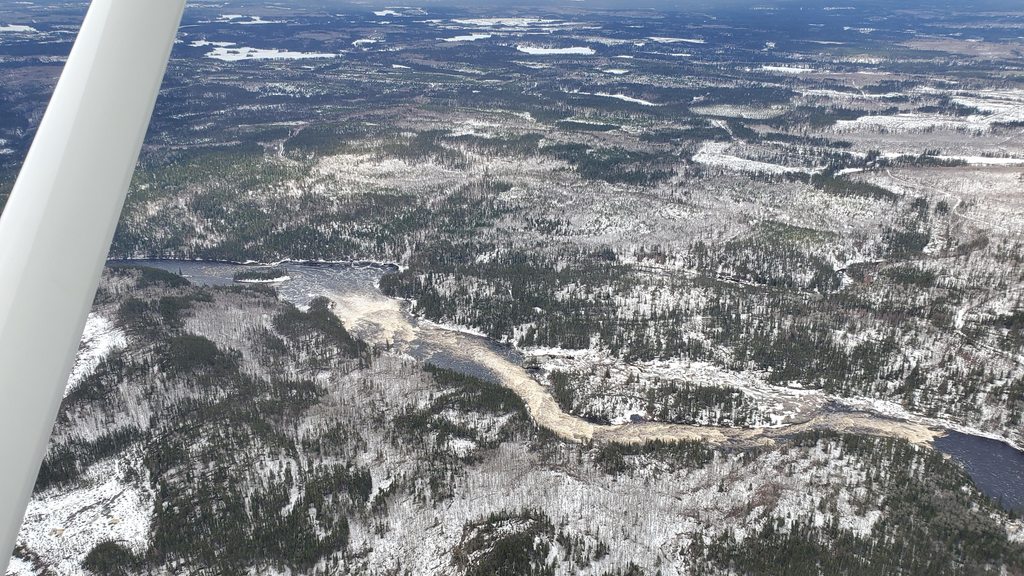 The lakes still had some melting to do 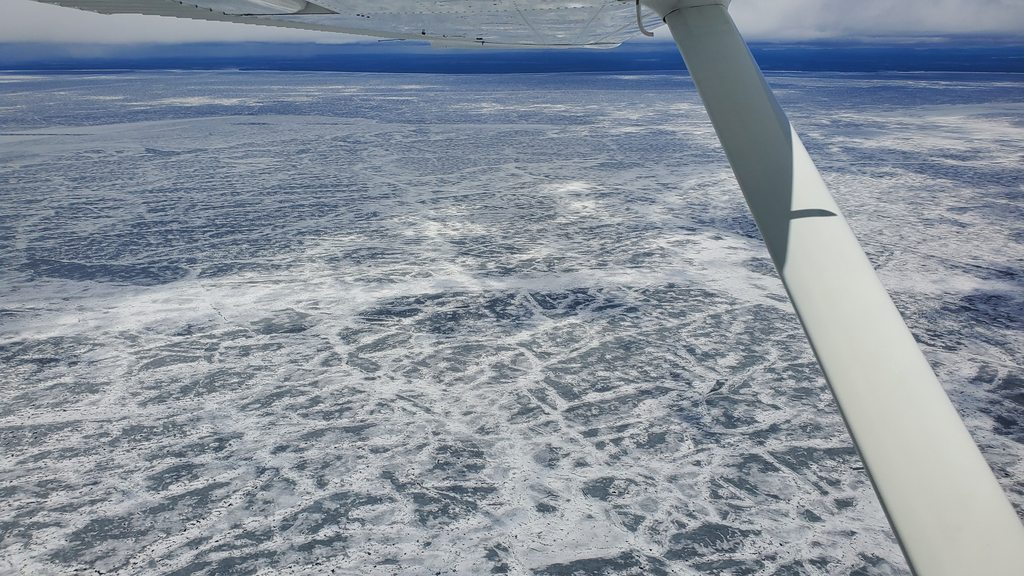 For a while, glorious sunshine 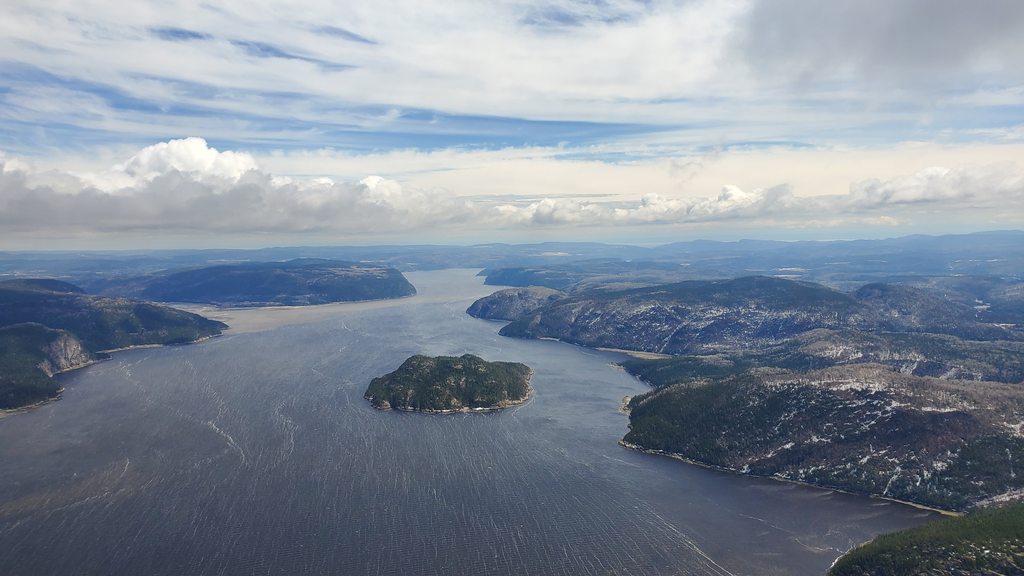 Time for some VFR on top 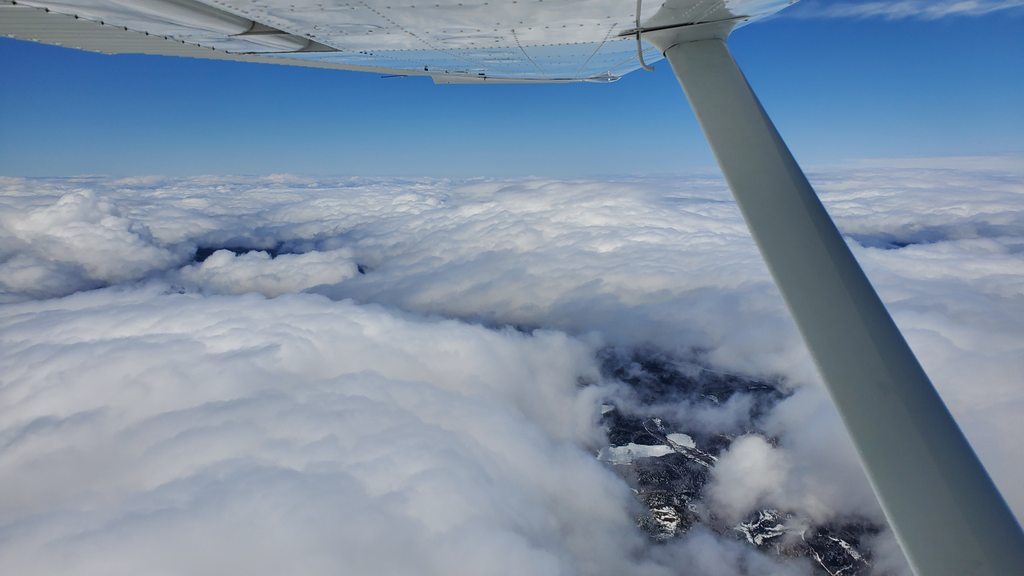 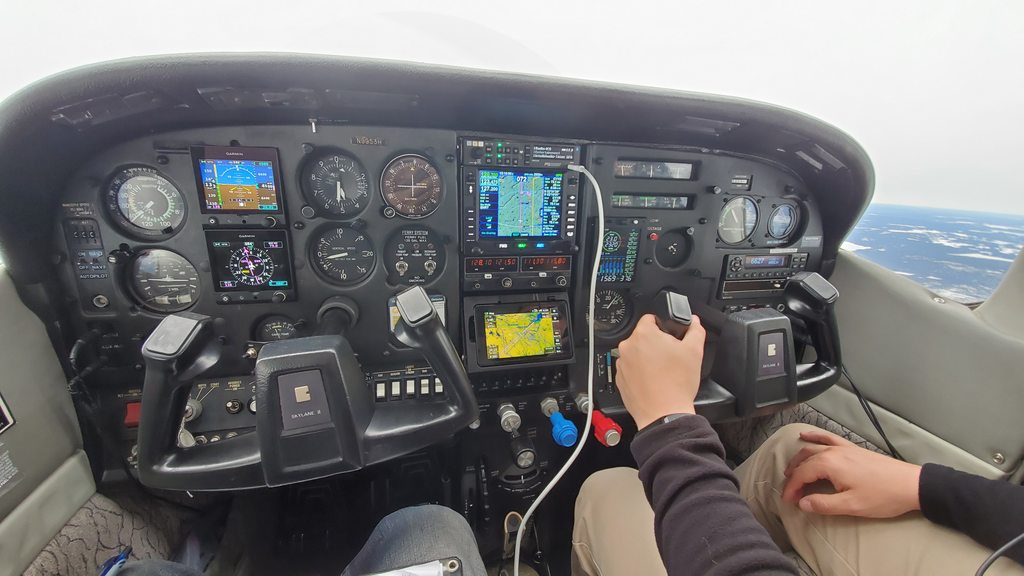 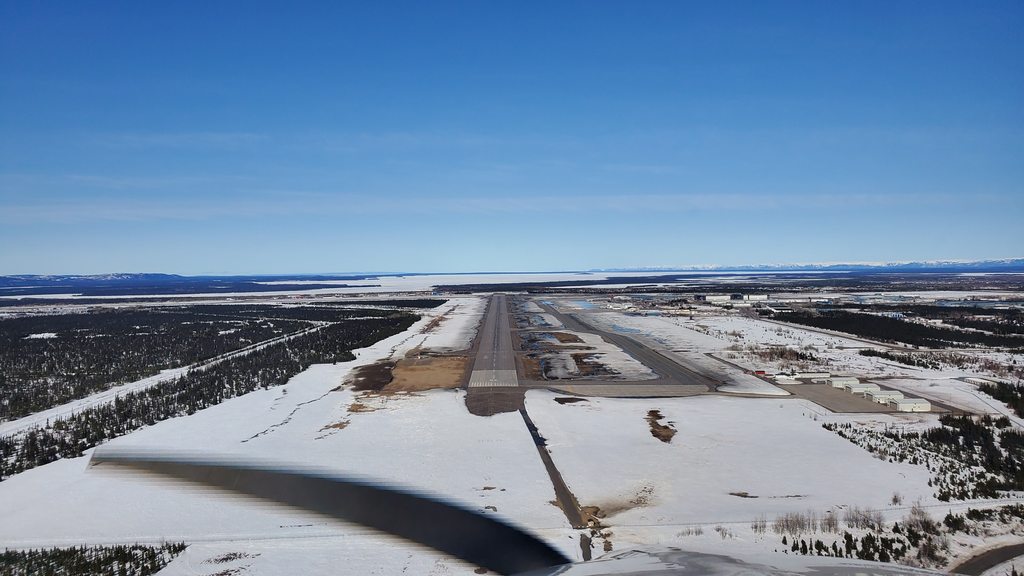 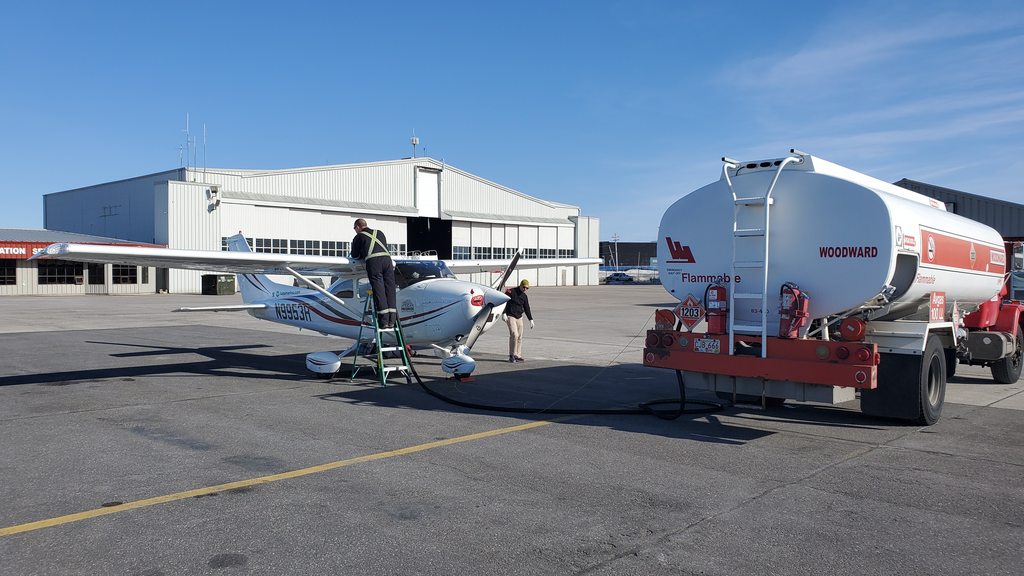 Tomorrow, we plan to head for Narsarsuaq. There'll be headwinds, so we'll stay low (but not low enough to hit any hills), also need to stay below freezing level for the first couple of hundred miles. This will be the longest ocean crossing of the Atlantic section...
dppintr, mick w, Adrian and 1 others liked this
Cessnas have feelings too!