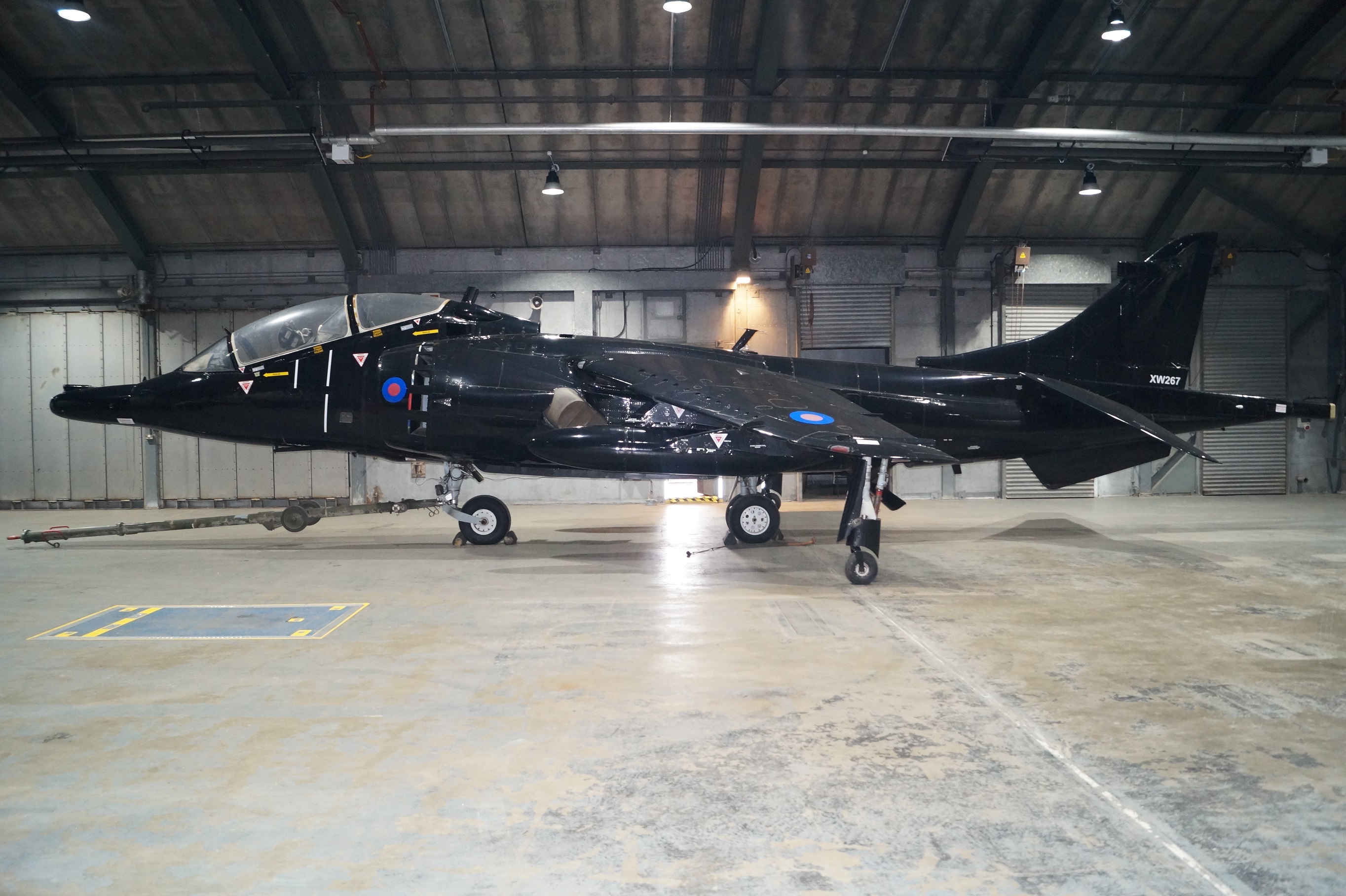 https://www.everettaero.com
The quickest way to fall out with people is, discuss politics.

Give me a II+ over a GR3 any day of the week. Lots more gizmos, loads more performance and big enough for even the hugest USMC pilots

The later ones do look chunky and powerful and show have far the basic concept could be developed. To me the also look very different aircraft. Its nice to see the one on the A1 at Wittering.

Leodisflyer wrote:... Its nice to see the one on the A1 at Wittering.

Leodisflyer wrote:Has anybody clicked further than that picture? That place looks like paradise.

They also do tours of the Boneyard at Davis Monthan; you get on the bus at the museum.