Vans RVs are no good for competition aerobatics..

Why are we taking aeros advice from a Spanish waiter?

At Staverton and the Gloster Strut, 'RV Manuel' is a distinguished local aviator, circumnavigator (in a RV), and avionics whizzkid

FLYER Club Member
Like
Sat Jan 29, 2022 10:13 am #1896243
I’ve done a couple of aerobatic sign offs for RV6’s.
Both were very light airframes with wooden fixed pitch propellers, one had an 0-360 the other an O-320.
For normal aerobatics they are fine, but I would not feel comfortable getting close to the G limits often.
There is fatigue.
It might be strong in the wing, but what of the tailplane and fin?

The first concern was the fact that the RV6 is not supposed to be spun... But to get the aerobatic certification I had to do spin testing... It was fine.

Went to +6.3g in a CAP10C once, exceeding the limit in a loop entry, she didn’t loop she wanted to flick!
Bad previous training in an Extra, and I should have guarded the joystick.
Do this in an RV6 and I would not be happy, I’d want to strip the aeroplane and look for cracks. I have very little trust in basic metal airframes, I suppose I have the British brick WC mentality.

Aerobatic competition in an RV is fine providing the pilot never gets it wrong.
MichaelP
Wandering the World

I fly gentleman's aeros often, and have never passed 3.5g, even when I have botched them. I have no plans to fly competitively.

Rob P
Trent772, MichaelP liked this
"We sleep soundly in our beds because rough men stand ready
in the night to visit violence on those who would do us harm."
- George Orwell-

And as for the spinning and aeros and which fin and rudder was chosen and why for the RV-7 - Van’s probably know more than many:

PS For G-registered LAA-administered aircraft, that specific aircraft’s LAA-issued Operating Limitations overrule all other sources of information. This includes whether that aircraft has been cleared for aeros and what manoeuvres are allowed.
Kemble Pitts liked this 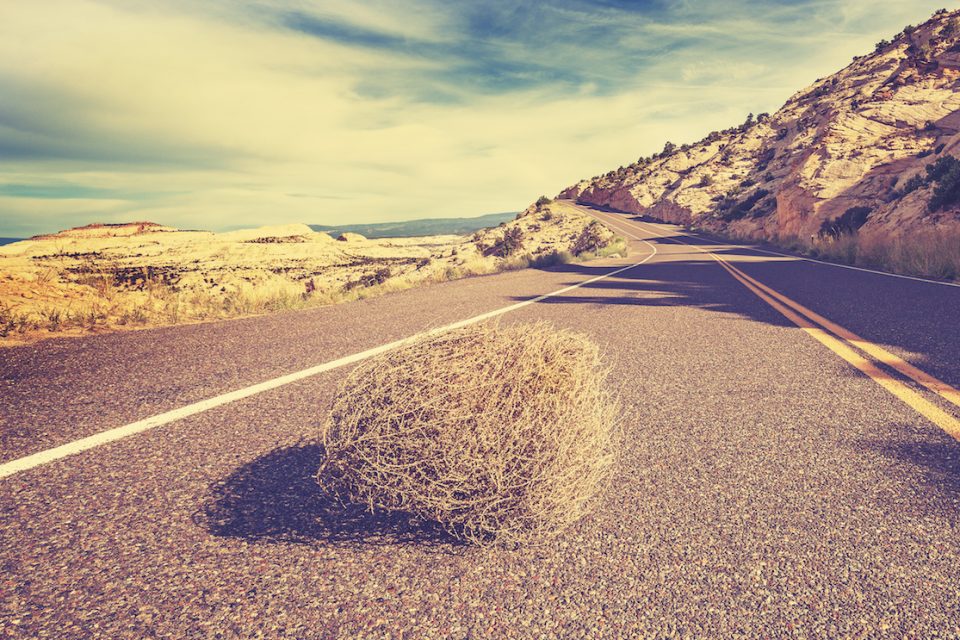 Rob P, Charles Hunt liked this
I add a little excitement, a little spice to your lives and all you do is complain - Q

FLYER Club Member
Like 3
Sun Jan 30, 2022 9:57 pm #1896447
Slightly off topic, but today saw the first flight of a rather lovely RV-8 built by a friend of mine. Having seen it at close quarters as it was being built, the attention to detail is fabulous: